This Poltergeist Can Make Your Autonomous Vehicle Hallucinate 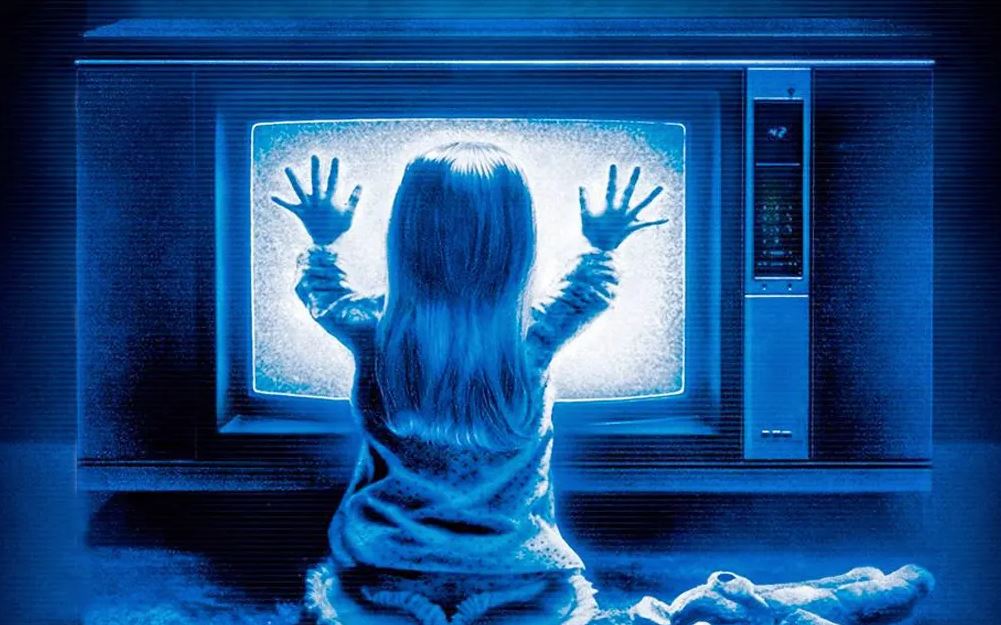 Cars Should Not Be Headbangers

While the aphorism that you are far safer in a mosh pit than you are in most crowded concerts is true, it seems that if your autonomous vehicles starts rocking there is a good change it will no longer recognize objects in it’s path.  Researchers, armed with a Galaxy S20, were able to use audio to trigger the image stabilization functions of some car sensors to overreact enough to make objects in view unrecognizable and therefore to be ignored.  They tried three different types of attacks to varying success, using audio to create objects that weren’t there worked 43.7% of the time while using audio to  alter the object which was detected to something else worked 43.1% of the time.

The real concern is causing enough vibration that the camera simply doesn’t register an object in view, which worked 98.3% of the time.   That is a worryingly high incidence of rendering objects effectively invisible; the trolley problem becomes quite simple when you can’t even see the people on the other track.  The researchers also believe that Poltergeist attacks are not limited to audio vulnerabilities in the image stabilization programs, visible light, UV, radio and even heat could be used in similar attacks.

Do not meddle in the affairs of geeks …

Phenom’s don’t cost a bundle, but they come with one now