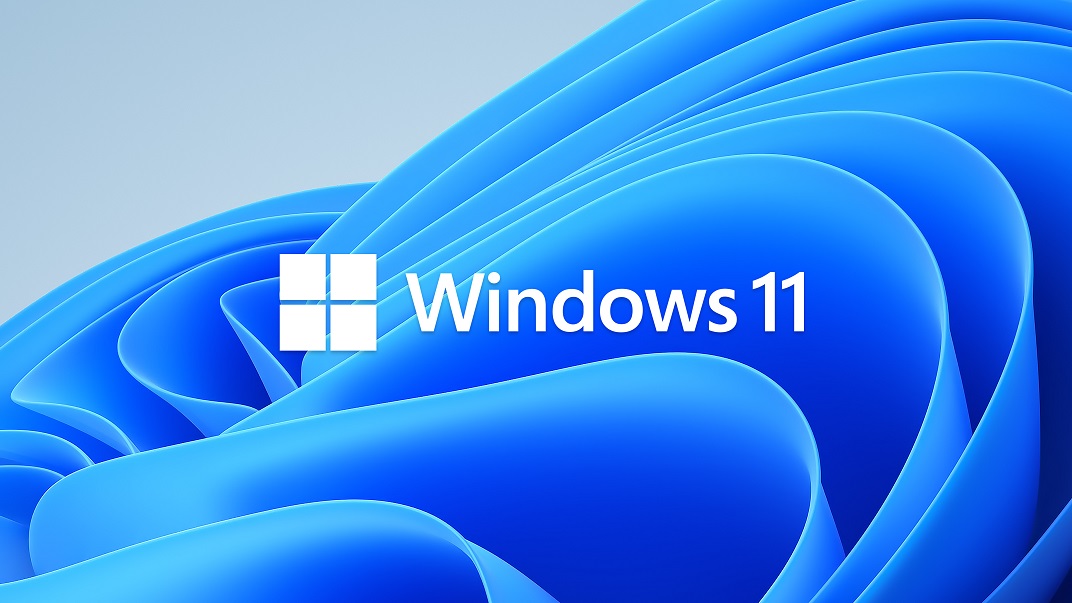 If you didn’t catch the Microsoft stream announcing Windows 11 yesterday you are not alone as it had some major issues; didn’t miss much either.  The focus was on how incredible the touchscreen experience will be on the new OS. as it will truly look exactly the same whether used on a tablet or a desktop.  This must have delighted Excel users and programmers everywhere, as who wouldn’t want to dump the mouse and keyboard in order to be productive with a mix of touchscreen and voice recognition interfaces?

Your XBox Live account will be integrated right into Windows, with information on which of your friends is playing what, not to mention letting you play your favourite Android games on your Windows machine!  There was one note that developers did take note of, they will be able to distribute their apps on the Windows Store without having to share any of their revenue with Microsoft, quite a different deal than with other similar online storefronts.  That will include PWA, Win32 or a UWP apps.

Gamers will also like the new smart HDR included in Windows 11, which they showed off bringing HDR like enhancements to games like Skyrim which don’t tend to have HDR by default.   They are also bringing the Xbox Velocity Architecture to Windows with their DirectStorage API that will cut down game loading times.  You will need an PCIe 4.0 NVMe drive of at least 1TB to make use of it, not a terribly high bar at the moment but which could become painful if the price of flash continues to climb.

Windows 11 will be a free upgrade for Windows 10 users, as it will be very similar behind the scenes and that tradition seems to be expected after the free upgrade path from Win7/8 to Windows 10.  There are some caveats however, such as the need to enable TPM in your UEFI to be able to install the new Windows.  As well, they have gone further with local account creation and offline installation than they did with Windows 10.  No longer will you be able to finish installing the Windows version that comes after the last version of Windows ever, the internet connection and creation of or linking to a Microsoft account are now mandatory!

If you want to know if you will be able to upgrade once the OS is released, you can use the PC Health App from the link in this Slashdot story to find out.

The technical issues proved bad enough that Matt Velloso, Technical Advisor to the CEO at Microsoft, suggested trying the YouTube video stream as an alternative to the Microsoft-hosted one.

The A to Z of almost eveything to do with security