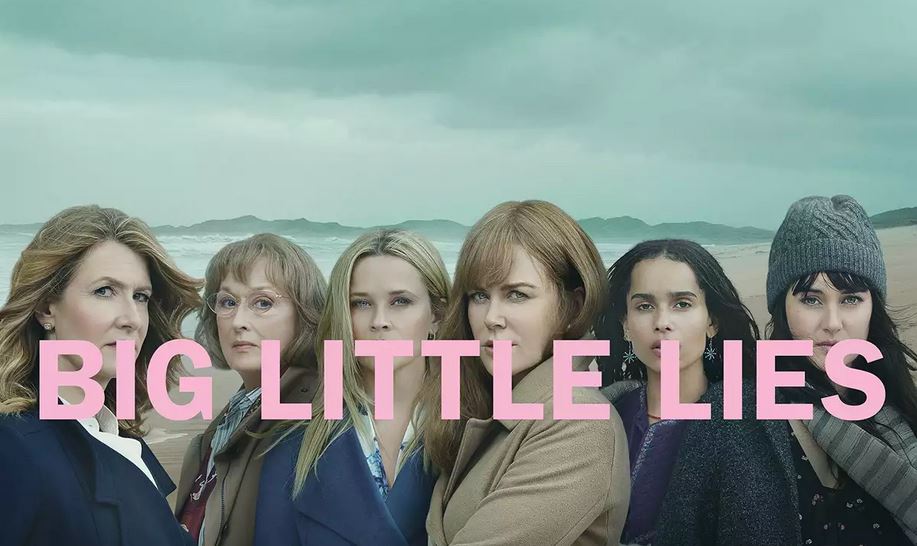 A New Rumour For Your Friday

There has been a leak of benchmark results which supposedly represent the performance of the unreleased Intel Core i9-12900K, as well as the specifications of the chip.  If correct, they confirm the predictions of just about everyone that it contains 16 cores; eight big cores and 8 LITTLE cores.  That leads to a total thread count of 24, as the eight low power LITTLE cores are not multithreaded, with a peak boost clock of 5.3GHz.

The only performance numbers given were for Cinebench R20, the supposed i9-12900K earned a score of 810 in single threaded performance, 11600 in multithreaded; in contrast AMD’s 5950X benchmarks at 643 single, 10409 multi in DigitalTrends testing.  That is a nice boost over Intel’s previous generation of chips as well and indicates the new big.LITTLE design has been well implemented.

Interestingly, the leaker stated that they used watercooling for these tests, but did not overclock it.  As we do not know anything about the thermal design of this Alder Lake chip that could should offer a chance for much speculation about what it will take to run this chip without throttling, not to mention it’s overclocking potential.

It won’t be too much longer before we know about the accuracy of the leak, one way or the other.

According to leaker OneRaichu, the results for the 12900K were gathered using water-cooling and without overclocking, so it's possible the final score could be even higher. The rumors suggest the processor will come with 16 cores and 24 threads with a boost clock speed of up to 5.3GHz. 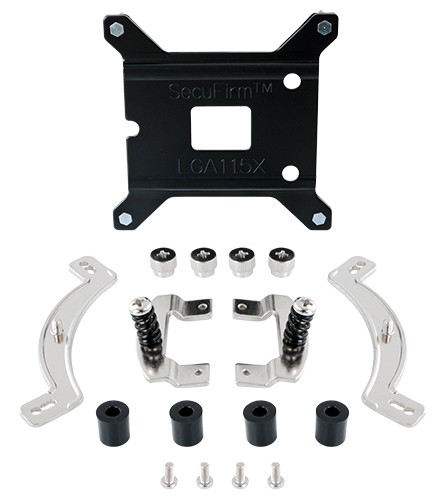 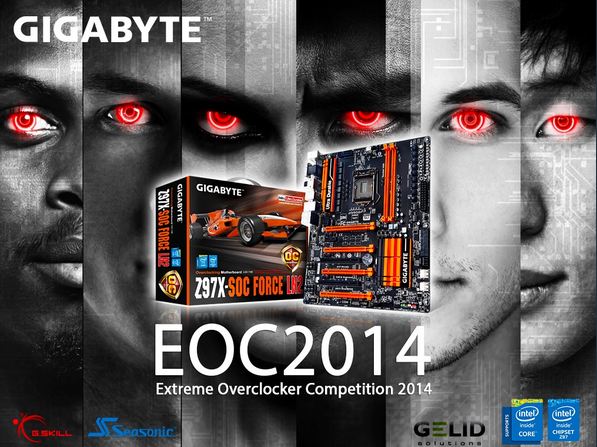