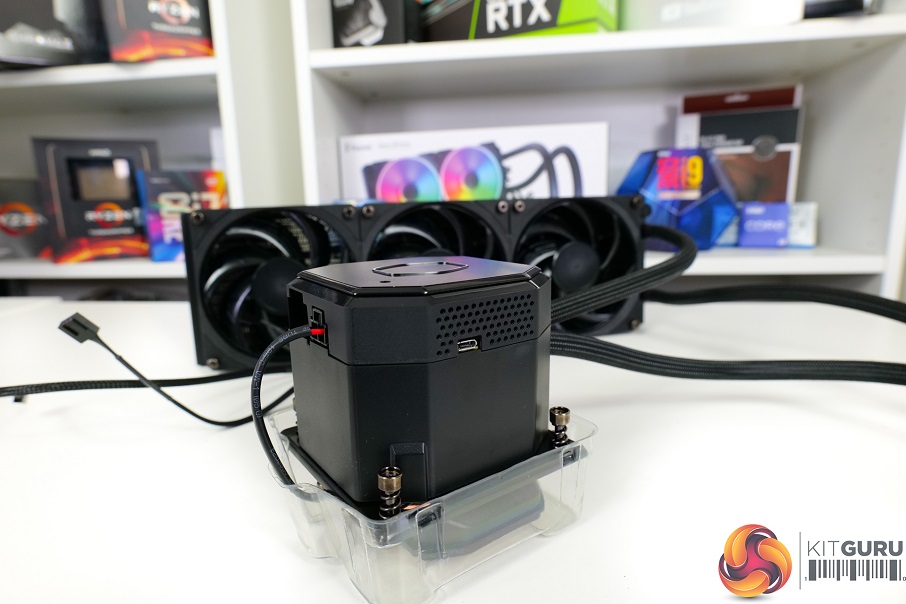 If you are looking to run a Core i9-10900K at ridiculous frequencies and won’t blink at a cooler that costs around $350 and has a higher power draw than that CPU, Kitguru has a review for you.  The Cooler Master ML360 Sub-Zero is a peltier cooler with a serious 360mm radiator attached to it, and is the most powerful retail cooler you can get your hands on.  The design does limit its use to LGA1200 only, so you won’t see any Ryzen comparisons.

You can run the cooler in Cryo mode, which calculates the current dew point in the case, to prevent any condensation from forming and ruining your day.  If you aren’t worried about condensation, the Unregulated mode will run the ML360 Sub-Zero at full power and will give you its best cooling performance.

They chose to present most results in the video on this page, but there are a few details they shared in the text.   At stock speeds the Core i9-10900K was under 0C with no load and stayed below 50C when under full load.   You could choose to run a single-core at 5.5GHz or 5.6GHz without any thermal throttling, which is rather impressive.  However you can’t expect to hit those frequencies on all cores simultaneously, even this TEC cooler can’t keep the Core i9-10900K in its thermal envelope with all cores overclocked to that level. 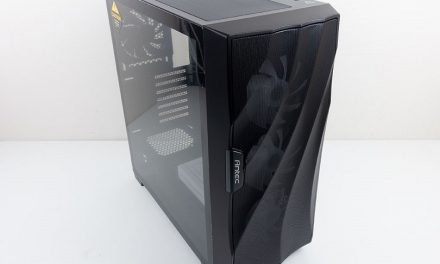