Go Full Wireless In Your Duplex; But In The Office? 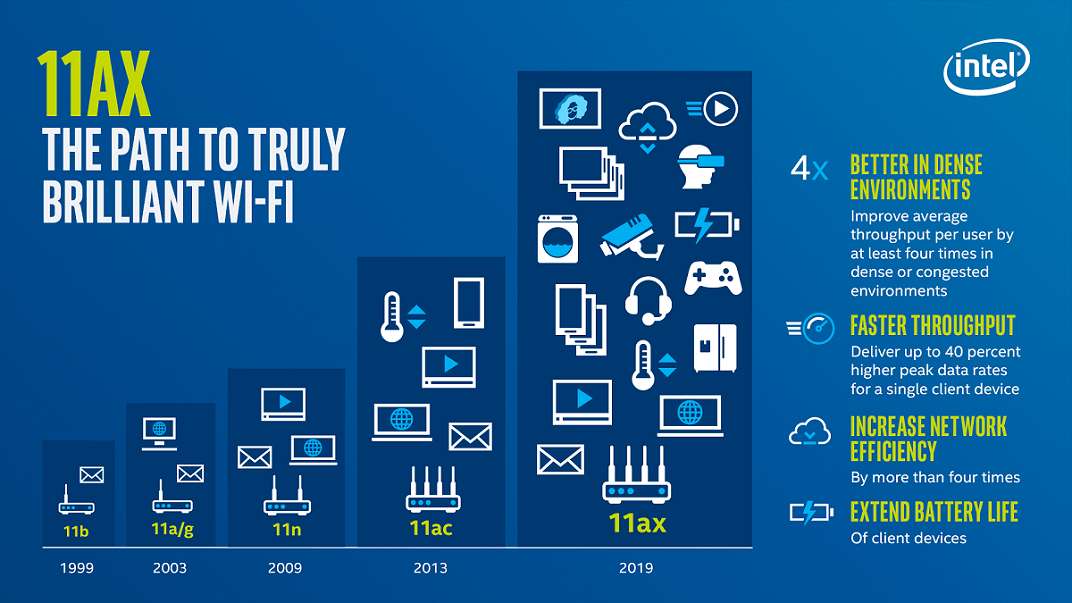 Ah, WiFi how we loathe your devotees.  From the beancounter that tries to cut your wiring budget to next to nothing since WiFi will be more than enough for everyone in the office, to the person convinced that being a floor away from their router has nothing to do with the issues in their video conference to the speedtest.net fan convinced that their 802.11ax chip was secretly replaced with an older one since their benchmarks don’t hit 9.6 Gbps; what could have been a wonderful tool has become a bit of a nightmare.

There are great thing about WiFi 6, the upgraded MU-MIMO is a wonderful thing considering most people are armed with at least two hungry wireless devices when they come in range of your access point or router.  The previous generation, once known as 802.11ac but retconned to Wi-Fi 5 did have MU-MIMO support but was quickly overwhelmed by the number of devices demanding bandwidth.  The problem for us technical sorts arises from people’s expectation that the connection should be every bit as capable as a full duplex wired connection.  Trying to explain that to the aforementioned WiFi aficionados is a non-trivial task and one far more likely to frustrate the both of you rather than being a useful exchange of information.

Signal attenuation is something else that hasn’t vastly improved with WiFi 6, and yet the expectation is that the new chip will magically transfer data through any barriers without any degradation to the connection.  The Register offers a detailed description of various reasons why wired connections should be here to stay which might just help you out the next time a friend, family member or user reaches out to you about their lousy wireless connection.  They also offer examples on when wireless is great, which could also help you out the next time someone honestly wants you to help them improve their wireless network as opposed to just venting.

I'm going to stick my neck out and ask a slightly different question, and explore whether we're ever going to move our worlds to dispose with wires.

Mod your wireless mouse some endurance

A new dimension of sound