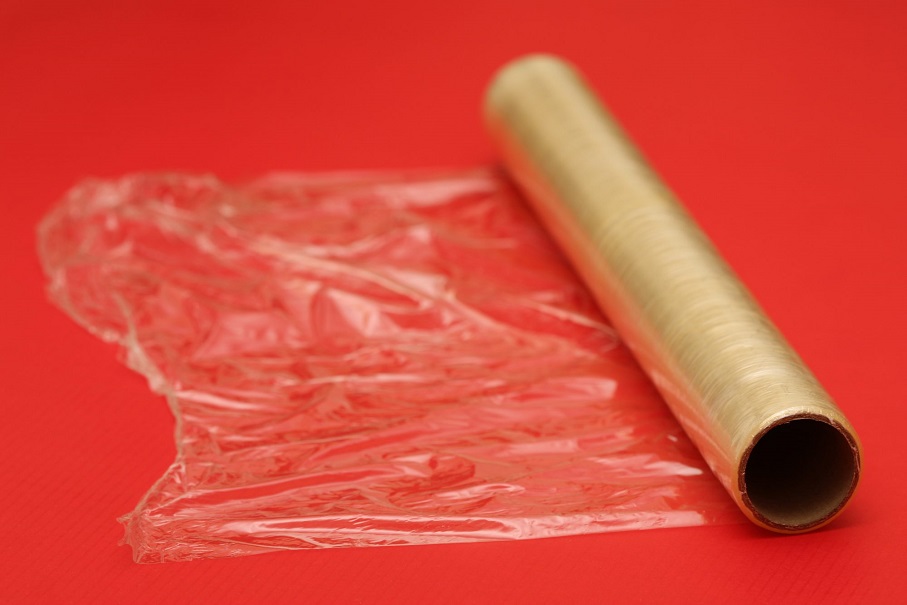 The smuggling of Intel Core processors is not a new thing; there has always been an underground trade of all computer components.  However with the current state of the market it may have gotten worse, as evidenced by a story from China that The Register spotted.   A truck driver was caught smuggling 256 Intel Core i7-10700 and Core i9-10900K processors, a rather appropriate number of processors to be carrying and probably easier than 512 of them.  What makes this interesting is not so much the number of processors as it is how they were carried.

It seems that the truck driver used Saran Wrap, or something similar, to attach the processors to his legs and torso.  The problem with that choice is that cling wrap clings thanks to it’s electrostatic charge, and if there is one thing that CPUs don’t like it is free roaming electrons.  That doesn’t even begin to address the other issues, if Sebastian touching the golden fingers on old PCI and ISA cards disturbs you, don’t even think about what those pins were subjected to.

The story doesn’t specify if the processors were naked, but it seems quite possible they were not well protected considering the number of processors involved.  On the plus side, the article also confirms the crack down on cryptocurrency in China continues, and there are now used GPUs appearing for sale on the market.  Shop carefully if you are hunting discounted silicon, you don’t know where it has been nor what it has been subjected to.

The insatiable demand for microchips amid a global supply crunch of semiconductors is perhaps behind the following smuggling capers in China that just happened to catch our eye.