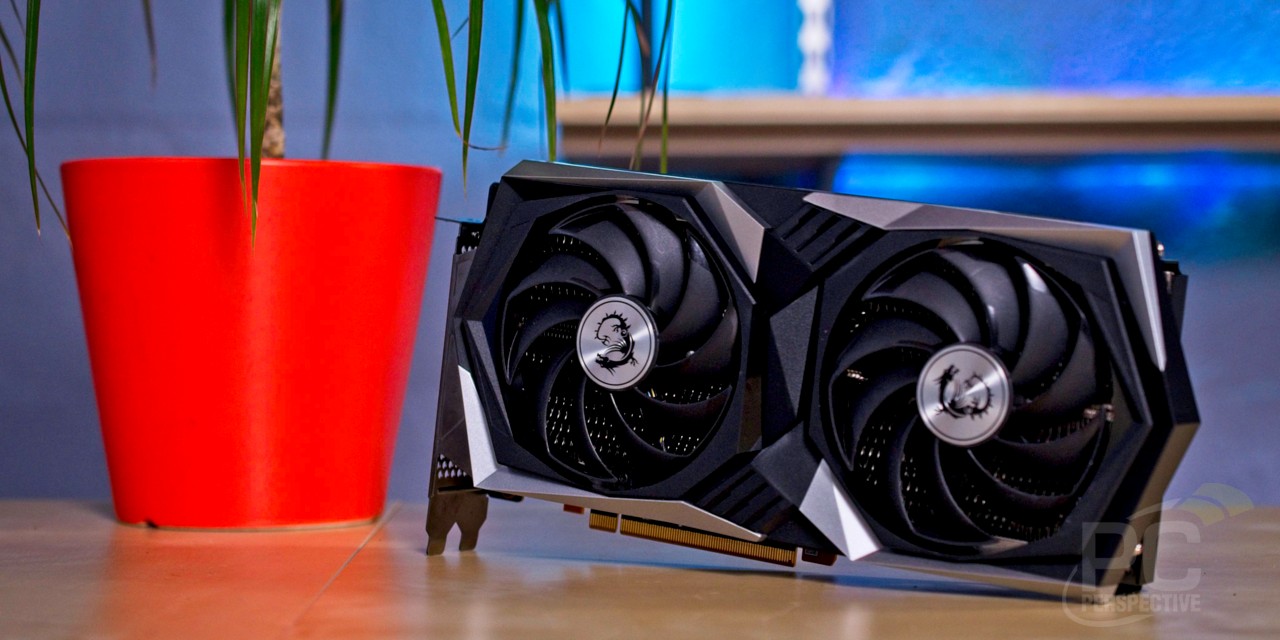 It’s here: the era of the nearly $400 1080p graphics card. Are you excited? Ok, cheeky intro aside, we have a new RDNA 2 graphics card to add to the product stack, with the Radeon RX 6600 XT officially launching tomorrow. Availability will undoubtedly be one of the most talked about aspects of the launch early on, along with the $379 starting price, but I’m interested in that whole performance thing, too.

Here is a basic rundown of specs from the members of the RDNA 2 desktop graphics family:

The GPU is Navi 23, a 7nm RDNA 2 chip of some 237 mm^2 produced by TSMC. Of interest, this is a x8 PCIe product, like the previous-gen RX 5500 XT. Unlike that GPU, however, this one ships with 8GB of memory standard, though the 128-bit interface and reduced 32MB Infinity Cache compared to the RX 6700 XT may help explain why AMD is specifically positioning this as a 1080p option.

Before proceeding, let’s play devil’s advocate here about the $379+ pricing. Realistically, given the situation – including the apparent rising cost of GDDR6 memory – this is not as outrageous as it might seem to those who remember AMD’s hyper-competitive position in the RX 580 era. Yes, there was a time in recent memory when you could buy a GPU for around $200 that was perfect for 1080p gaming at high settings.

Polaris GPUs have been around for five years, and still in use in many an enthusiast PC, I daresay. The 8GB version of the RX 480 launched with an MSRP $239 in 2016, but we live in the world of constrained supply and profitable consumer GPU crypto mining. If the RX 6600 XT performs a little better than the $329+ MSRP RTX 3060, isn’t that enough for now? 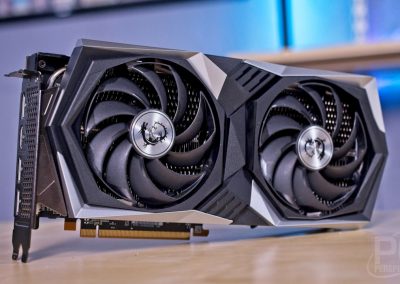 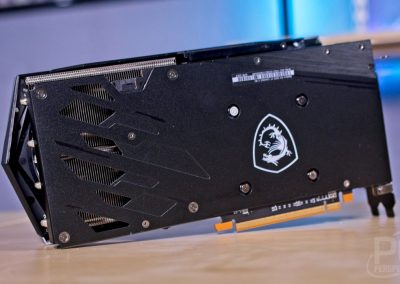 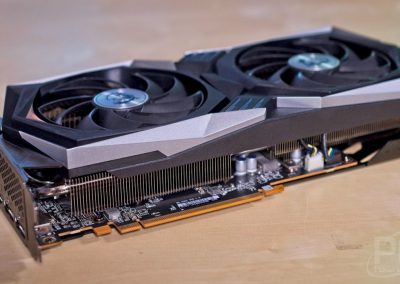 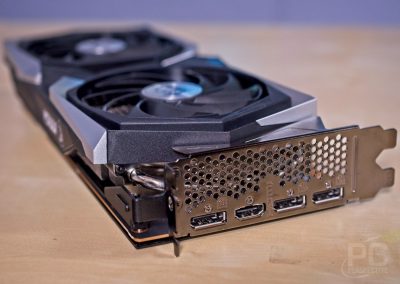 All previous GPU testing here at PC Perspective was abandoned in the process of creating this review. No, I’m not re-inventing the wheel here, but I am presenting all-new testing on the newest available AGESA, the latest build of Windows, and most current chipset and graphics drivers from AMD. The platform was also newly outfitted with a Ryzen 7 5800X for this review, which is an outstanding high FPS 1080p CPU option.

And now for some results at 1080p, which is of course the resolution that AMD has targeted with the RX 6600 XT. How did it perform relative to a selection of midrange GPUs from the past five years or so? Very well, as you will see. I mentioned re-testing a Radeon RX 5700 XT, and I think you’ll find the result rather interesting (SPOILER: it’s about the same as the new RX 6600 XT). 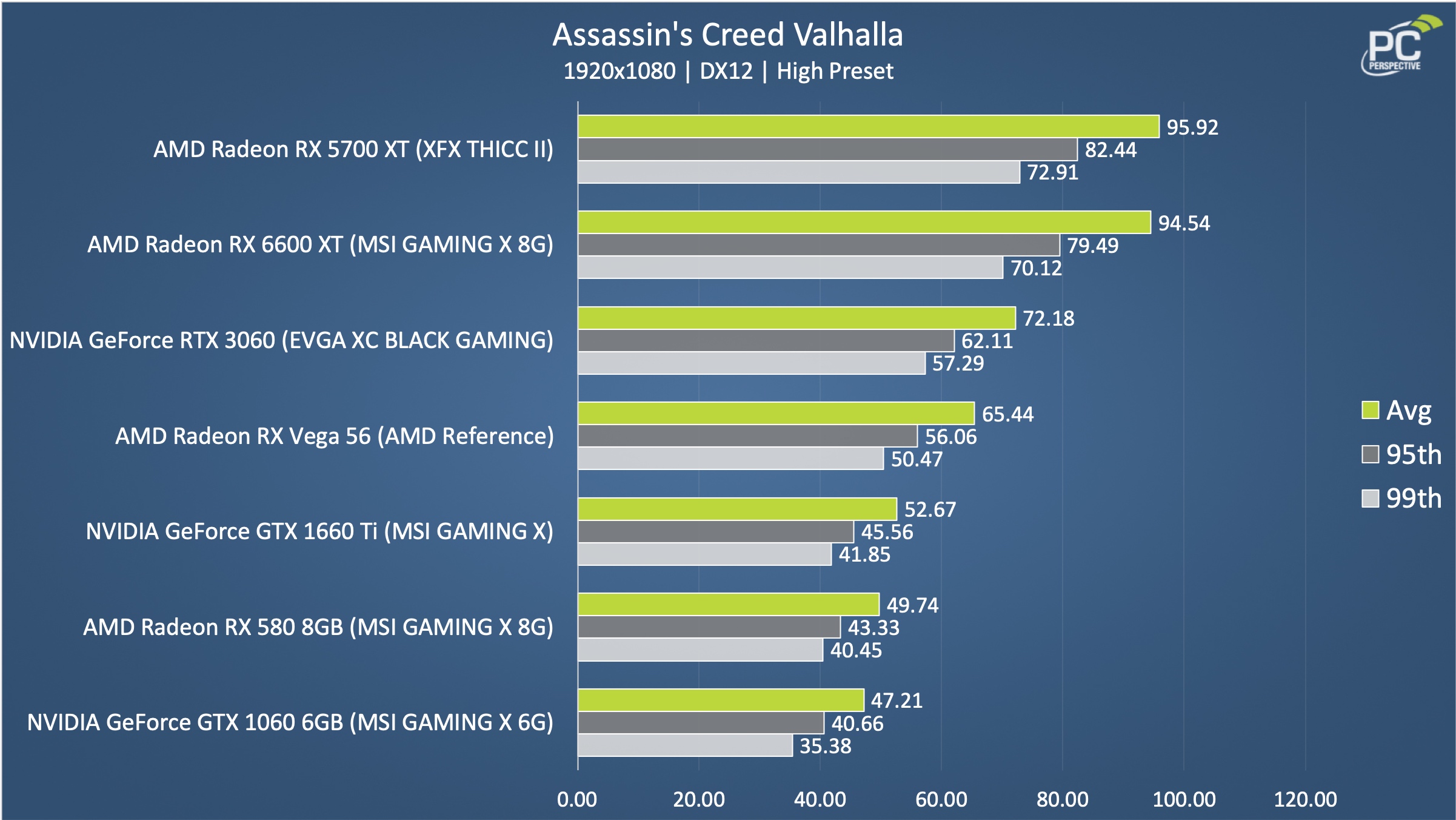 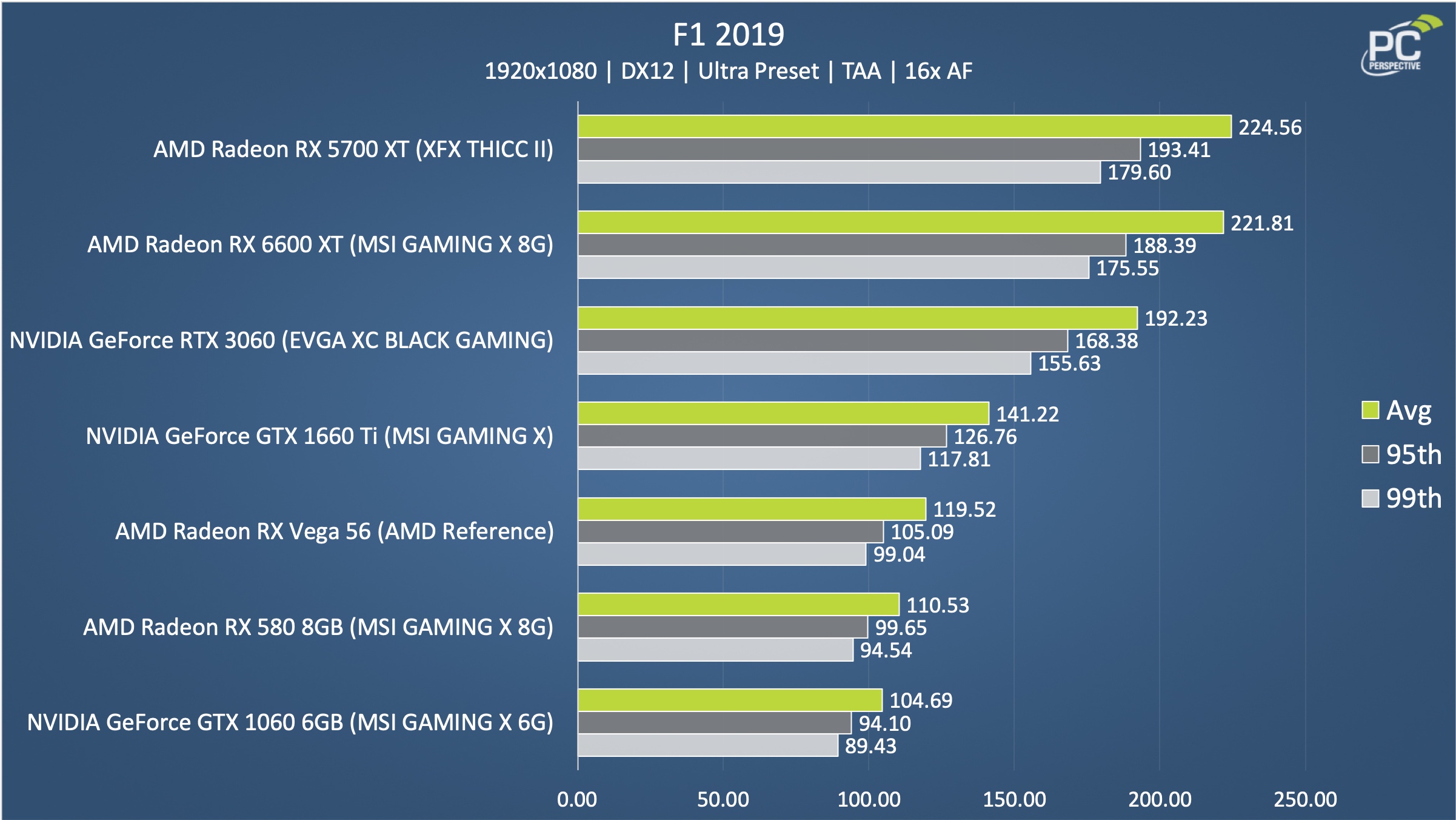 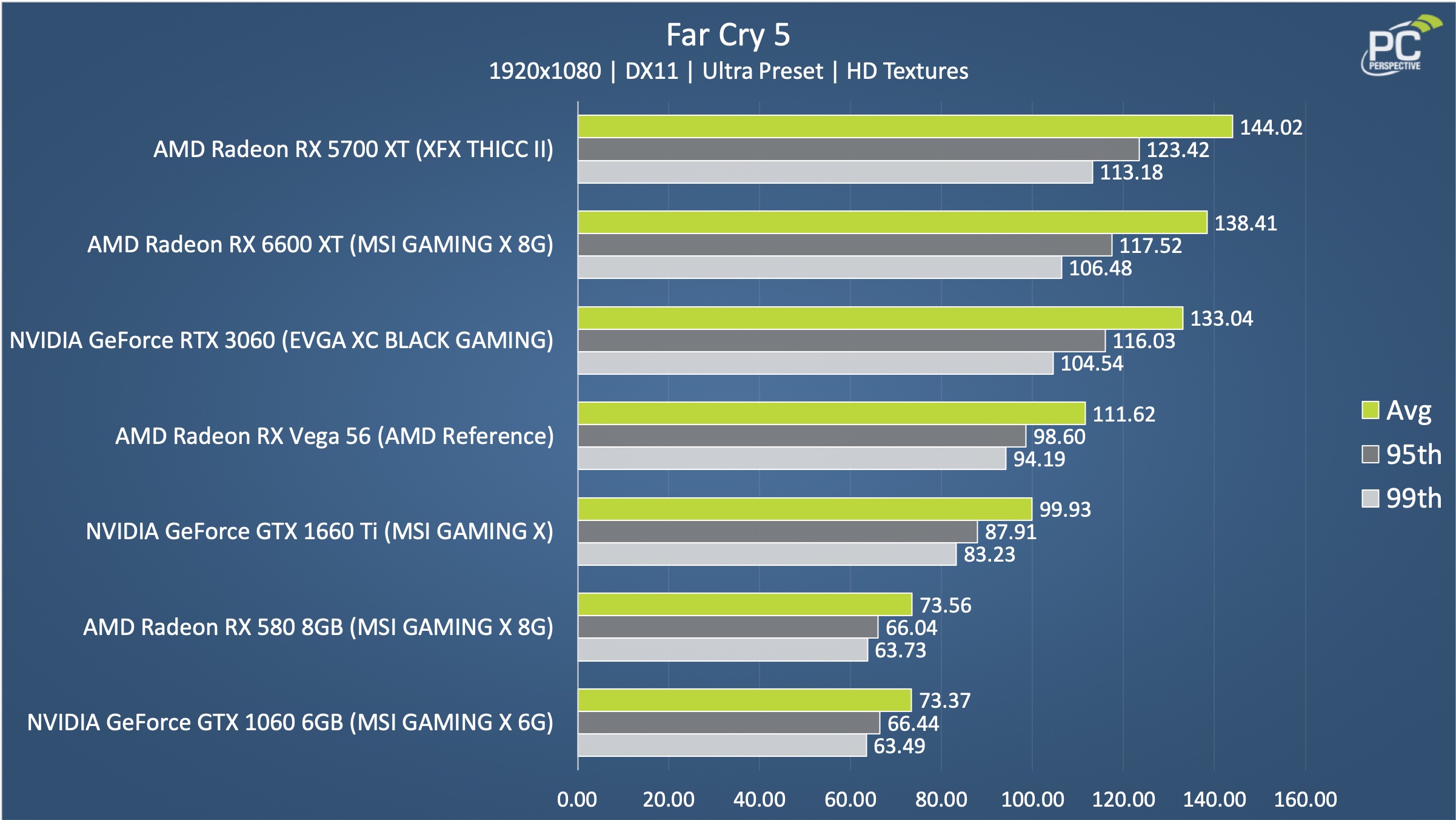 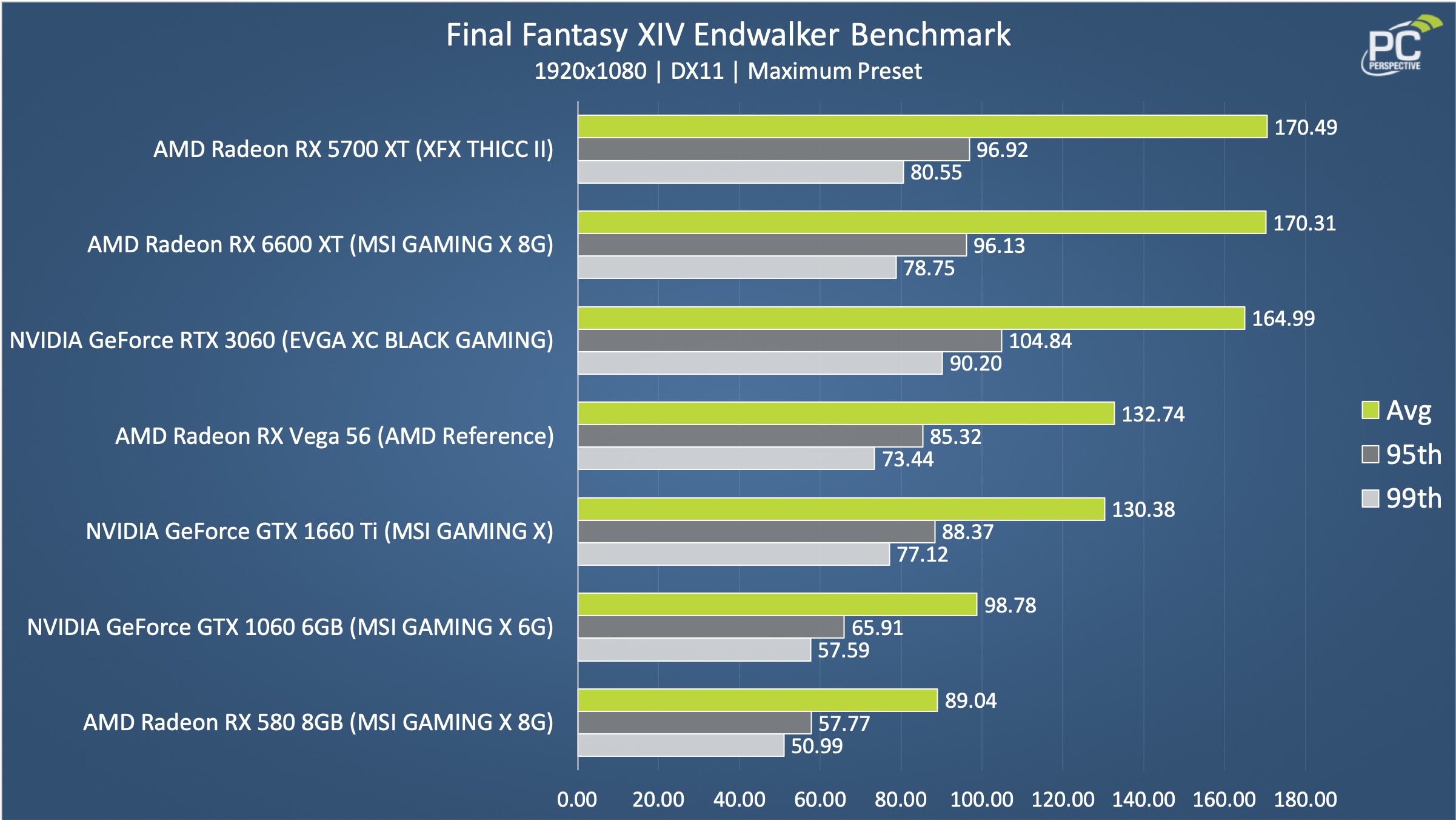 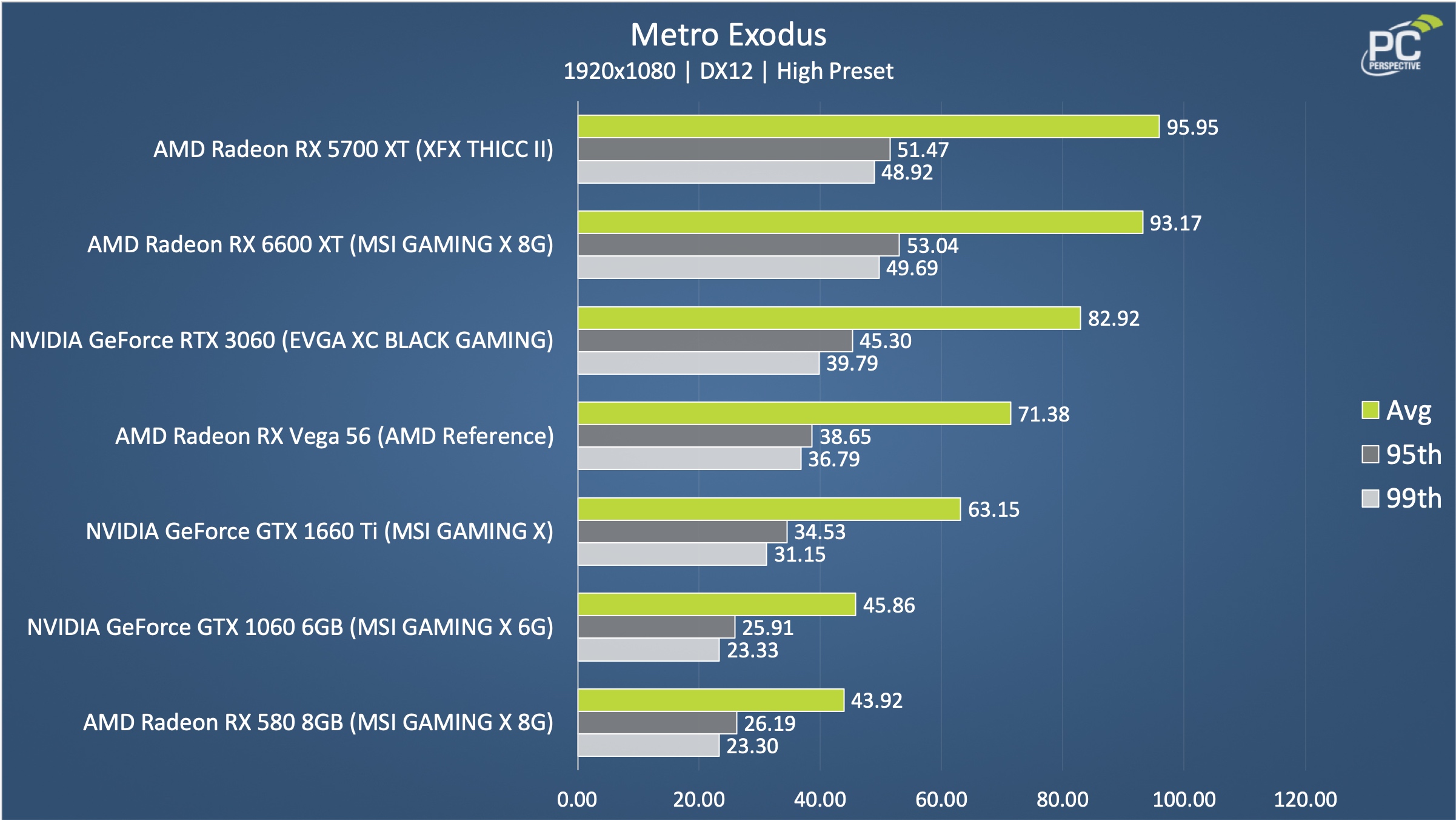 Well, AMD obviously succeeded in out-performing NVIDIA’s RTX 3060 – at least in the raster-based 1080p benchmarks presented here. The bad news for AMD? Their 2-year-old RX 5700 XT is just as fast, and sometimes faster. It should be expected, as midrange cards often match the performance of previous-gen high-end offerings. But if you still have a 5700 XT in your system your AMD upgrade path begins with a 6700 XT, and not this one. 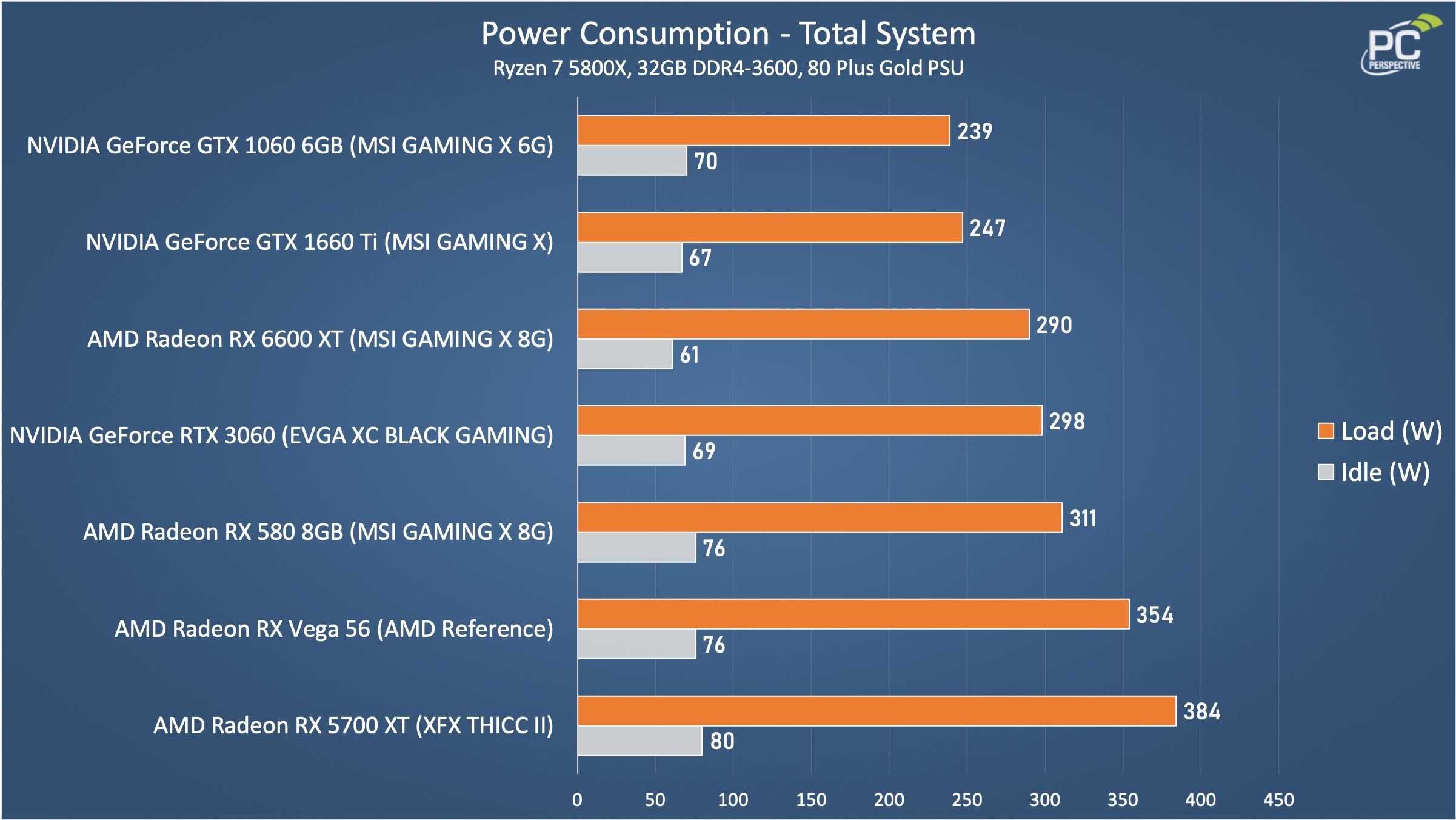 Just looking at total system power measured at the wall here, and the Radeon RX 6600 XT is delivering RX 5700 XT performance levels at significantly lower power than that earlier GPU – at the same 7nm TSMC process. As if we needed another reminder, RDNA 2 is an impressive architecture.

The Radeon RX 6600 XT on test today was the rather substantial MSI GAMING X version with a factory OC and a big, quiet cooler. In the initial testing presented here it offered performance so close to an RX 5700 XT that we might as well call it a tie. When comparing this new GPU to the RTX 3060 at 1080p we find that AMD was accurate in their claim of superior performance, though we only tested traditional raster 3D and nothing with real-time ray tracing. High-refresh 1920×1080 gaming is AMD’s target for this new GPU, and it offers just that.

I think it’s fair to say that any new addition to the current graphics market would be a welcome one – if it was somehow easy to purchase at or below list price. I suspect that the RX 6600 XT will be just as scarce as other Radeon cards this generation, as it is forced to compete for 7nm fab space already loaded with AMD products. Seriously, how can TSMC meet the demand for Ryzen and Epyc CPUs, console APUs, and consumer graphics cards, all produced on the same node?

The product was provided by AMD for the purpose of this review.

The product is on extended loan for future testing and product comparisons.

AMD / MSI had no control over the content of the review and were not consulted prior to publication.

Neither PC Perspective nor any of its staff were paid or compensated in any way by AMD / MSI for this review.

AMD / MSI have not purchased advertising at PC Perspective during the past twelve months.