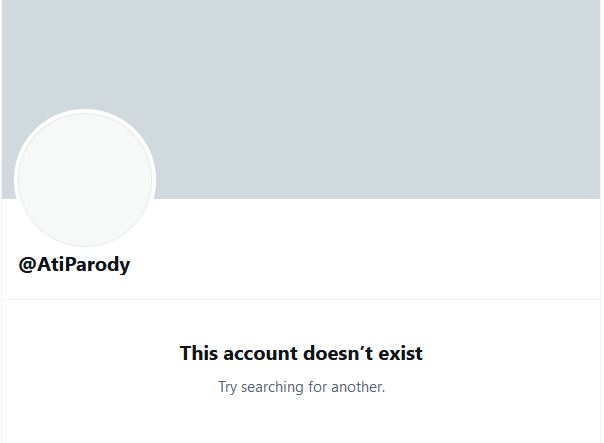 As expected, Jansen Products neither exists nor owns any of 3DFX’s assets regardless of what the 3DFXOfficial Twitter account would have had you believe.  Indeed that account has now been deleted along with the comments; good, bad and amusing.  There was a brief note that the account holder would start up an ATIParody account today but as of now there is no such thing.  Seeing as how ATI still exists as a corporate entity, which occasionally ships kit from Markham Ontario to our test benches, it is very unlikely that ATI would allow that account to exist for any length of time.

If you are trying to recall what happened, or are baffled as to why everyone was interested in this, it is because 3DFX Interactive produced some of the best 3D accelerated GPUs available in the 1990’s.  They were also the first to allow you to run two GPUs together with their Scan Line Interleave technology.  Unfortunately by 2000 they were struggling to keep up with the price to performance of the competition’s offerings, and their creditors initiated bankruptcy proceedings against 3DFX.

On December 15, 2000 NVIDIA acquired all of 3DFX’s assets and by mid-2021 3DFX no longer offered support for their products.  This is why so many were doubtful that someone other than NVIDIA could be bringing the brand back, though the trickster did cause some to ponder how close Jansen and Jen Hsun, aka Jensen Huang were; he being the CEO of NVIDIA.

The project over at ModLabs was far more interesting, a reversed engineered Voodoo 5 6000 card equipped with a PCI connector.  So there you are, just another example of much ado about nothing.

Would you kindly release this game sequel on time 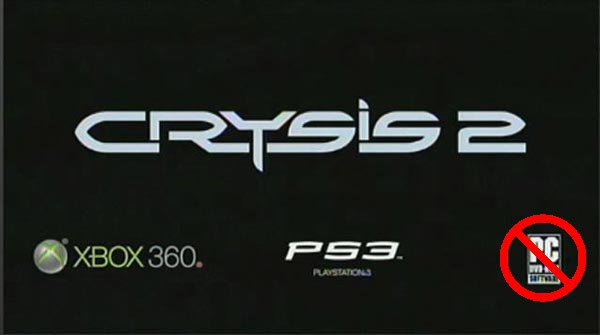 The most concise and accurate Crysis 2 review you need