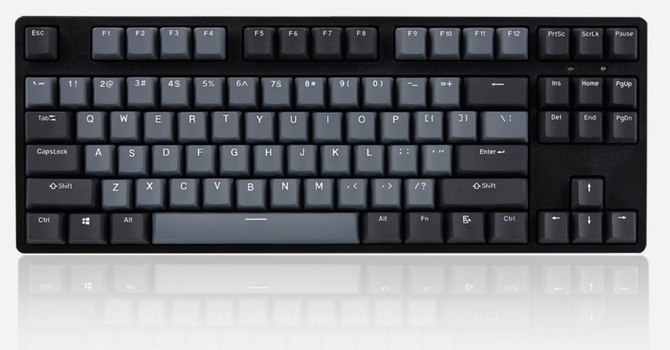 Monstargear has been getting a bit of attention lately, including from our own Christopher Coke who assembled and reviewed their XO K80 aluminium keyboard kit.  The NINJA87BT TKL wireless keyboard comes already assembled, as not all of us are quite as fanatic about our keyboards, but that doesn’t mean they skimped on components.  You can have your choice of Gateron Yellow, Gateron Brown, or Cherry MX Black switches as well as either ABS or PBT plastic keycaps.

The software is relatively decent apart from some GUI scaling issues; it was developed by Monstargear and lets you reprogram keys as you like.  It doesn’t offer lighting control, the NINJA87BT TK’s white LEDs are only able to switch between steady and breathing patterns with five brightness levels, all controlled manually.  The other drawback was that the keyboard doesn’t charge when used in wired mode, you have to charge it separately, assuming you put rechargeable AA batteries in it.

In wireless mode, the Bluetooth 5 worked flawlessly and you are able to pair with up to five devices simultaneously.  Check out TechPowerUp’s final word on the Monstargear NINJA87BT TKL wireless keyboard here.

Korea might not be famous for ninjas, but Monstargear sure hopes to change that with its new NINJA87BT TKL keyboard. It can be bought as a kit with uncommon switches, optional keycap sets, wired and wireless connectivity options, hot-swap switches, lubed stabilizers, and sound-absorbing foam, and even starts at under $100, to. 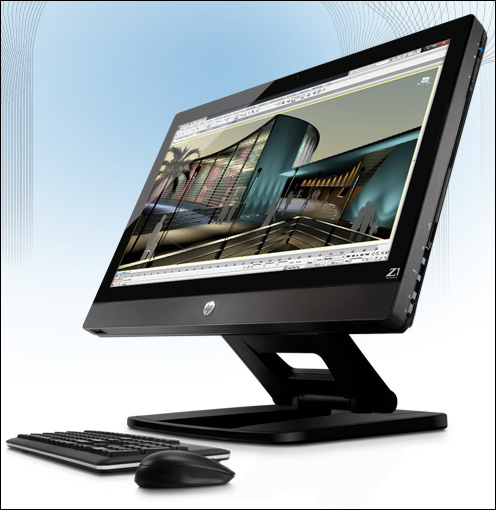 HP dates NVIDIA on Valentine’s Day. We get Z1 workstation.