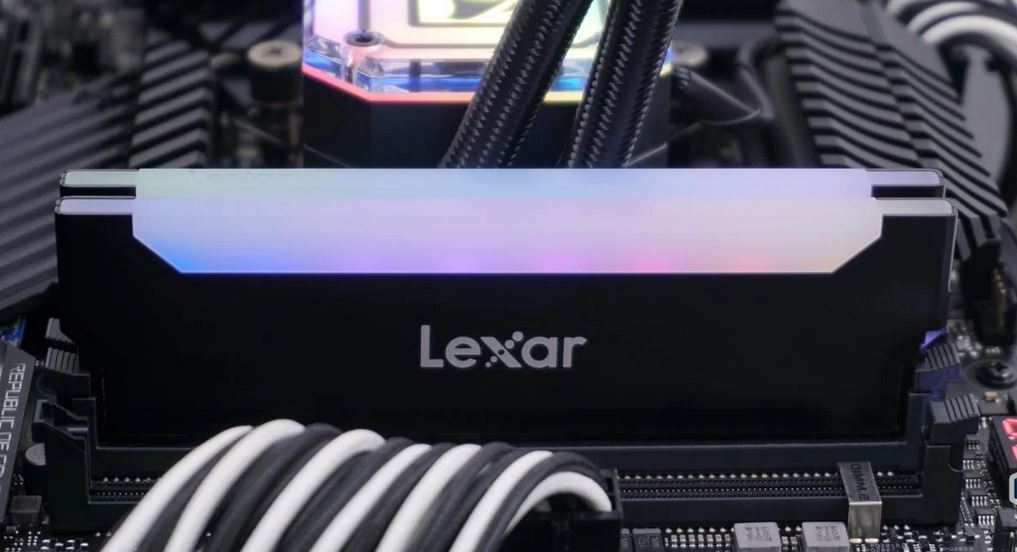 Lexar is certainly a household name, at least for our households, but not so much as a provider of RAM.  That is why this review of their Hades RGB DDR4-3600 kit over at Tweaktown is interesting.  It certainly looks pretty, with tight vertical lines on the heatspreader and a large diffuser to make your RGBs even prettier; looks aren’t everything however.

In both cases the DIMMs had little overclocking ability, with the AMD system managing slightly tighter timings than on the Intel system.  The performance was middle of the road, perhaps in part because Lexar opted for SpekTek ICs, which don’t have the best of reputations.   The price is also problematic as well, it retails for $50 higher compared to the competition.

The DIMMs might just be pretty enough you don’t care about the costs and the performance might just be good enough so if you think either of those apply then click right here.

Lexar was close in many areas with its Hades RGB DDR4-3600 32GB dual-channel RAM kit, but it ultimately misses the mark.