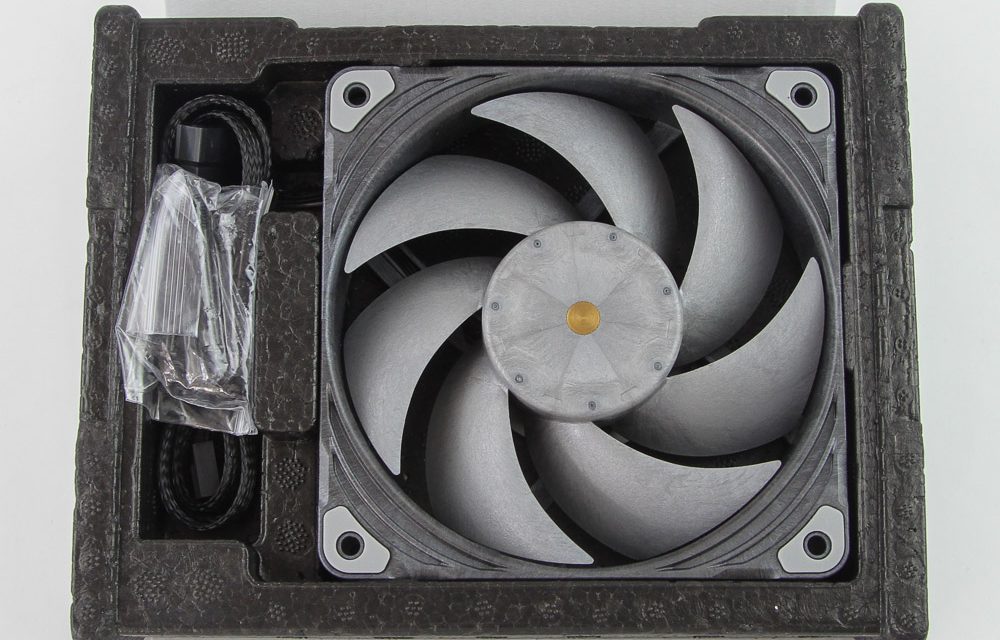 With Performance, Advanced And Hybrid Modes

Phanteks have come up with a new and improved type of fan, which sounds quite boring until you dive into Tweaktown’s reveiw of the PH-F120T30.  The blades use the same liquid polymer design of the Noctua NF-A12x25, and the Sunon magnetic levitation bearings are the same as found in the CORSAIR ML120.   They are now available alone, as a pack of three or as part of Phantek’s Glacier 240 AIO and hopefully will be followed by a 140mm model in the near future.

There is a unique switch on the PWM fan to allow you to switch between three different modes, Advanced which runs up 3000 RPM and 101 CFM, Performance tops out at 2000 RPM and moves 67 CFM and Hybrid mode which doesn’t start spinning until the fan header is providing 50% power where upon it will spin up to 1200RM and move 11.1 CFM.  The static pressure also changes, from 1.27mm H₂O on hybrid, 3.30 Performance and 7.11 Advanced, making these a good choice for using on a radiator and not just as a case fan.

The performance is more than impressive, topping the charts for airflow while remaining some of the quietest fans that TechPowerUp have tested.  The high quality will cost you, but if you want the best fans on the market, it looks like Phanteks can claim that title with the new PH-F120T30.

Phanteks' take on the ultimate PC fan is finally out! The T30-120 is a 30-mm thick fan that has a feature set to make many others blush, including the use of LCP blades and frames, Sunon's magnetic levitation bearing, three operating modes for different use cases, and fantastic performance throughout. 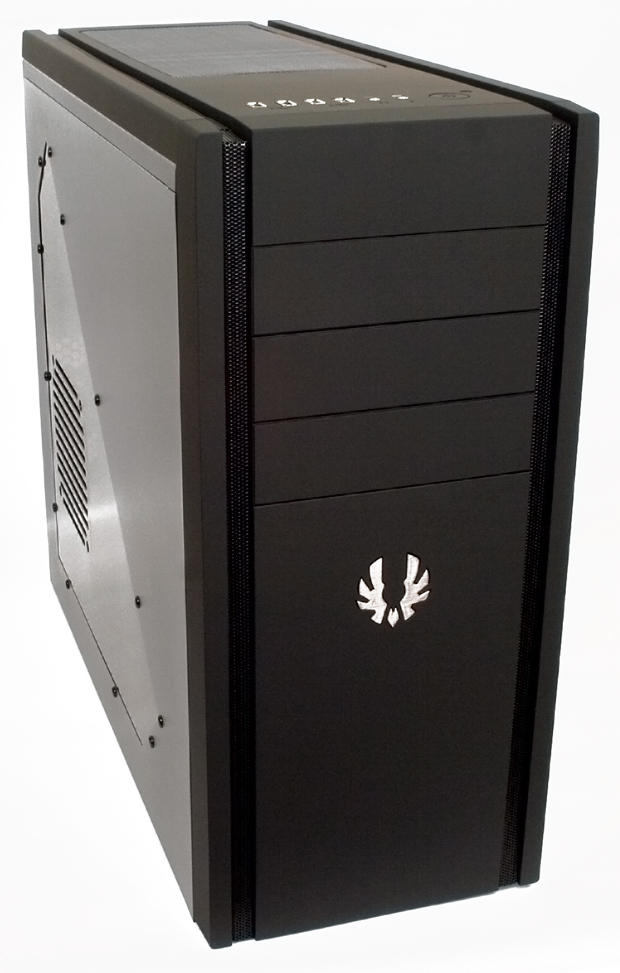