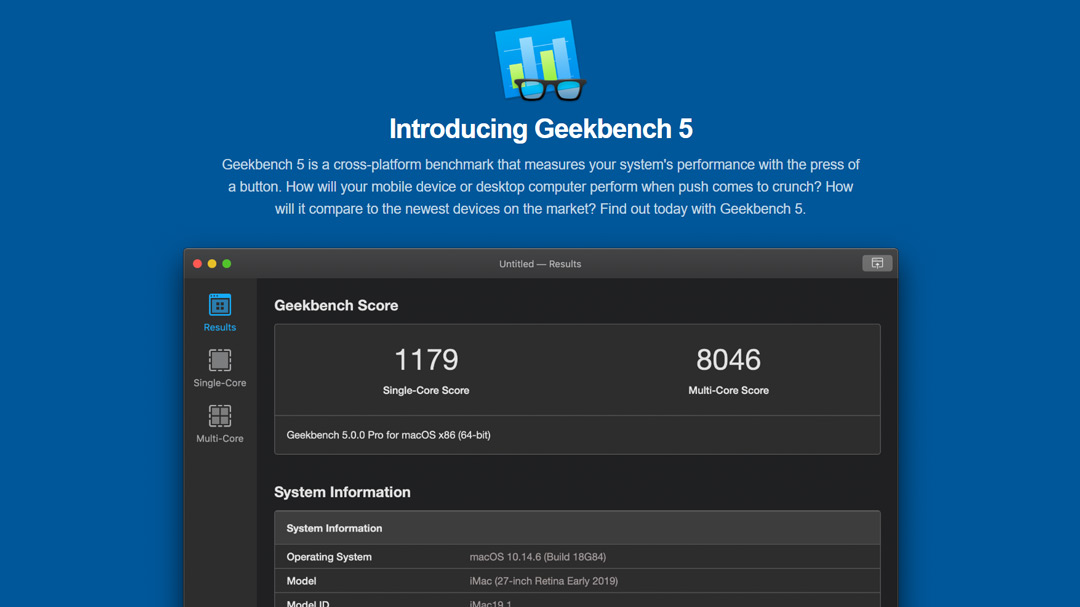 With Resizable BAR Enabled Even!

Testing compute benchmarks is a bit different from testing gaming performance, and not only uses a different set of benchmarks but they also focus on different technologies.  For those working on HPC applications that don’t want to spend the extra money on a professional card, determining whether the RX 6900 XT or the RTX 3090 provides the best performance per dollar.

When The FPS Review fired up Geekbench to test OpenCL, NVIDIA had a 23% advantage and the Vulkan performance difference was even larger, with the RTX 3090 offering more than a 50% performance lead.  The CUDA test was a win for NVIDIA as well, of course, seeing as how the RX 6900 XT doesn’t have any CUDA cores.  It’s not until AIDA64 that AMD’s GPU shows any advantage, except in Single-Precision FLOPS as well as when integers increase above 24-bit integers.

Overall it is the RTX 3090 that proved itself to be the best choice for these types of workloads, often by a huge margin.  There are some applications in which the two cards perform almost the same and some that favour the RX 6900 XT so check out the full review before making a decision.

Which is better at content creation, workstation application performance, compute performance, and GPGPU performance, the AMD Radeon RX 6900 XT or the NVIDIA GeForce RTX 3090? We aim to find out.