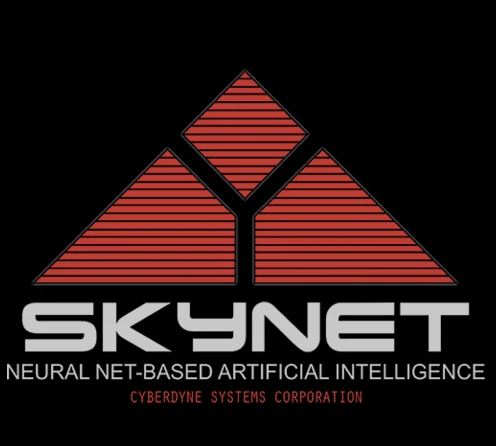 What Could Possibly Go Wrong?

Machine Learning is the new answer to everything, from supply chain management to detecting suspicious online activity and now the US military will be using it to predict the future.  The US Northern Command recently wrapped up their Global Information Dominance Experiments, which will use all the favourite buzzwords like the Cloud, AI and machine learning tools to see “days in advance” and react to threats before they even happen.  Obviously those in charge of the tests are unaware of both the cautionary tales about allowing computers to control decision making processes, as well as the general unreliability of current machine learning algorithms.

The various ML and AI projects we have seen all tend to have something in common, they exacerbate the phrase garbage in, garbage out to previously undreamed of heights.  In many cases they also have significant vulnerabilities, as evidenced by the numerous issues that have been revealed in the decision making processes of self driving cars or the recent revelations about the abysmal failure of AI facial recognition.

This is not to say that the technology is inherently broken and that there will never be a use for machine learning; it is more that the technology is far too young to be entrusted with life changing decisions.  If talented engineers are involved who understand how to train the systems and are able to ensure that biases are not allowed to grow and become an integral part of the algorithms you will end up with something useful; tough to achieve as there aren’t many ML engineers with decades of experiences, if any.

The US military’s belief is that by feeding real-time data collection into an AI it will enable faster and more informed decision making.  They are certainly at least half right, as a computer can process data faster than a human but one wonders how much more informed that machine might be.  One thing that is easy to predict, based on the fact that we have seen similar headlines before; we will see this headline again, numerous times.

The machine learning-based system observes changes in raw, real-time data that hint at possible trouble. If satellite imagery shows signs that a rival nation's submarine is preparing to leave port, for instance, the AI could flag that mobilization knowing the vessel will likely leave soon. Military analysts can take hours or even days to comb through this information -- GIDE technology could send an alert within "seconds," VanHerck said. 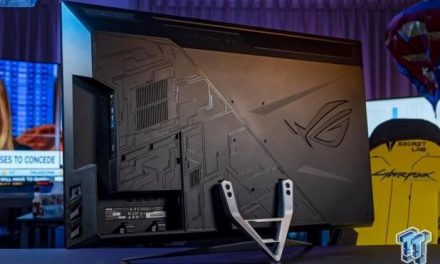 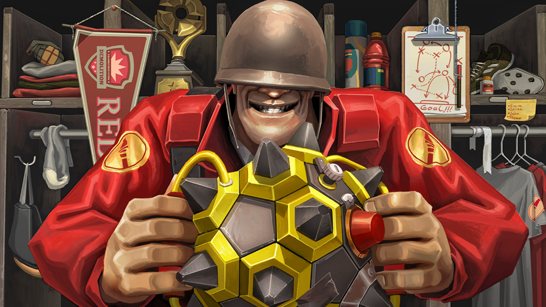