Boolean Computation On DNA … Sort Of 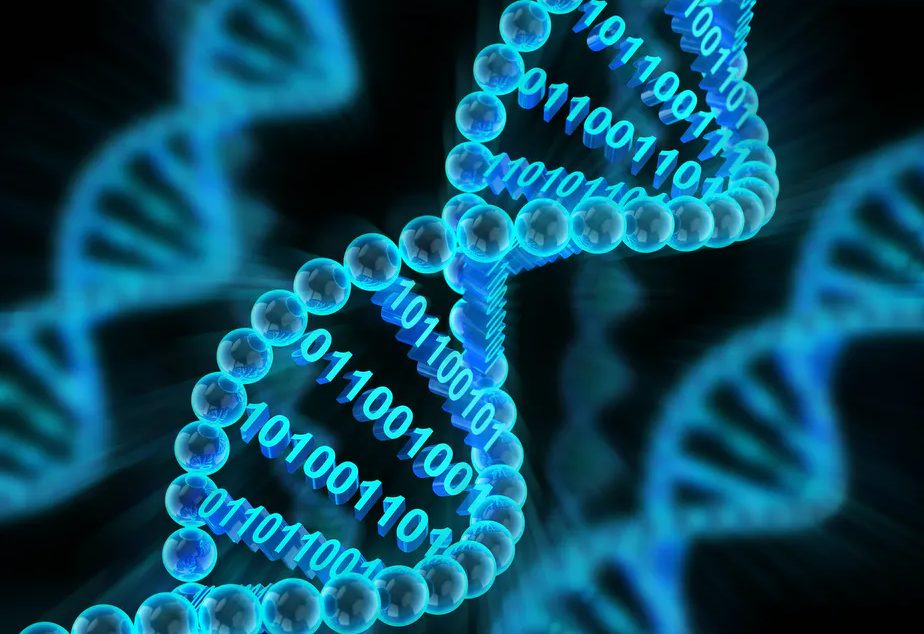 Small Steps Towards A DNA Computer

There is a prototype Microfluidic Processing Unit, also known as a DNA computer, doing simple boolean calculations at the South Korean Incheon National University.  The prototype is made of a scaffolding of 3D printed single-stranded DNA templates which are capable of pairing with complimentary sequences and output another DNA string, the length of which offers a binary true-or-false result.

The logic operations it is capable of are limited to AND, OR, XOR, and NOT and it requires a computer or smartphone connection to control the input but the recombination is handled naturally.  This prototype is not the only DNA computer that has been developed, but it is the first that doesn’t need to be mixed in a test tube by hand.

It will be a long time before we have squishy DNA computers or storage publicly available, and the conditions that they would need to be kept in also limits the usage somewhat but this type of MPU could be useful for specific tasks, some of which The Register describes in their article.

Boffins at the Incheon National University have made what they claim to be a breakthrough in computing: a programmable processor which uses DNA, rather than electronics, to perform its computation. 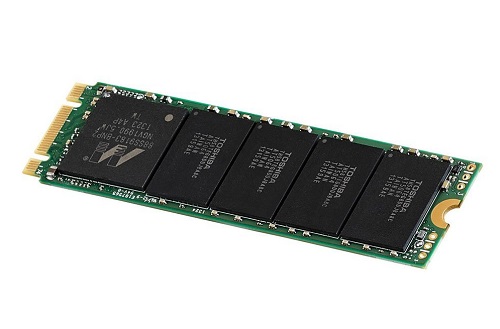 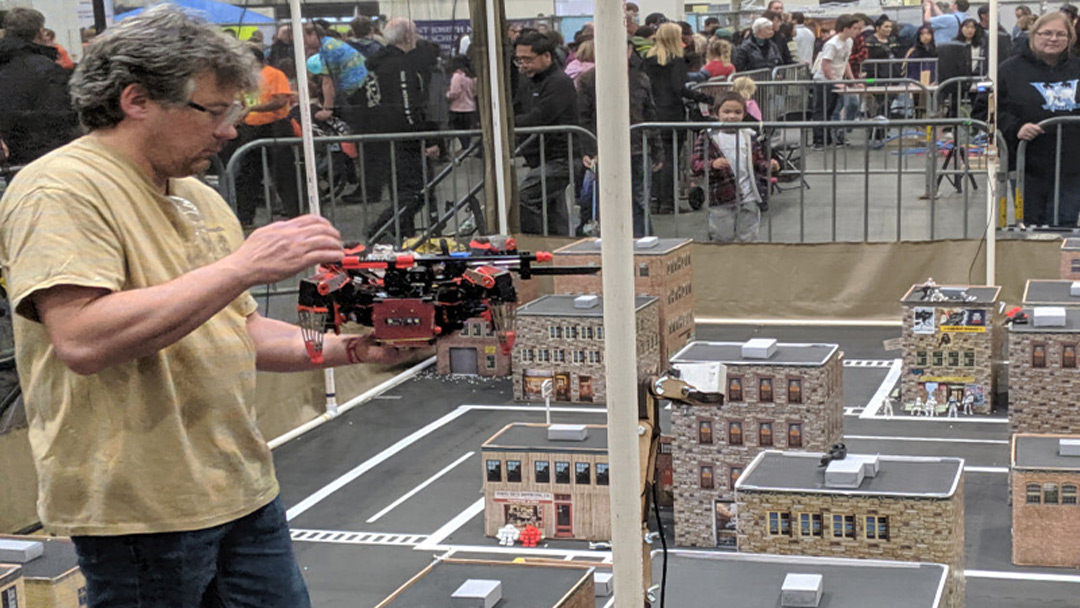