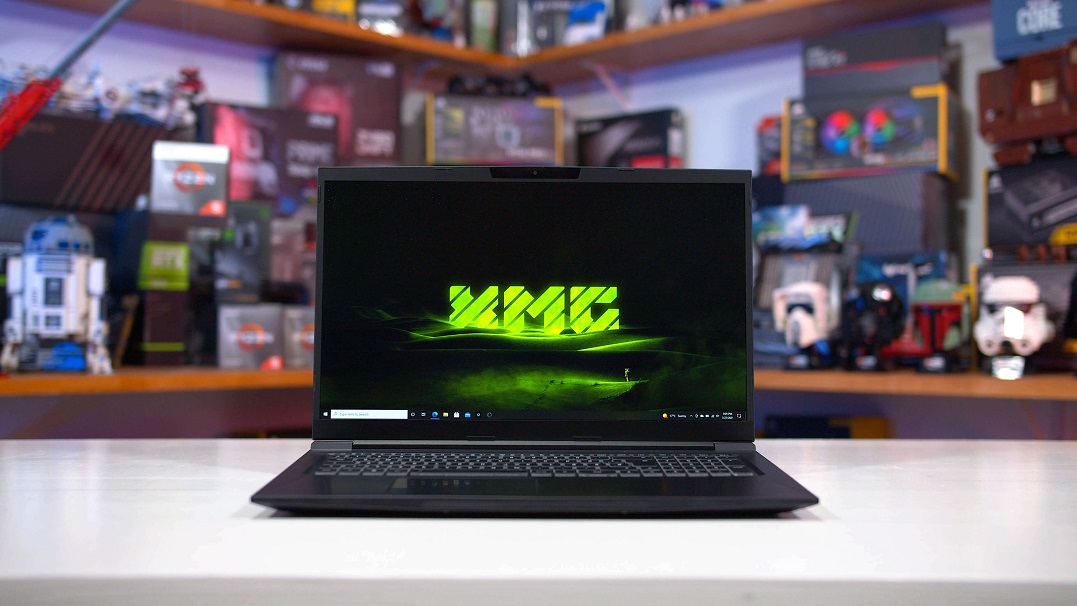 Reviewing A Hard To Catch Component

NVIDIA’s RTX 3050 Ti was revealed more than a few months ago, but getting hold of a gaming laptop which contains one has been somewhat challenging.  TechSpot finally had a chance to test out the RTX 3050 Ti in XMG’s CORE 15 M21 laptop, which also sports a Core i7-11800H and 16GB of DDR4-3200, which should eliminate other system bottlenecks during benchmarking.   While the internal monitor does offer a peak of 144Hz, it is only a 1080p display; not that this stopped them from testing higher resolutions on an external monitor.

Overall the performance was very similar to the 90W version of the RTX 2060, with the glaring exception of Assassin’s Creed Valhalla which demands more than the 4GB of VRAM found on the RTX 3050 Ti.  It is also about 10% faster than the old GTX 1060 Ti, which could be a reasonable alternative if you can find a laptop with a much lower price than one with an RTX 3050 Ti.  Then again, you also lose DLSS and ray tracing performance, which you might consider well worth the extra cost.  Either way, you are best off running at 1080p, to achieve decent performance at 1440p you will need to disable some graphical features.

Pop by for a look at how this mobile GPU fares in a large assortment of games.

The GeForce RTX 3050 Ti is a mainstream GPU for gaming laptops, sitting below the RTX 3060 in the product stack, and offering us a follow up to last year's GTX 1660 Ti and GTX 1650 for laptops. 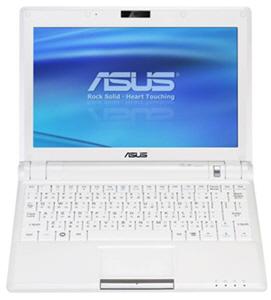