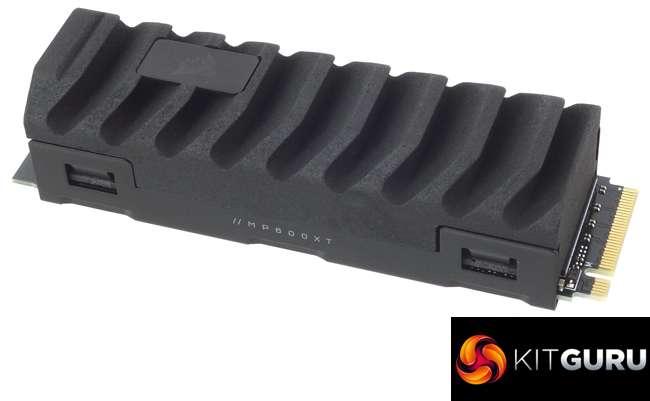 You may recall Kitguru’s recent review of the watercooled MP600 Pro Hydro X 2TB M.2 drive, and if you felt that was just a little too much, take a look at Corsair’s MP600 Pro XT.  This uses the same Phison PS5018-E18 controller but upgraded the flash to 176 layer 3D TLC NAND from Micron and relies on a Cartman sized heatsink to cool them instead of being incorporated into a watercooling loop.

That NAND makes a big difference in performance and proves Micron’s boast that their 176 layer flash is their fastest yet.  Indeed it was some of the fastest that Kitguru has seen, hitting 6,820MB/s sequential read and 6,550MB/s sequential write.  While that won’t make much of a difference to the loading time of a game it will help video editors and the like.

The drive also proved to be incredibly stable, another big point in it’s favour for professional usage. As for longevity, 1400TBW and a five year warranty is nothing to sneeze at either.  The full review can be found right here.

Offered in two varieties, one with a traditional SSD heatsink, while the other – the MP600 Pro XT Hydro X Edition – comes with a copper interior water block. The drives use a Phison PS5018-E18 controller together with Micron’s 176-Layer 3D TLC NAND, Micron’s fastest 3D TLC flash to date. 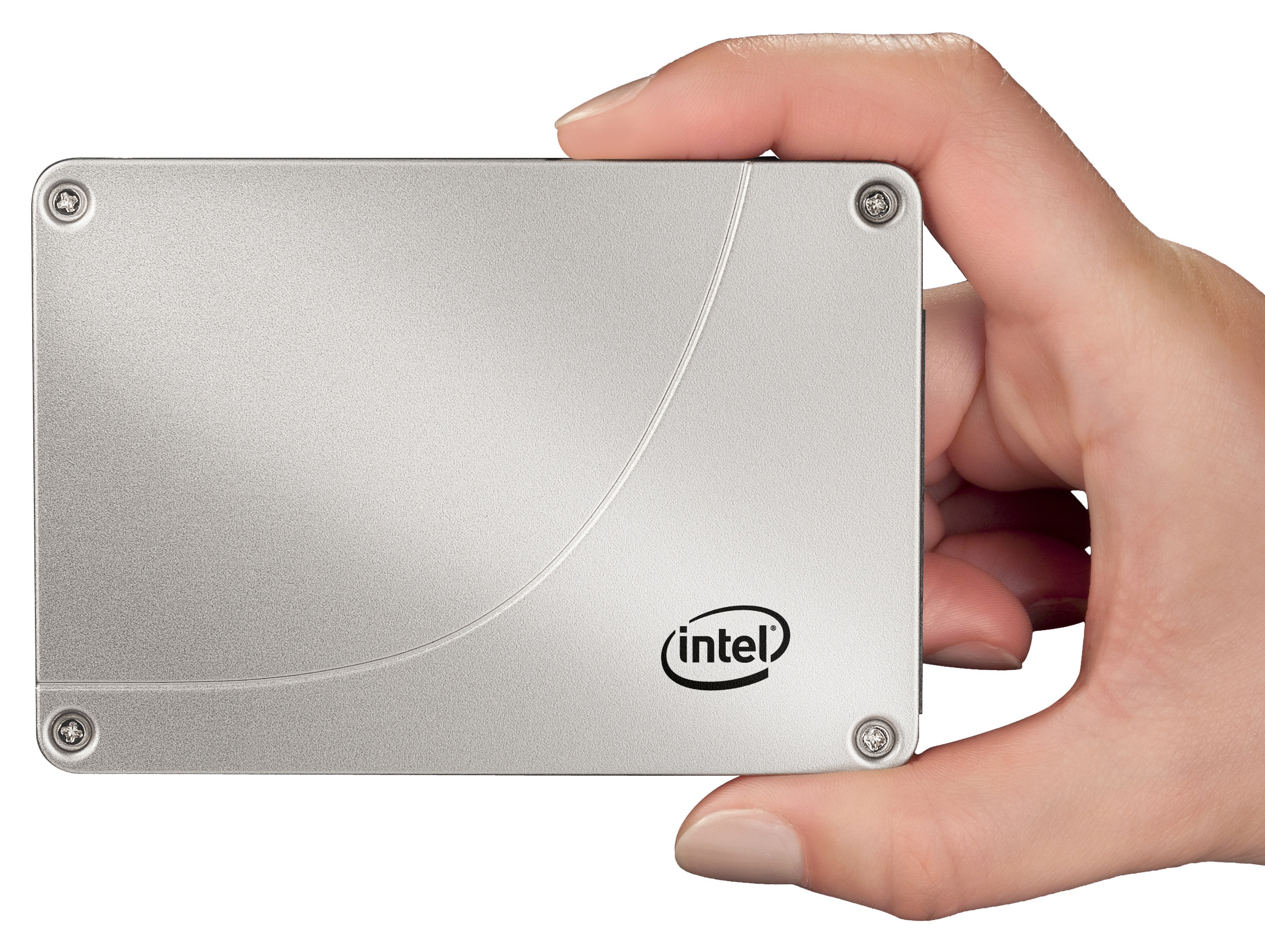 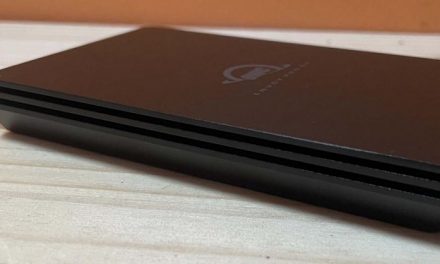