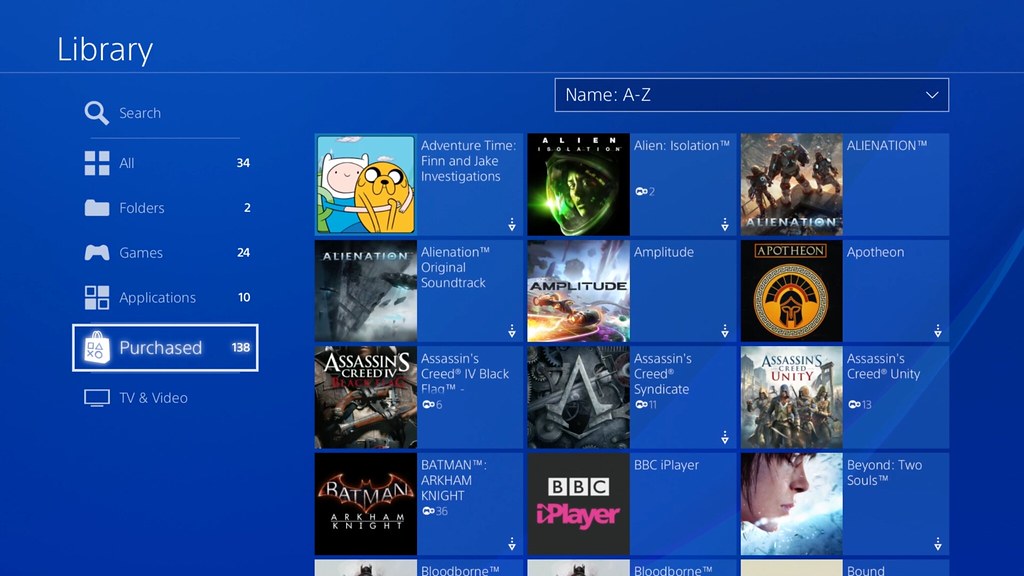 In the spring it was discovered that the pending shutdown of the parts of the PlayStation Network which serve PS4 and PS3 would mean the eventual death of all PlayStation 3 and PlayStation 4s.  Without the store to communicate with, the next time the CMOS battery on either of those devices went, they would not have anywhere to retrieve the correct time from and would therefore refuse to play any games, regardless of the fact you own them.

Today there is good news for PS4 owners as Sony’s somewhat recent software update version 9.00 for that console has resolved the issue.  A PS4 which has lost it’s time and date will be able to connect to the PSN to sync and your retro gaming sessions can continue as they did previous to your CMOS battery heading off to silicon heaven. You might lose some trophies but you will be able to earn them again.

Unfortunately the news for PS3 enthusiasts remains unchanged, with no new update available, a dead CMOS battery still spells doom for that console and any games you have for it,

PlayStation owners wanting to preserve their PS4 libraries well into the future can breathe a sigh of relief, as the system's latest firmware update reportedly fixes a time bomb found inside every console. 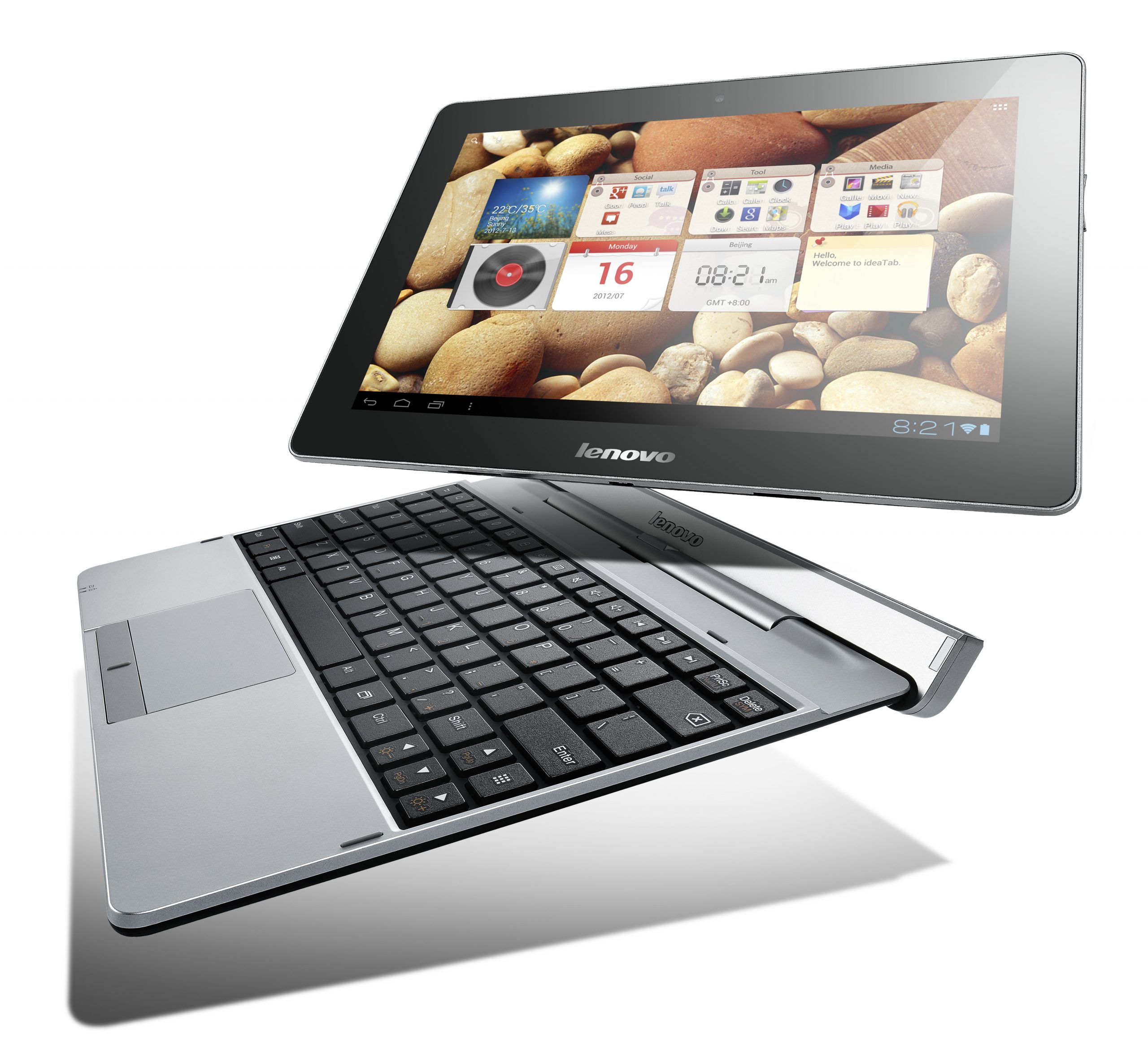