The new Plextor PCIe 4.0 M10P(G) 2TB NVMe M2 SSD surprised the Guru of 3D with it’s performance, surpassing almost every other drive in real world testing, apart from the benchmarks it came in first overall that is.   The drive uses 96-layer TLC flash which is paired with the brand new Innogrit 1G5236FAA PCIe 4.0 controller; the first publicly available controller from that company and a very impressive introduction.

The specifications state the drive is capable of 7GB/s sequential reads and 6.1GB/s sequential write and while the benchmarks didn’t quite reach that level they came very close.  Guru 3D argues that most people are never going to benefit from these speeds, as your games and web pages won’t load any faster on this drive than on a slightly slower one.   However for those that can take advantage of the extra bandwidth, this is a very attractive drive.

Every now and then a manufacturer manages to surprise us with something really good. And here we are, meet the new M10P from Plextor. This round it does not have a Phison PS5018-E18 controller, and as it turns out, that brings in tremendously good results closing in on 7 GB/sec. 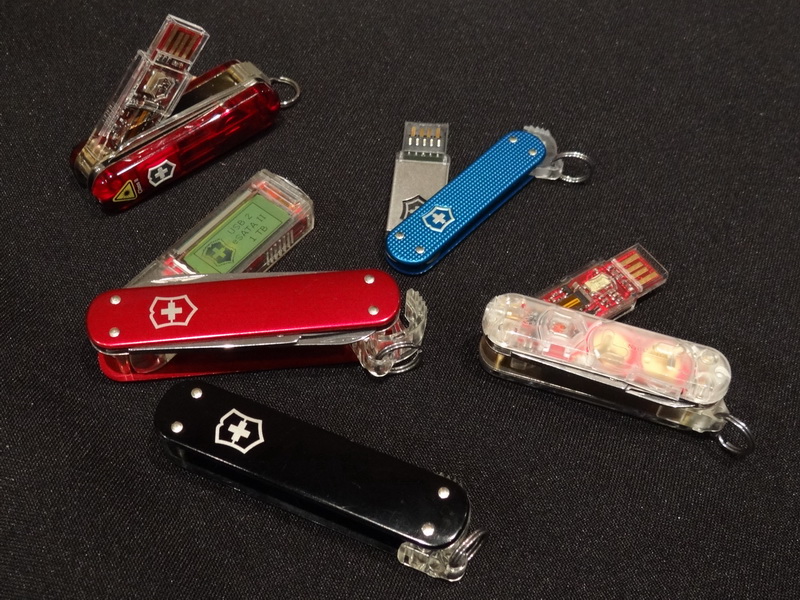