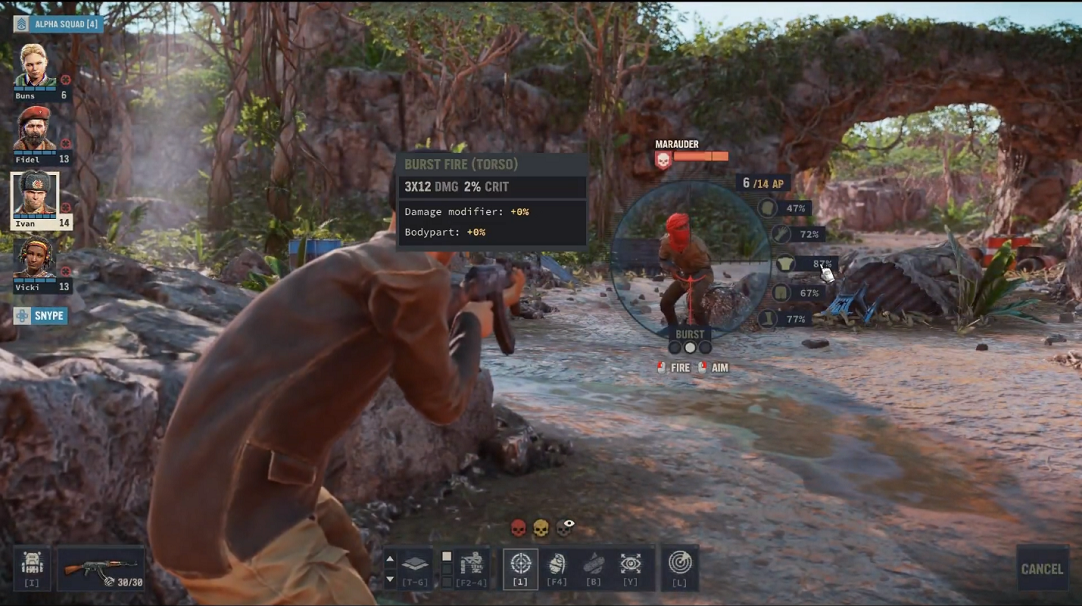 How Much Worse Could It Get?

Brad Logston, senior producer at THQ Nordic, proves he is a master of understatement by describing the reactions of fans to the several recent attempts to resurrect Jagged Alliance as “mixed”.  Jagged Alliance Online was a brilliant example of how not to create an MMO, Jagged Alliance: Back in Action was well summed up as the definitive textbook example of how to mess up by the numbers when attempting to “relaunch” a classic franchise”.

Trying to replicate the complexity and flexibility of Jagged Alliance 2 is a tall order, and the difficulty that made it rewarding is almost impossible to sell in today’s gaming market, yet once again it is being attempted.  On the other hand Haemimont Games has done an impressive job with the Tropico series as well as their brilliant Surviving Mars, both of which have devoted followers even if they were never hits with the mainstream.

Rock, Paper, SHOTGUN posted the reveal trailer, which is mostly cinematics with a tiny bit of gameplay.  The game does seem to be missing one of the key components of JA2, the ability to spend extra action points to increase your percentage chance to hit. Thankfully it does seem to have more complexity attached to the crosshairs than recent games such as Phoenix Point.  There is little to go on at this point, but recent history has not been kind to those that tried to bring back this franchise. 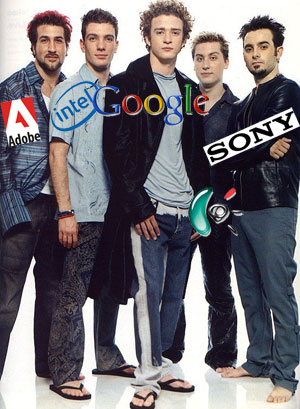