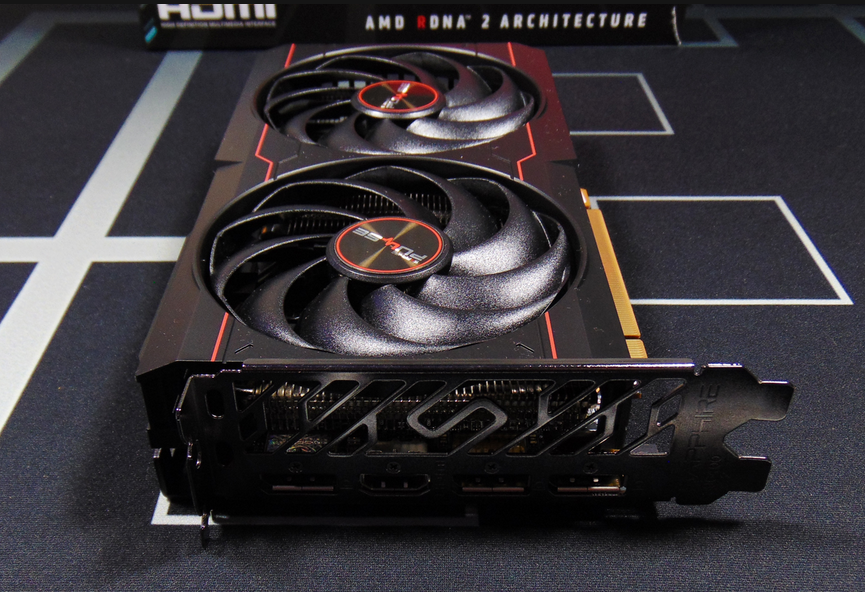 The reviews of the various flavours of AMD’s new RX 6600 are in, and for the most part the reviewers aren’t upset with AMD; just disappointed.  The card offers competitive 1080p performance, edging out cards from several generations ago, but doing it at a much higher price.  While the theoretical MSRP is in line with the competition’s current GPUs, it is also rather upsetting when you compare it’s price to previous generations of cards in the lower middle of the pack.

As we know what the performance is like, new reviews of the card like this SAPPHIRE PULSE RX 6600 GAMING do not make for an exciting read on their own.  The FPS Review did try something different in their review which is a little more interesting for AMD users in general.  Instead of using Afterburner or even SAPPHIRE’s own TriXX, they tried out the new overclocking features that come with the current version of AMD Radeon Software in their review.

On the plus side, the Power Limit setting allows you to boost the voltage an impressive 20%, which helped quite a bit with their overclock.  On the other hand, the memory slider tops out at 1900MHz, an effective clock of 15.2GHz and the GPU slider only allows you to push it to 2.9GHz.  The FPS simply slide them both to their maximum settings and found the card was still 100% stable.  That implies that the card can be pushed even further, if the software would allow it.  Still, a free performance boost that is incredibly easy to implement is not a bad thing; if you can ever get your hands on one of these cards.

In order to overclock the SAPPHIRE PULSE Radeon RX 6600 GAMING video card, we are going to have to use AMD Radeon Software for manual Tuning. This is our highest stable overclock shown below. 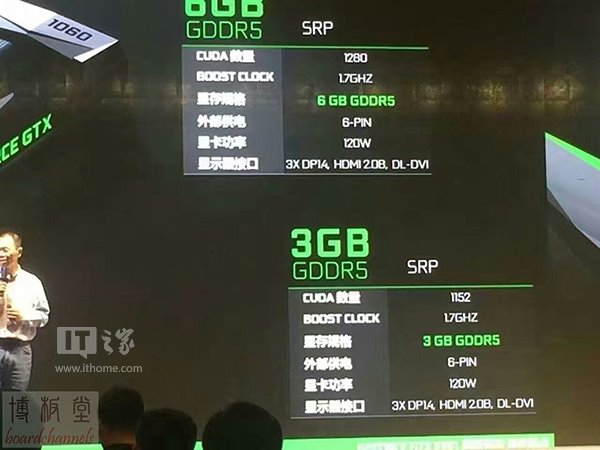 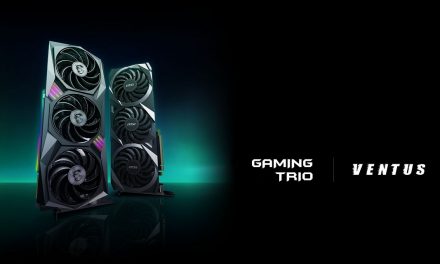