Intel And AMD CPUs; A Decade Of Change 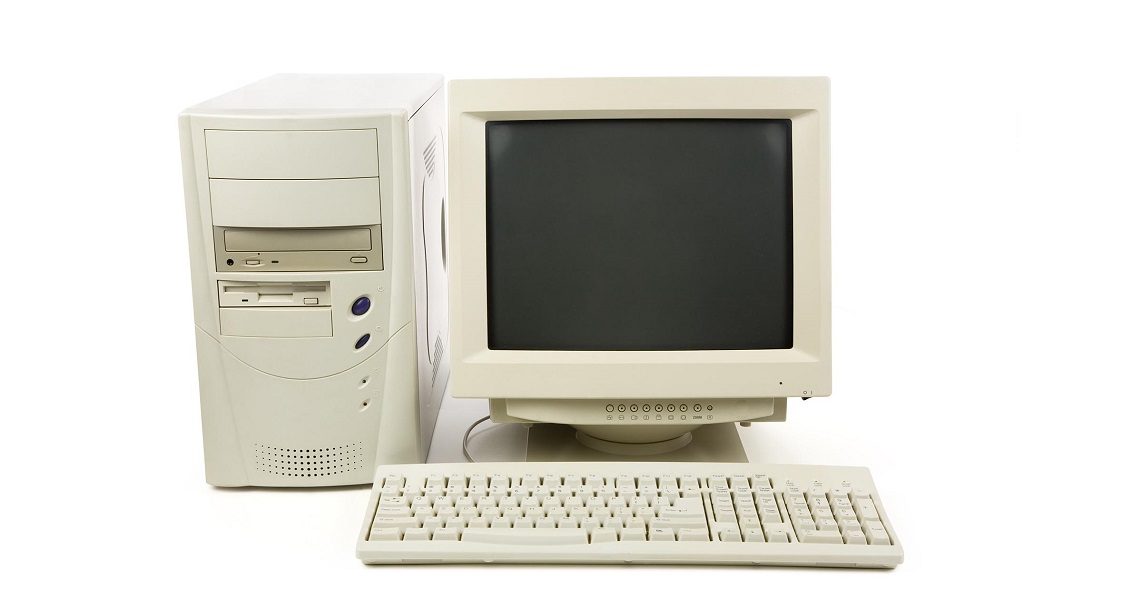 From Haswell To Rocket Lake; Vishera To Ryzen The Third

A lot has changed since 2011; for instance the only Star Trek cast member to make it to space at that time was James Doohan and even then only posthumously.  Along the way DDR3 gave way to DDR4, SATA to NVMe, rubber domes to mechanical switches, RGB and cryptocurrency became mainstream; but what about the last decade of CPUs?  To see just how much has changed TechSpot took 10 Intel and four out of five AMD processors to 4.2GH, set to four cores, with the memory either DDR4-3200 CL14 or DD3-2400 CL11; the Ryzen 7 1800X refused to go above 4.1GHz.

In the beginning Intel had a huge lead over AMD, with many games running 50%+ faster, clock for clock.  That lead was maintained for years as Intel showed steady performance gains with each generation, until they fell into a 14nm lake.  Meanwhile, AMD’s gains between generations was rather dismal, unless you ran software that liked the extra memory bandwidth.  That changed with the arrival of the first generation of AMD’s Zen architecture.

The initial Zen offered great improvements over AMD’s previous generations and could go toe to toe with Intel’s … previous generation of chips.  Zen+ closed the gap and once Zen 2 arrived Intel’s small generational improvements started to indicate trouble for their market share.   That has remained the case since, though with the upcoming changes to the chip architecture of both AMD and Intel it could once again change.

Whether you lived through these changes or have only been building PCs for a few years, the look back is a great way to spend a few minutes of your time.

After looking at the last few generations of Intel and AMD CPUs separately, here's our final installment in the gaming performance progress series. We compare a decade of AMD and Intel CPUs head to head.