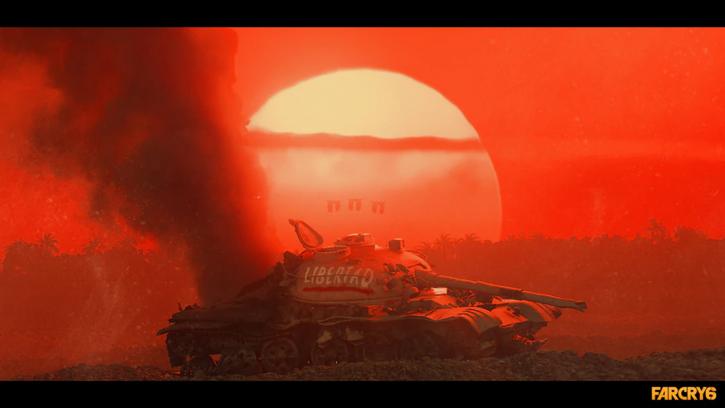 What You Need To Play It, And A Look At If You Should

Far Cry 6’s arrival was somewhat overshadowed by a mostly open beta which came out at the same time, but there are some who would rather wander around an island alone over enjoying the scintillating conversations which come with online multiplayer shooters.  If you do plan to fire up Far Cry 6 the good news is it works well on both AMD and NVIDIA systems, even if AMD was the primary partner.  It will give you a chance to try out FidelityFX Super Resolution, the open source alternative to NVIDIA’s DLSS, regardless of the manufacturer of your card.

This changes a bit when Guru3D brought in DX12 Ray Tracing, even at 1440p an RX 6800 or RTX 3080 struggles to hit 80FPS.  It is well worth noting that performance on NVIDIA and AMD cards of roughly equivalent power is within a frame or three; the RTX series does not enjoy the huge performance margins you see from NVIDIA’s ray tracing solution.

As for the game itself you can visit Rock, Paper, SHOTGUN for a spoiler free review.  They sum up Far Cry 6, and it’s predecessors very nicely; “You are Pavlov’s dog with an AK-47 slung on your back, given treats for every location you visit, for every quest you complete, for travelling to and fro between each and every map marker“.  They also hint at the new Supremo backpacks and Resolver weapons features in this game, the former being a little like a timed super ability while the latter brings a bit of Far Cry New Dawn flavour to your arsenal … only more so.

AMD sponsored the game in this round, and it shows, as the game works exceptionally well on Radeon graphics cards from this manufacturer. In addition to that, Raytracing and FSR are supported for both Radeon and GeForce graphics cards, respectively (it is an open standard). 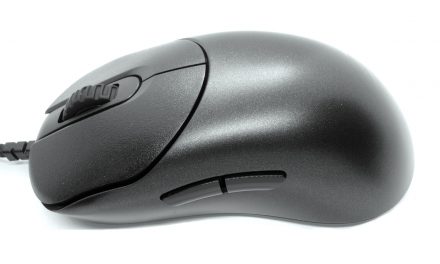