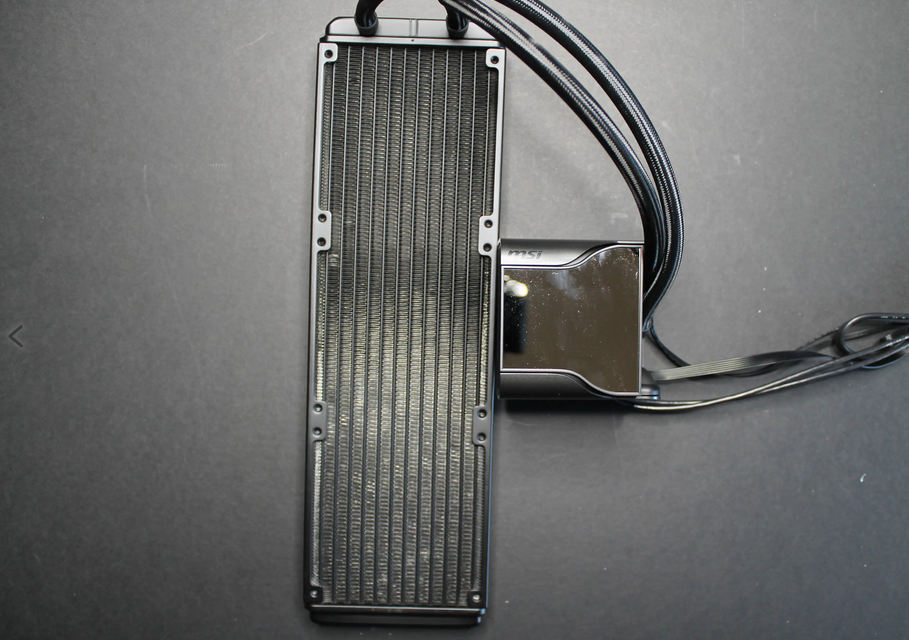 All In One Watercooling With The MEG CORELIQUID S360

MSI’s MEG series have tended to be motherboard, until they launched both a 280mm and a 360mm AiO cooler.  The FPS Review reviewed the MEG CORELIQUID S360 model, with three 120mm fans and a radiator measuring 394 x 120 x 27mm (15.5 x 4.7 x 1.06″) and will support any modern CPU, including AMD Threadrippers and as yet unreleased Intel Socket 1700 processors.  The oversized waterblock features a 2.4” IPS LCD screen, a 60mm fan, and a seventh gen Asetek water pump.

Installation is fairly easy. after you rotate the IPS screen to get access to the screws, though The FPS Review would have liked to see longer power cords.  The cooler scored very well on both sound and cooling performance, proving that MSI wants to keep the solid reputation the MEG series has enjoyed.  They used MSI Center to manage the fan curves, and with a fairly aggressive curve they saw the lowest temps on their Intel 10980XE, even when seriously overclocked.

If that isn’t enough to intrigue you, even with the fans running at full speed and the pump set to 100%, they also saw the quietest operation recorded as well, at 44.1 dBA.   That makes the marketing on the box, that you “CAN’T HEAR IT COMING”, is more or less accurate. 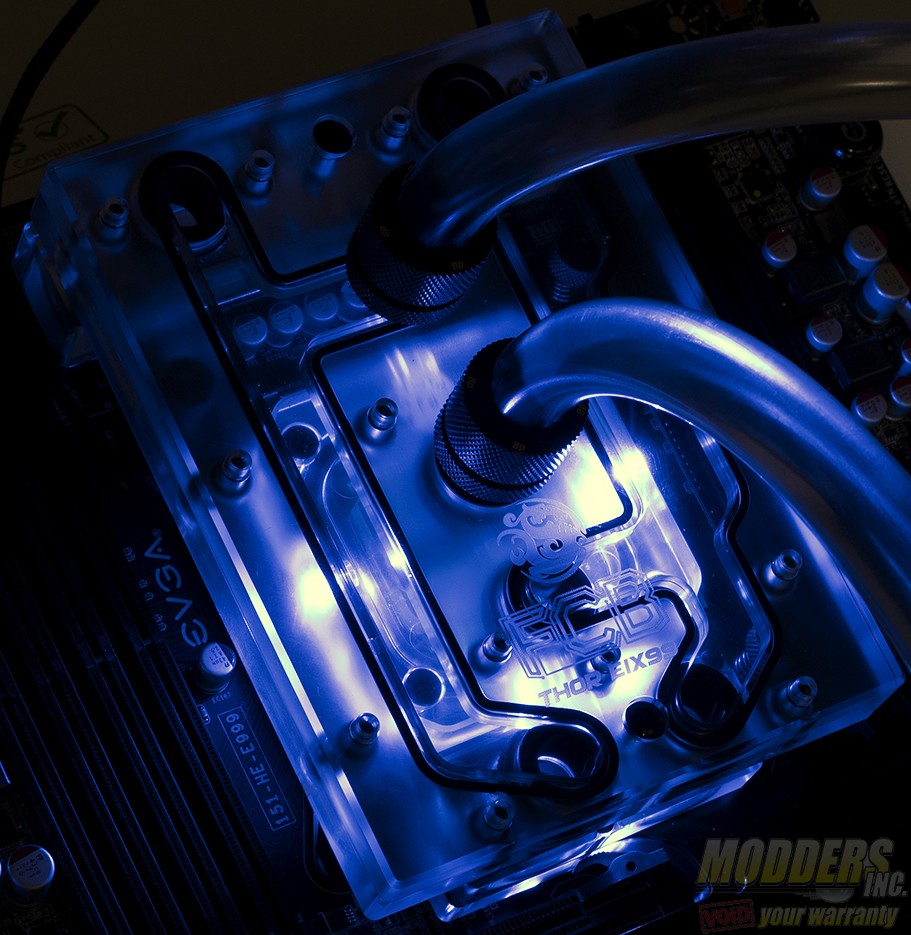 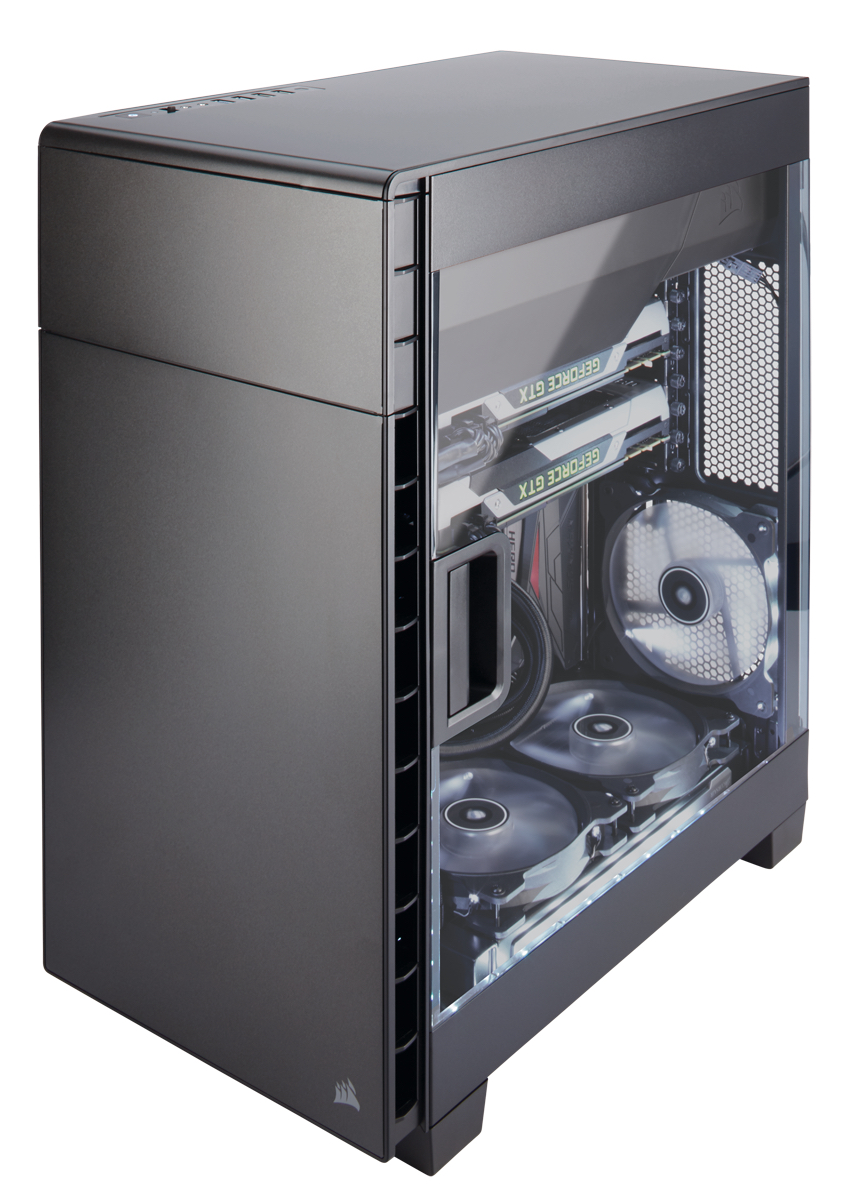 A very flexible and spacious case