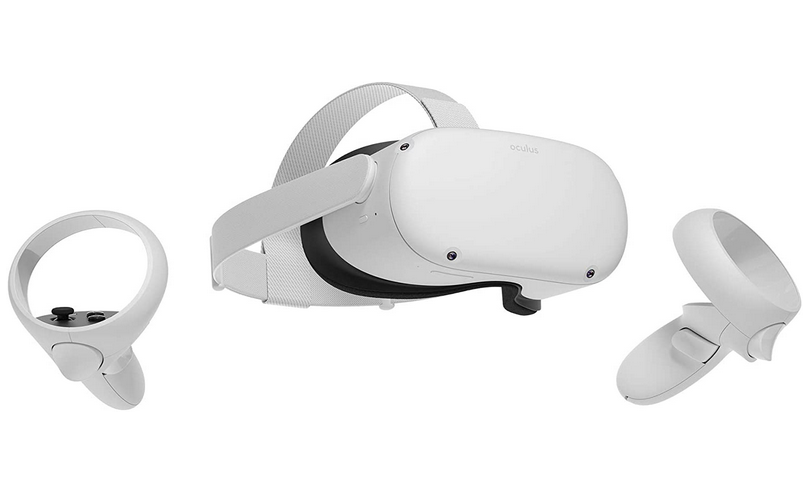 There seems to be one small benefit to Facebook trying to hide behind a new name, which is that some time in the relatively near future you may not need a personal Facebook account to use an Oculus Quest.  It seems that the Zuck realized businesses have no interest whatsoever in using a device which is required to be tied to an employee’s social media account.  This will replace the recently implemented unpopular workaround allowing members of Oculus for Business program to use a Facebook Work account to use their Quest headsets.

The news may not be as good as it could be if you read between the lines of the statement from Andrew Bosworth, current VP of Augmented and Virtual Reality at Facebook.  He stated that the unlinking of Facebook and Oculus headsets “is one of our highest priority areas of work internally.”  A simple removal of the login requirement would seem a simple task, this implies that they are working towards a more acceptable link between a Facebook account and an Oculus Quest; not removing it completely.

We can hope that this will allow those without a Facebook account to continue to use their Oculus Quest after 2023.

As we’ve focused more on work, and as we’ve heard feedback from the VR community more broadly, we’re working on new ways to log in to Quest that won’t require a Facebook account, landing sometime next year.

Skip the Pi and go straight to cardboard computing 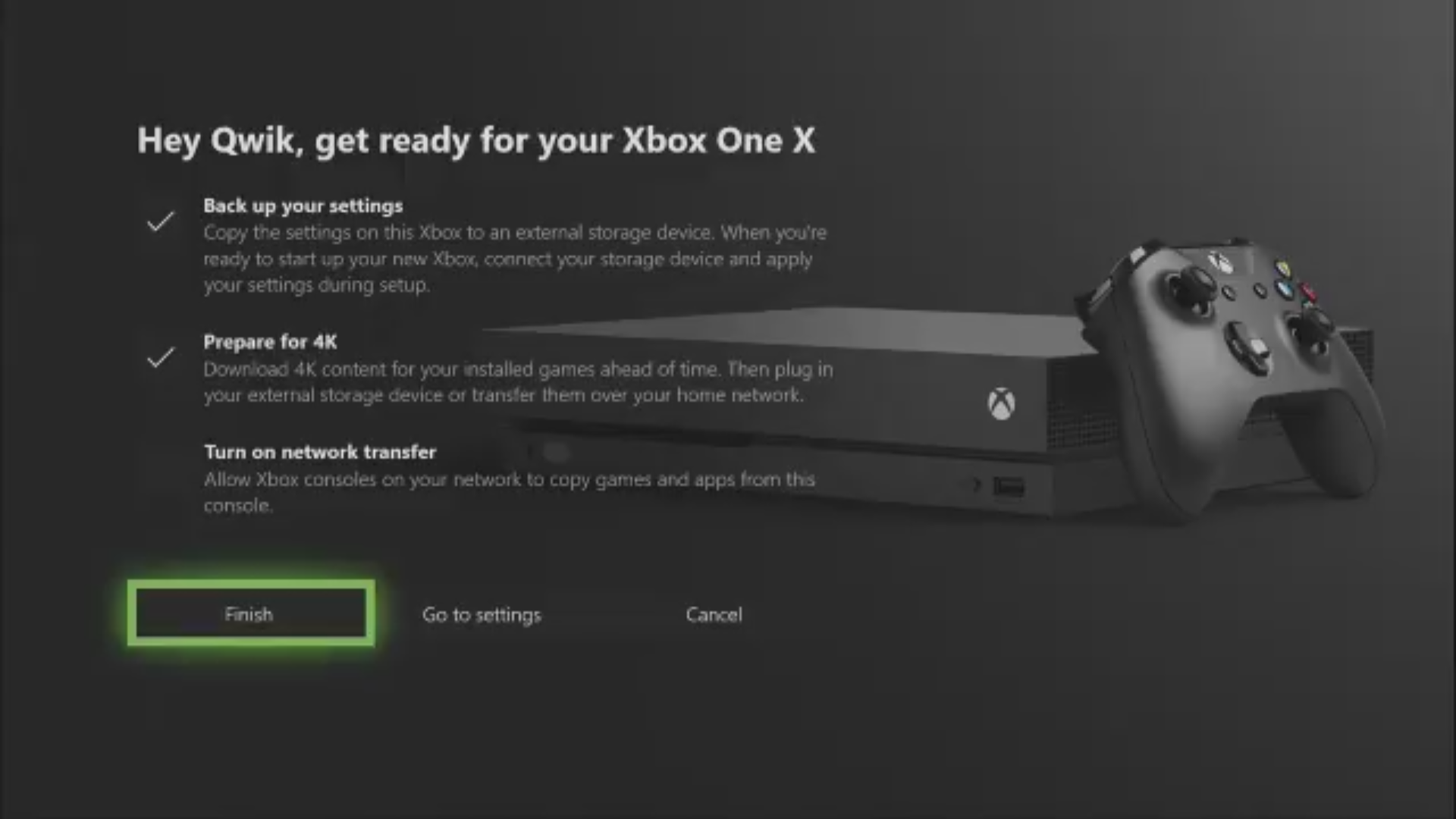 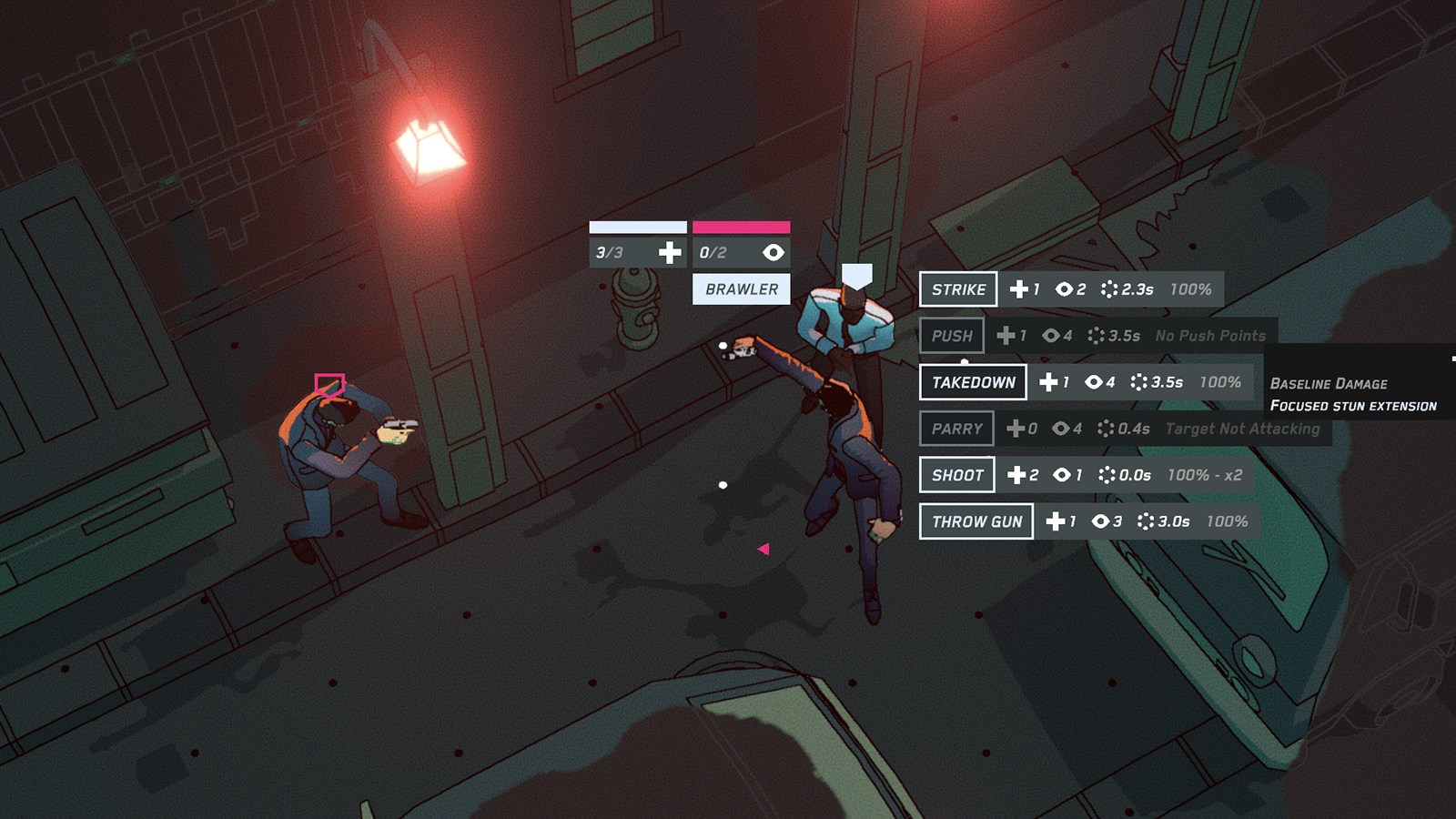 You Would Think a John Wick Game Might Resemble Max Payne