Would You Rather A Spinal Tap Or A Windows 11 ISO? 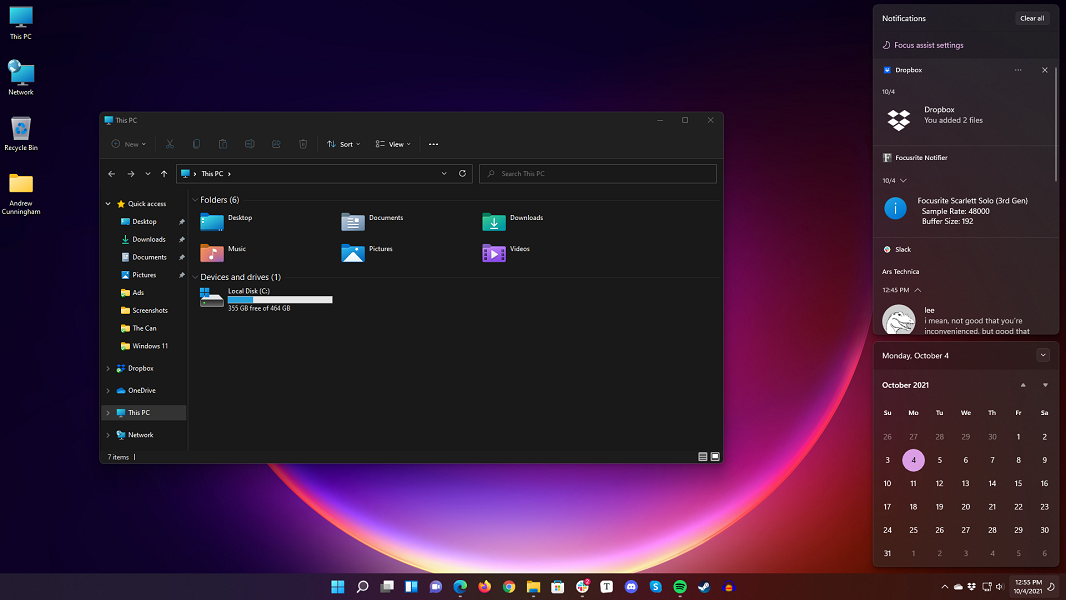 Ready or not, Microsoft have now made Windows 11 publicly available, and you can grab the Windows 11 ISO directly from them right here.  If your system meets the requirements then all you will need a USB drive of at least 8GB, or a high capacity dual layer DVD if you still roll that way.  After you’ve downloaded the Media Creation Tool, fire it up and find something else to do for a while, as it will take a while to download and configure the boot media even with a high speed internet connection.  There is also an option to upgrade a Windows 10 version 2004 or newer in place, while it will tend to work we do not recommend the upgrade over a fresh install.

If you are still on the fence about whether Windows 11 is for you, Ars Technica just published their review of the new OS. The article delves deep into the nitty gritty of Microsoft’s new OS, with a fair accounting of the good and bad aspects of it; also acknowledging that no software releases nowadays launch without a smorgasbord of bugs which need patching.  The window management updates received acclaim, but not so much the Start menu, taskbar nor widgets.  The new security features were also lauded; while at the same time Ars acknowledge the vast amounts of waste that those requirements will produce.

If you do make the jump, both AMD and NVIDIA have released new drivers hand crafted to work with Windows 11 and, coincidentally, improvements for the Battlefield 2042 beta which arrives in several hours.  You can grab AMD’s Radeon Software Adrenalin Edition 21.10.1 from this page, NVIDIA’s GeForce Game Ready Drive 472.12 can be acquired here. 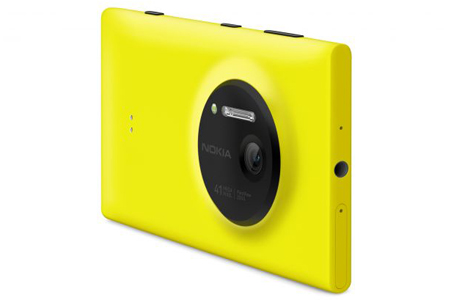 Gesture at your camera phone?

Apple versus LG versus Ruckus