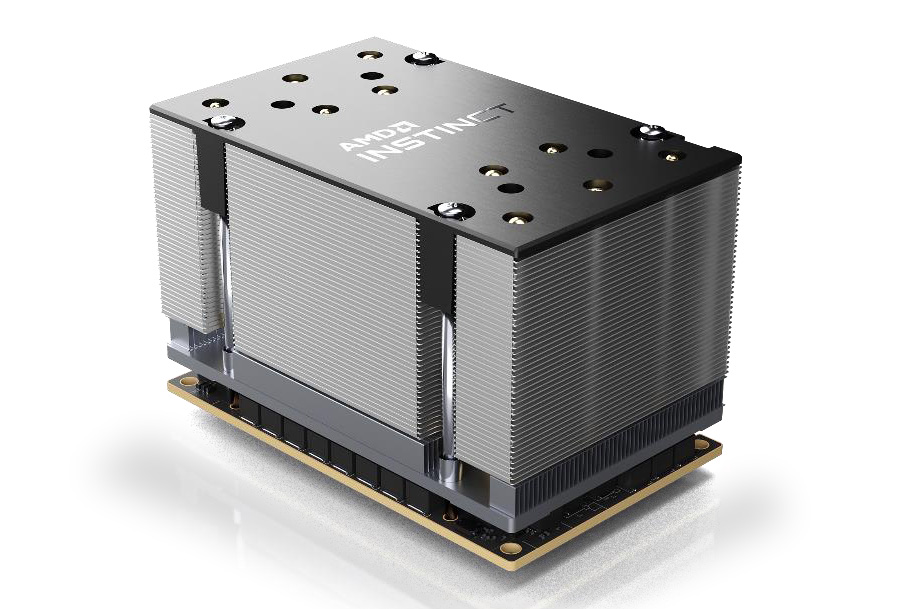 AMD’s Bergamo And EPYC Genoa Information, All Five By Five

AMD’s CEO Dr. Lisa Su had a lot to say today about the plans of the company as we head into 2022, taking aim at both Intel and NVIDIA as one would rightly assume.  The announcements cover chips both physical and cloudy as well as the new CDNA2 Graphics Compute Die which will use Infinity Fabric to allow it to pull from the same pool of memory as the CPUs installed in the system to provide improved performance.

Bergamo and Genoa will both be build on the updated 5nm Zen 4c architecture; Genoa being the chip you can purchase and set up in your server room while Bergamo will be optimized for cloud providers.  As you would expect Genoa brings PCIe 5.0 and DDR5 to AMD’s products, and they have also included CXL 1.1.  Genoa will be available in models up to 96 cores while Bergamo will hit 128 cores, in both cases the new 5nm process should reduce power consumption in half while offering around a 25% boost in performance.

She also talked about the Instinct MI200 series of CDNA2 Graphics Compute Dies, not just a GPU but a conglomeration of them on a single card, communicating with themselves and the CPU dies via Infinity Fabric.  That design provides a coherent memory pool for them to pass data back and forth, HBM2E in the case of the Instinct series.  The MI250X features two dies, each with 110 CUs and 440 Matrix cores each, for a total of of 14,080 ALUs on an Instinct MI250X.  This does come with a cost, as the power draw of one of these units is 500W and they are designed to be deployed in up to eight per server.  You are going to want to break out the water cooling for these systems.

There was also another big announcement which made a big splash, which was not about more new hardware but where this hardware will be running.  It seems that Meta, like ’em or lump ’em, will be purchasing large amounts of EPYC processors for their data centres, as opposed to purchasing Intel’s offerings and this is something that has greatly please the stock markets.  AMD’s new Bergamo processor will also be appearing in Azure instances; not an exclusive deal by any means but certainly more good news for AMD.

Next year will be a big one for the AMD EPYC line. The next-generation AMD EPYC 7004 “Genoa” part we have discussed a few times on STH. This is the Zen 4 based server CPU that will come out in 2022. AMD also has a cloud-native CPU design based on a cloud-focused variant of its Zen 4 line, the Zen 4c that it calls the AMD Bergamo. 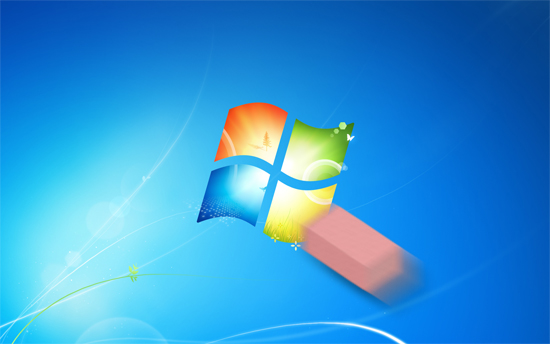