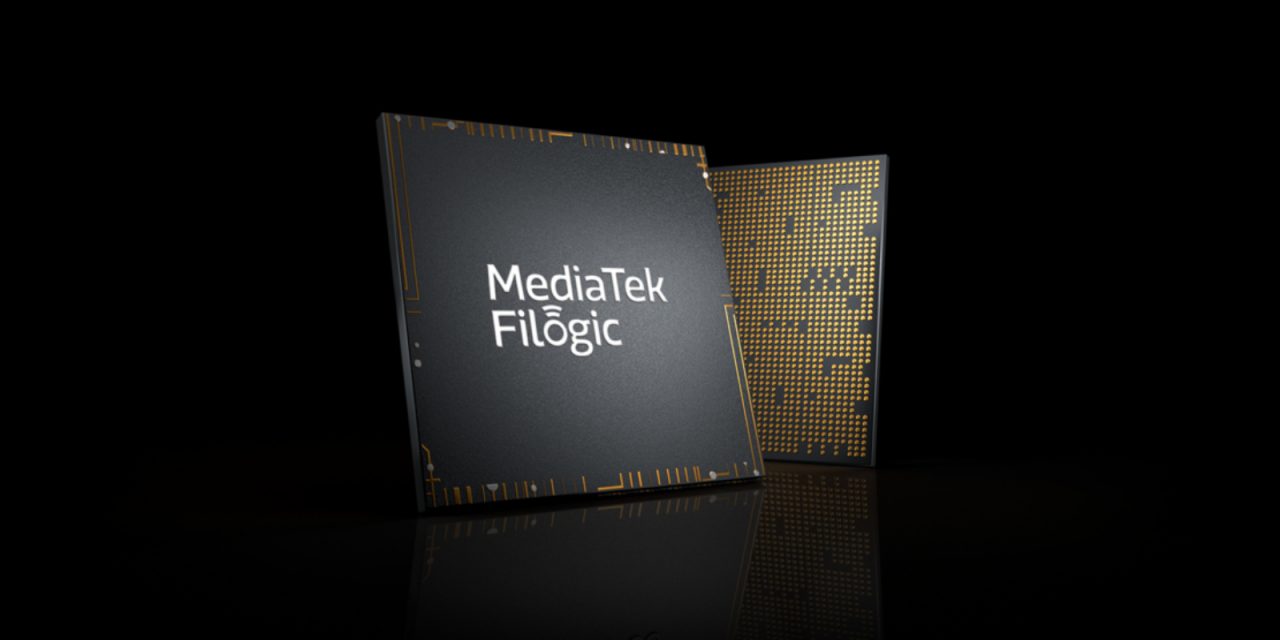 Is the Era of Intel Wi-Fi 6 AX200-Equipped AMD Boards Coming to an End?

The new wireless solutions are slated to appear next year, presumably along with the next iteration of the Ryzen platform. Quotes from the press release follow:

The Filogic 330P chipset will power next-generation AMD Ryzen-series laptop and desktop PCs in 2022 and beyond, delivering fast Wi-Fi speeds with low latency and less interference from other signals.

Filogic 330P supports the latest connectivity standards of 2×2 Wi-Fi 6 (2.4/5GHz) and 6E (6GHz band up to 7.125GHz), along with Bluetooth 5.2 (BT/BLE). The high throughput chipset is ultra-fast with support for up to 2.4Gbps connectivity, including support for the new 6GHz spectrum at 160MHz channel bandwidth. The chipset also integrates MediaTek’s power amplifier (PA) and low noise amplifier (LNA) technology to help optimize power consumption and reduce design footprint which enables the Filogic 330P chipset to be embedded in laptops of all sizes.

The full press release is available here, and you can read more about MediaTek’s Filogic Wi-Fi 6/6E products at this link