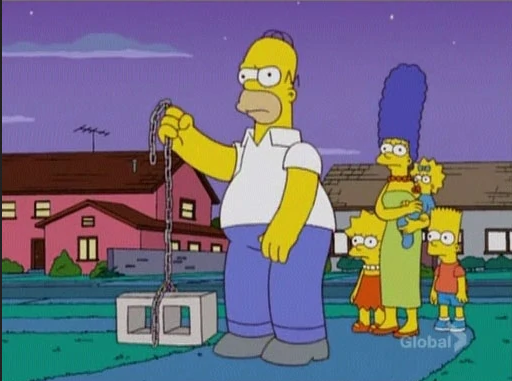 EA Would Funge A Game, Even If They Don’t Understand How

DLC, loot boxes, cosmetics and pay to win games move on over, EA has once again found an even more despicable thing to implement, pay to earn gaming!  They don’t know how they will manage it yet, but soon blockchain and NFTs will be coming to their games.

The theory at the moment, via a link from Slashdot, is that EA will publish games which require you to fork over an amount of cryptocurrency to play the game and to have a chance to collect unique, in-game items.  Those items, if you can get your hands on them, will increase in value somehow, allowing you to sell them to other players for more cryptocurrency than you paid for it.

There is no indication just how the price of these items would increase, at least beyond the artificial scarcity of the items of course.  If you consider the Borderlands series and it’s essentially infinite weapons as an example, one can’t help but wonder why someone would pay for a gun that is almost exactly the same as the one they already have, except with a different ID on the blockchain.  Then again, one might wonder why someone would fork over real money for a better gun in a game they are playing; yes we are looking at you Special Edition single player FPS games which come with fancy weapons for those that pay extra.

Why EA would do this does seem obvious however.  They have been sued multiple times over their loot box schemes, with many countries finding it in violation of gambling laws.  In some cases EA was able to appeal and win, but in every case it cost them money to at least defend themselves in court and even more when they were unsuccessful, not to mention the sales lost over the uproar.

Those gambling laws have not yet caught up to cryptocurrenies and as many countries are still not sure things like Bitcoin are actually money they are not likely to be changed in the near future.  That gives EA a way to legally return to their old habits, and reap in profits until the legal system catches up. The addition of cryptocurrency and NFTs to their advertising is going to draw in the gullible in droves, hoping to become the next crypto-millionaire just by playing a game for a while.

EA CEO Andrew Wilson called NFT and "play-to-earn" games the "the future of our industry," but added that "it's still early to figure out how that's going to work," when asked about the topic during the company's earnings call this week. 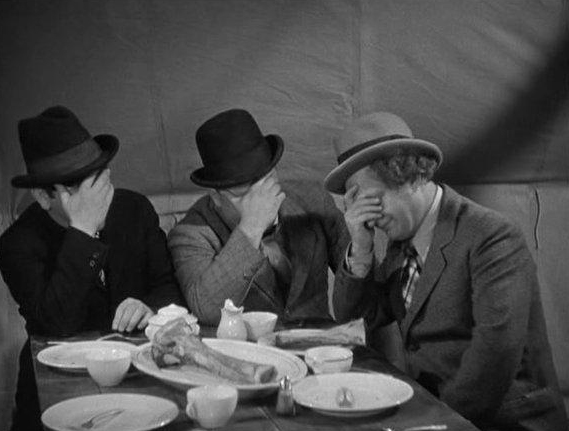