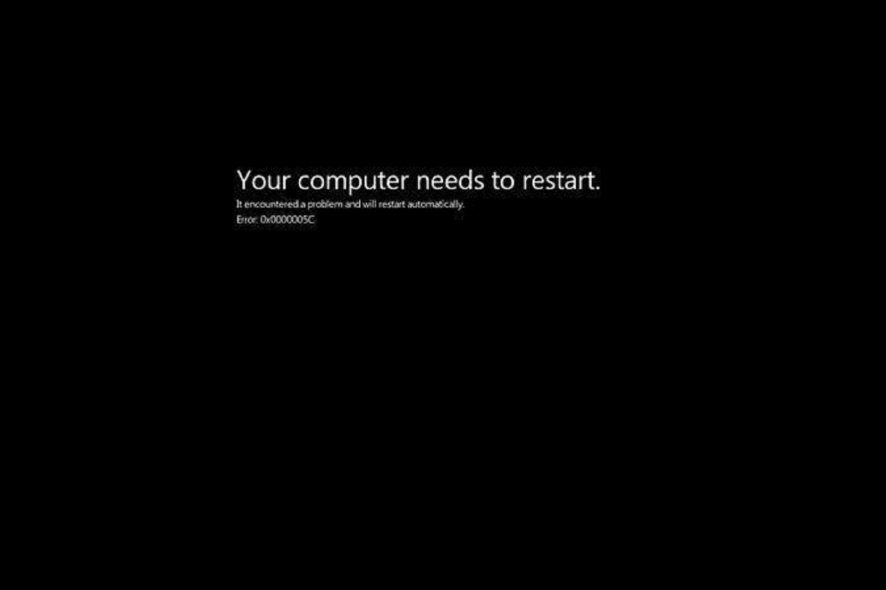 Say Goodbye To The Black Screen Of Death

The new build 22000.346 for the Beta and Release previews of Windows 11 incorporates a huge list of fixes, some of which are described accurately by The Register as significant issues.  They include such great hits as resolving the fact your system no longer responds after you enable Hyper-V or failing to boot because of licensing API calls.   They’ve also fixed an issue with some processors being unable to resume from hibernation, rather important considering how much Windows 11 loves sending your processor to sleep.

In most cases Microsoft has continued the practice they began in Windows 10; the fixes offer little insight into what was broken or how the patch resolves the issue.  That has historically caused some issues, as without the details of the contents there can be unforeseen consequences for those with specific set ups like you find in Enterprise environments.

The patches also change the colour of the crash screen back to the familiar blue, an assortment of printer issues and they even tamed Edge somewhat so that it no longer opens itself when you click on links, even when you had set a different default web browser.  If you have taken the plunge, slap that Windows Update button for you should see a slew of patches available in the very near future.

An update to the Insiders version of Windows 11 includes a massive list of bug fixes, many of them serious, showing the wisdom of holding back on an early upgrade from Windows 10.

Dial up you preferred frequency on MSI’s new 890FX board

It’s ribbons all the way down

Free yourself from the leash