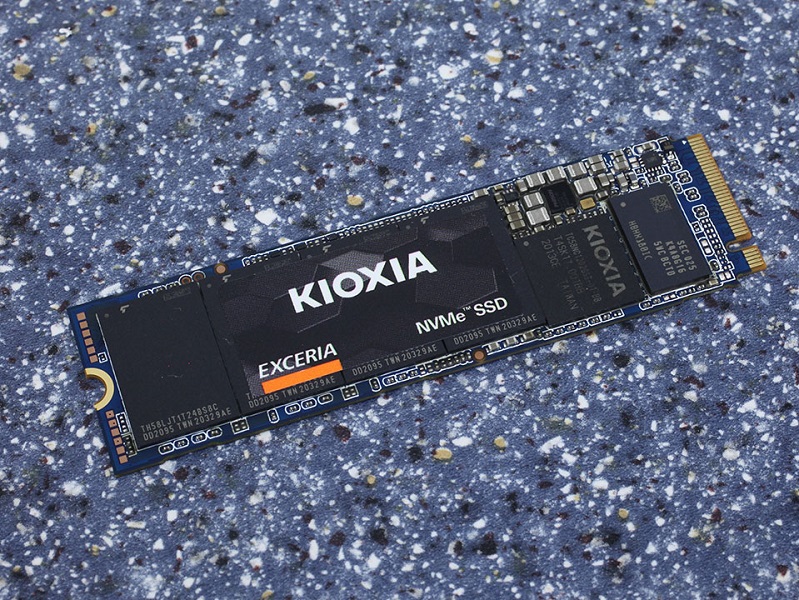 Kioxia came about in 2018 when Toshiba sold off it’s memory and flash business to focus more on other products.  It kept all the IP from OCZ, which Toshiba picked up back in 2014 after OCZ’s business model finally spelled their death.  More recently Kioxia purchased Lite-On and all of it’s knowledge and patents as well.  They do not just make their own products either, they provide the flash memory you find in many Western Digital and SanDisk products.

TechPowerUp recently took a look at one of Kioxia’s own products, the Exceria 1 TB PCIe 3.0 NVMe SSD which uses 96-Layer 3D TLC, a Phison PS5012-E12C rebranded as the Toshiba TC58NC1202GST controller and 1GB of DDR4-2666 cache with a 19 GB SLC cache.  The drive is rated for 400 TBW or five years but perhaps most importantly it can be found selling for under 10 cents per gigabyte.

The performance is on par with the cost, you are not going to keep up with the new PCIe 4.0 drives nor will it compete with drives that have larger caches to draw on for sustained writes.  On the other hand, the real world testing shows competitive performance with drives that cost more, as long as it doesn’t overwhelm the 1GB + 19GB combined cache.  If you are looking for an inexpensive drive for gaming on, or a low cost system drive for a machine that will only be asked to perform light duties you should read more about the Kioxia Exceria 1 TB.

The Kioxia Exceria is the new price/performance king in our SSD reviews. This Phison E12-based drive is priced at just 9 cents per GB, yet offers performance besting most value solid-state drives. This is the drive you want if money is tight. 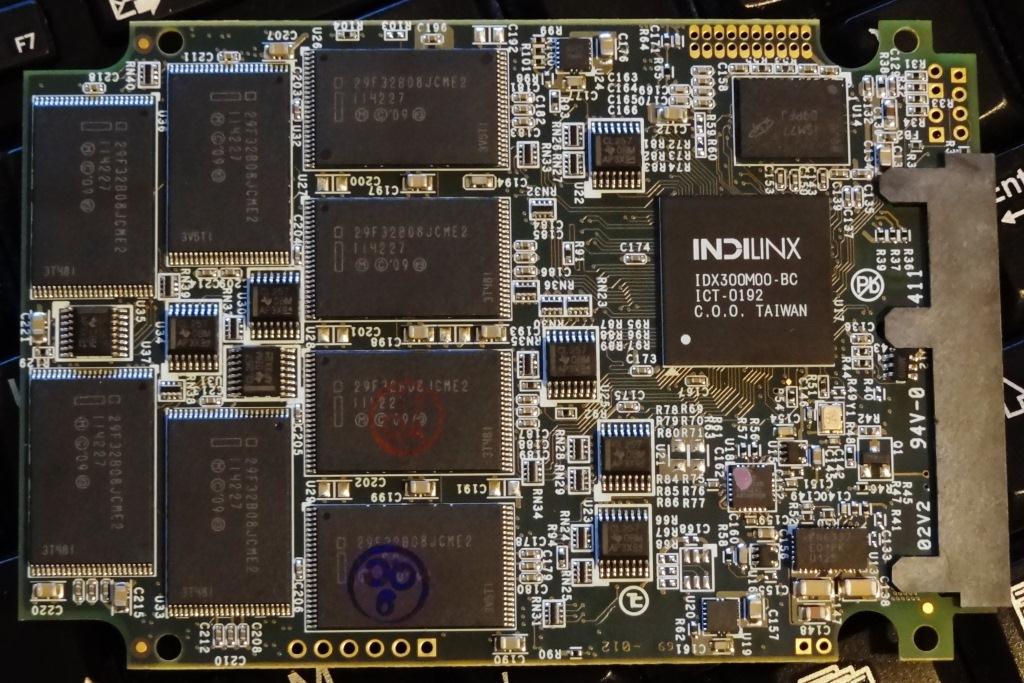