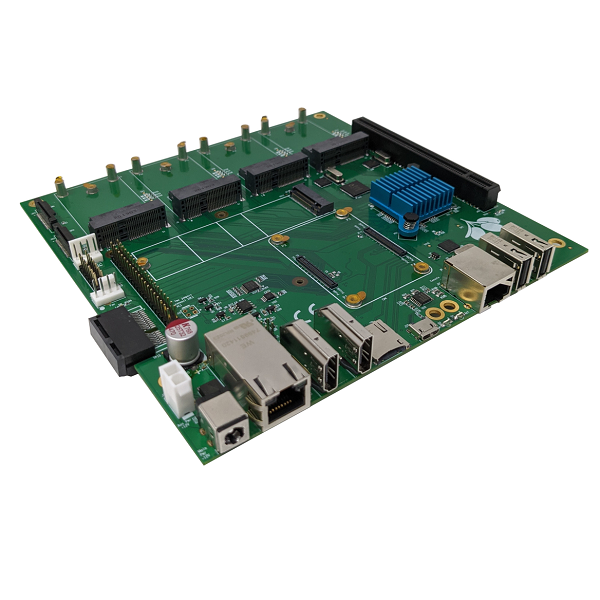 A Raspberry Pi 4 With 11 PCIe slots

Since it’s inception the Raspberry Pi has evolved from it’s start as a nifty sounding hobby board to a rather powerful multi-core small form factor computer which is capable of quite a lot.  The enhancement to it’s capabilities has continued to expand at a pace roughly equal to it’s growing popularity, to the point where there is an effective compute module which can be added to the your Pi to give it more versatility.

Thanks to the compatibility improvements for that computer module we will see in 5.16 release of the Linux kernel, the Raspberry Pi will be capable of yet another impressive feat with the help of a product from a Canadian company called ALFTEL.  Their Seaberry Compute Module 4 carrier board will give your Raspberry Pi 4 PCIe support.  Once attached, your Pi will have access to a variety of PCIe interfaces including a 16x slot with a single PCIe lane, four PCIe 1x Mini slots, four M.2 Key E with two lanes each and one single lane PCIe M.2 Key M port.

Keep in mind that the 1.5GH quad core Cortex-A72 powering the Pi does have it’s limits and filling up everything on the Seaberry is likely to result in rather slow performance, the board adds flexibility as opposed to extra processing power.  If you are interested in picking one up, there are two things to keep in mind.  It is 2021 and so yes, it is already sold out and there is no date on when stock will replenish, the second is that once you can purchase one again, the MSRP is $435 which is rather more than an x86 powered ITX motherboard.

Fancy a Raspberry Pi 4 in a desktop ITX form factor with 11 PCIe slots? The new Seaberry carrier board may make your wish come true – but for a fairly hefty price. 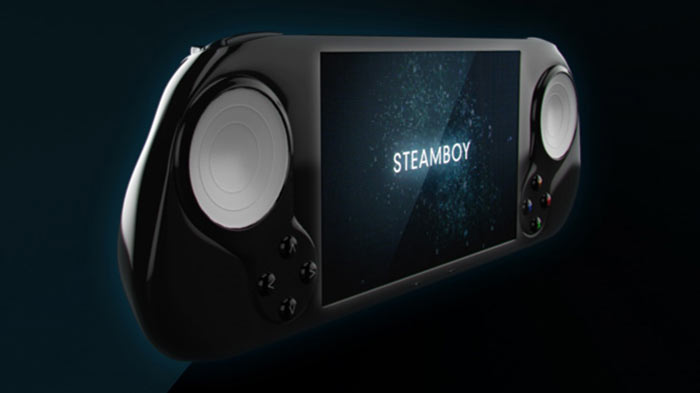 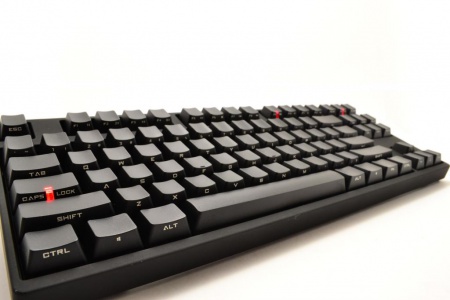