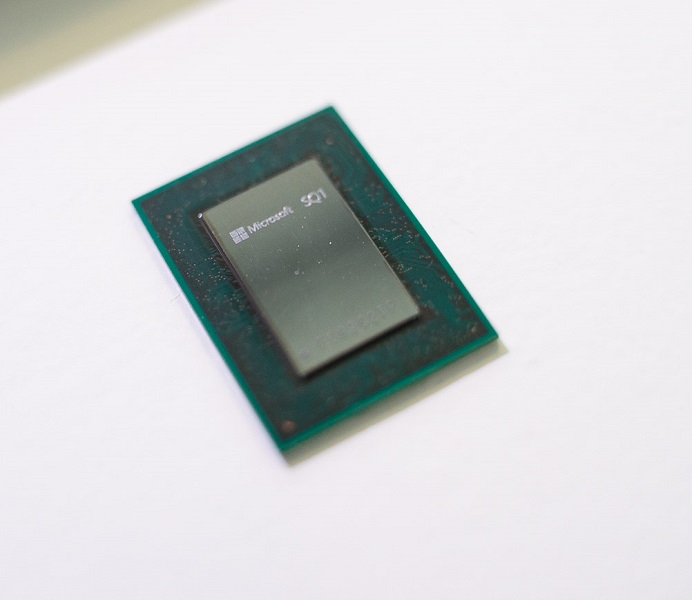 There could be an interesting change in the market, if Microsoft and Qualcomm end their current deal which requires any and all ARM powered Windows computers to run on Qualcomm’s hardware.  There are certainly those who have found ways around this, using Parallels Desktop, Boot Camp and other third party solutions but the only current officially licensed solution is to run on Qualcomm hardware.

This could change soon, and considering Microsoft revealed their ARM-based SQ1 and SQ2 processors for the Surface Pro X recently it seems like Redmond might well be inclined to let the deal lapse.  That would mean more than just Microsoft owned hardware powering Surfaces, as interesting as those could be.  This opens up a whole world of possibilities, from Amazon’s Graviton2 processors to Apple’s M1 chip powering an officially licensed Windows machine.

The other interesting twist is NVIDIA’s absorption of ARM itself, where we could see an entirely NVIDIA powered Windows computer, or one with their HPC hardware paired with the M1’s successor.   We can only hope that this possible expansion will finally wipe the stains left from the original ARM powered Surface devices.

The pair launched Windows on Arm laptops in 2016, and so far we haven't seen any devices launch without a Qualcomm chip. XDA-Developers reports that Qualcomm has had an exclusivity deal on Windows on Arm, but that it's set to expire soon. 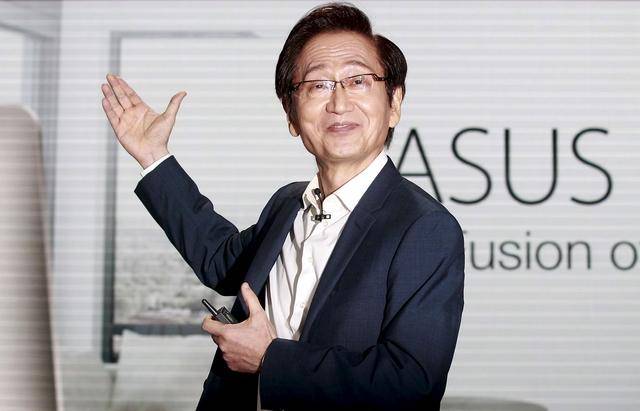