A System From Down Under, The Allied Patriot-A Gaming PC 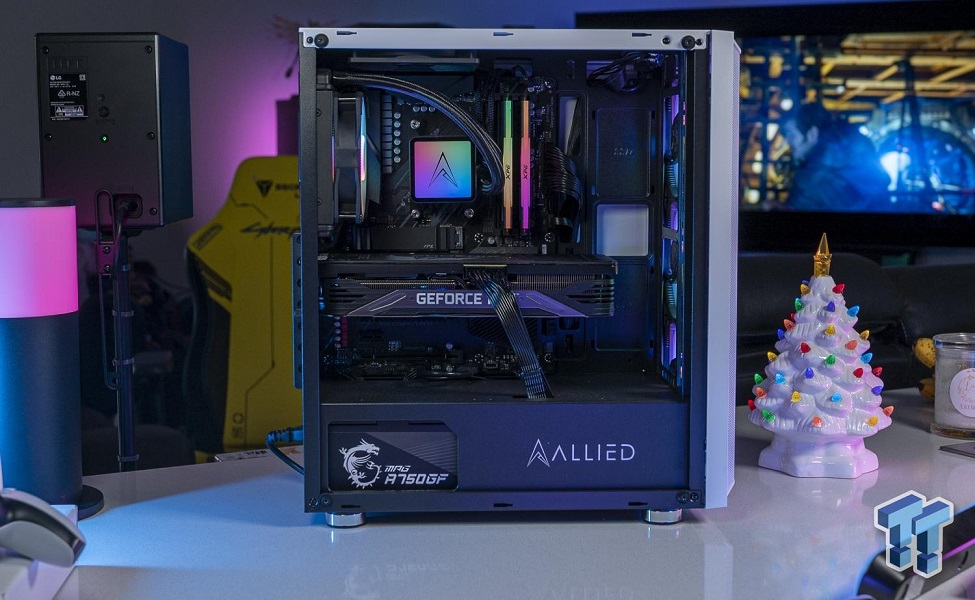 It’s Just As Hard To Grab A GPU In Oz

The only industry which might have seen some benefit to the dearth of GPUs are boutique system builders, who will sell you an entire system for about the same price as a decent GPU would cost you on it’s own.  Of course they too suffer from limited inventory, they might be able to get a GPU a little easier than your average consumer but it is still a non-trivial task for them to keep up inventory.

Allied Gaming is a system builder located in Australia, for those of you that might be in that part of the world it is worth a look as it was started by someone that once worked with a far more familiar name, Origin PC.  The Allied Patriot-A features a low hash rate RTX 3070 as well as a Ryzen 5 5600X and 16GB of DDR4-3200 with a 500GB NVMe SSD.

The company focuses on keeping things simple and making it easier for inexperienced customers to get a system to fit their needs without bombarding them with details on the components inside.  They do list them if you do prefer the full specifications, but if you know someone who is shopping for a PC who is easily frustrated by long lists of components Allied Gaming is an interesting alternative.  They even offer an upgrade program so you can get extra life out of your purchase.

The Allied Patriot-A model TweakTown tested was well built inside and out, with exactly the performance you would expect from the components used.  If you happen to be in or near Australia check out the system as well as the details of shopping with Allied Gaming right here. 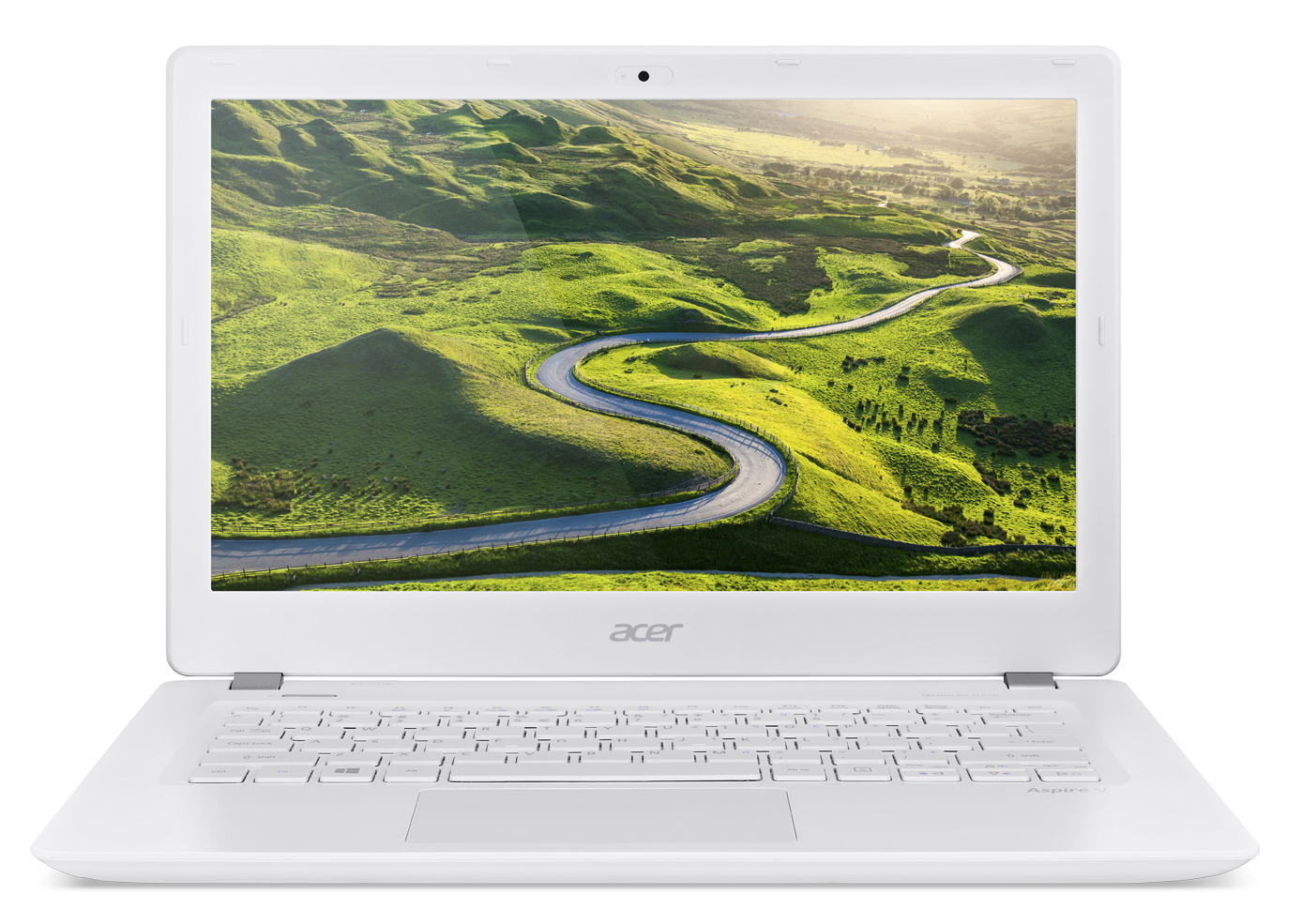