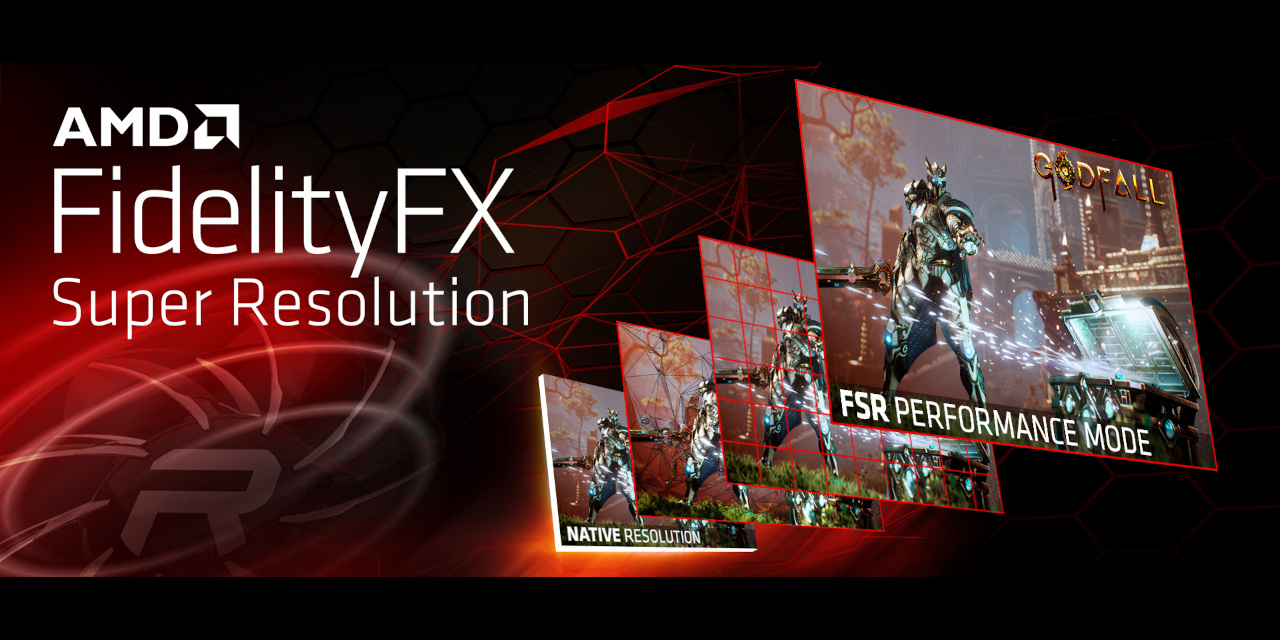 One of the biggest stories in PC gaming in 2021 was certainly AMD’s FidelityFX Super Resolution, and the number of officially supported games has grown to 47 after six months. The list will soon grow to over 70 titles according to an AMD blog post on the subject, published last Wednesday (December 22).

The holiday season is here, and I am sure we’re all looking forward to getting some time off to rest and recharge, and more importantly, indulge in our favorite pastime, gaming. But along with celebrating the holidays, we here at AMD would also like to take the time to celebrate another significant day – the 6-month anniversary of the launch of AMD FidelityFX Super Resolution (FSR). (2) And to go along with that celebration, we have an amazing gift for gamers — the gift of more performance (3) in over 70 available and coming soon games, all thanks to FSR.

Today’s anniversary is a significant milestone for FSR, as in only half a year, our latest AMD FidelityFX technology has garnered support from over 80 game developers and publishers and is available now in 47 games and 24 upcoming games. Because of this broad and rapid support, FSR has become the fastest adopted software gaming technology in AMD History!

AMD FidelityFX Super Resolution uses cutting-edge spatial upscaling technologies to help boost your framerates and deliver high-quality, high-resolution gaming experiences, all without the need to upgrade to a new graphics card. FSR is supported on a broad spectrum of new and older GPUs, including integrated graphics, and also works on select products from any vendor, not just AMD.

FSR can help improve performance in many of the challenging scenarios that gamers face today, such as when gaming at 4K, using demanding effects like ray tracing, or achieving high framerates in the latest games on high-refresh-rate monitors. In fact, on AMD Radeon RX 6000 Series graphics cards with FSR “Performance” mode ON, you can get on average 2.5x better performance at 4K across select titles vs. FSR OFF. 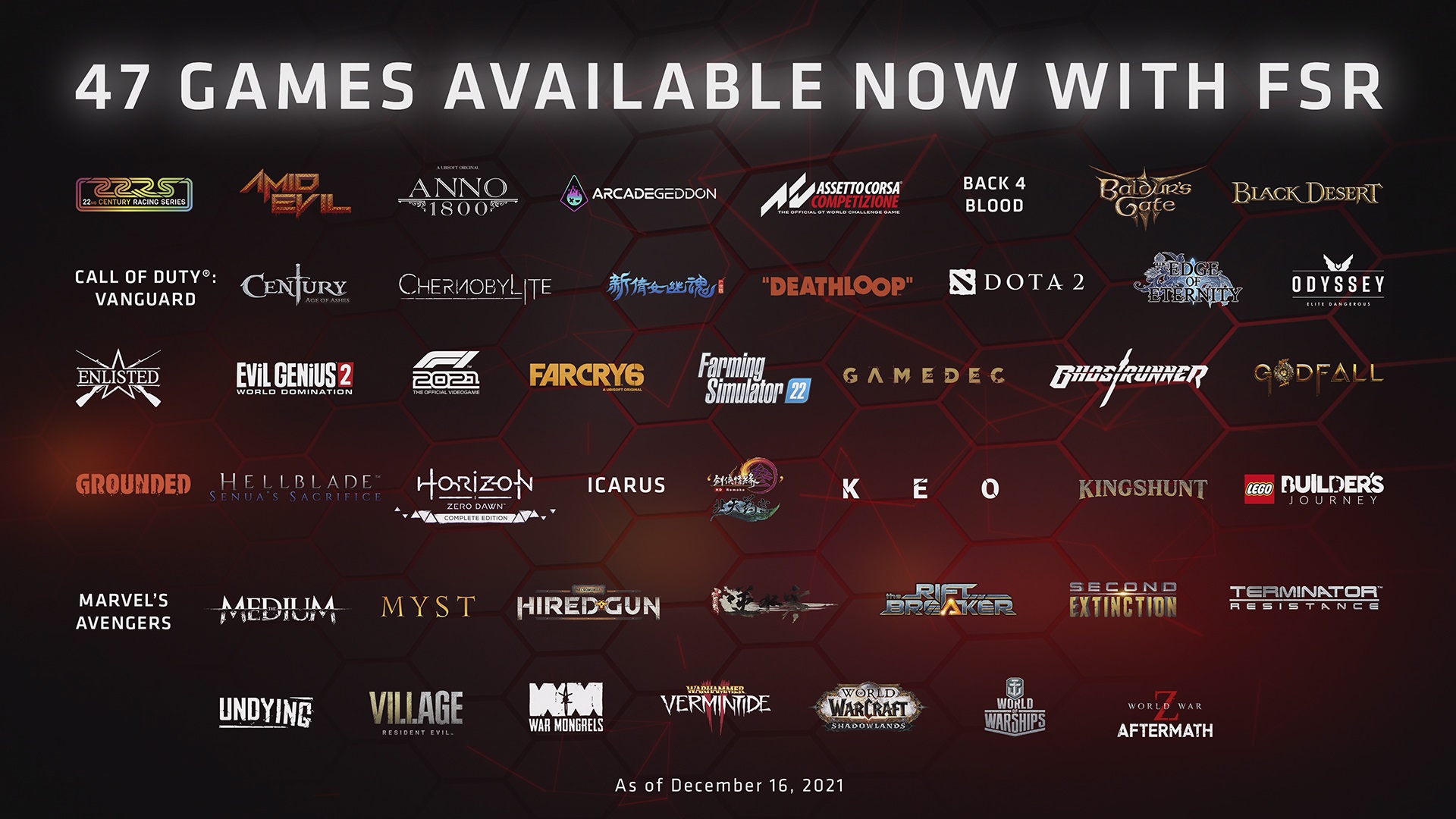 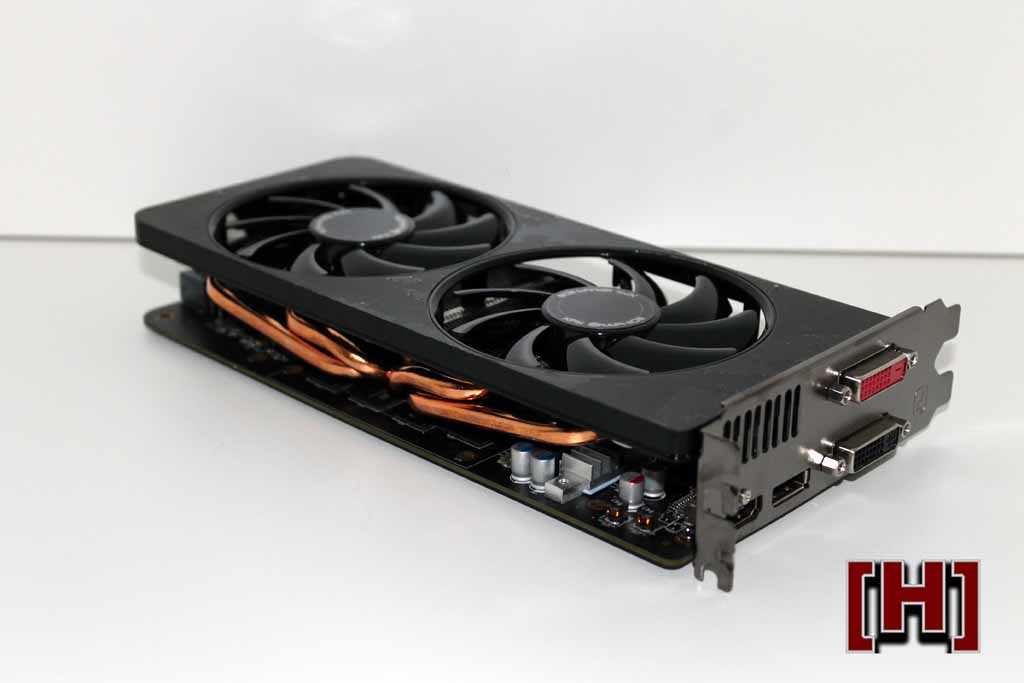