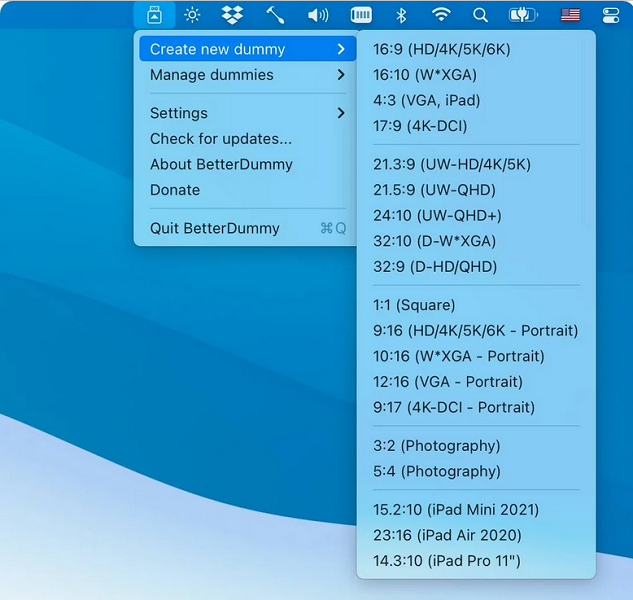 How Dare You Purchase A Display Which Ships With A Stand!

Users of Macs powered by the Apple M1 chip have been having some serious problems with external monitors, thanks to the shared DNA with iPad OS.  Many non-Apple displays which are not 4K display blurry magnified text, or in some cases tiny icons and text as it attempts to display the native resolution without any scaling whatsoever.  This is not just on 1440p displays either, ultrawide resolutions such as 5120×2160 and cannot be solved by lowering the resolution to try to make the text and icons larger.

The problem is that the system is not enabling Apple’s Retina high DPI mode on many non-Apple displays which results in the blurry text as well as often hiding some output resolutions.   There is a solution now, thanks to István Tóth’s BetterDummy, which is open sourced and apparently MIT licensed.   The program creates a virtual display in software which is then mirrored to your external monitor, fixing the lack of upscaling, blurry text and even allowing the creation of custom resolutions.

The Register interviewed István about his HiDPI fix and the development of BetterDummy if you are curious about the history of the fix, as well as getting your hands on it.

It took an open source programmer working in his spare time to come up with a workaround that doesn't involve purchasing a hardware dongle to fix what is a macOS limitation. 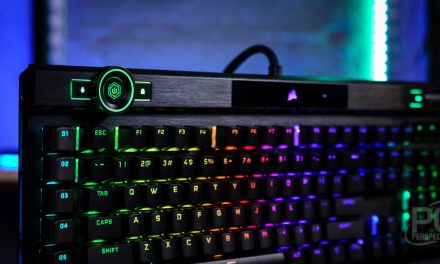 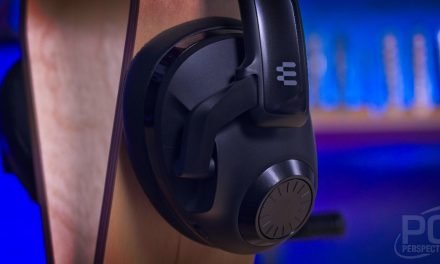