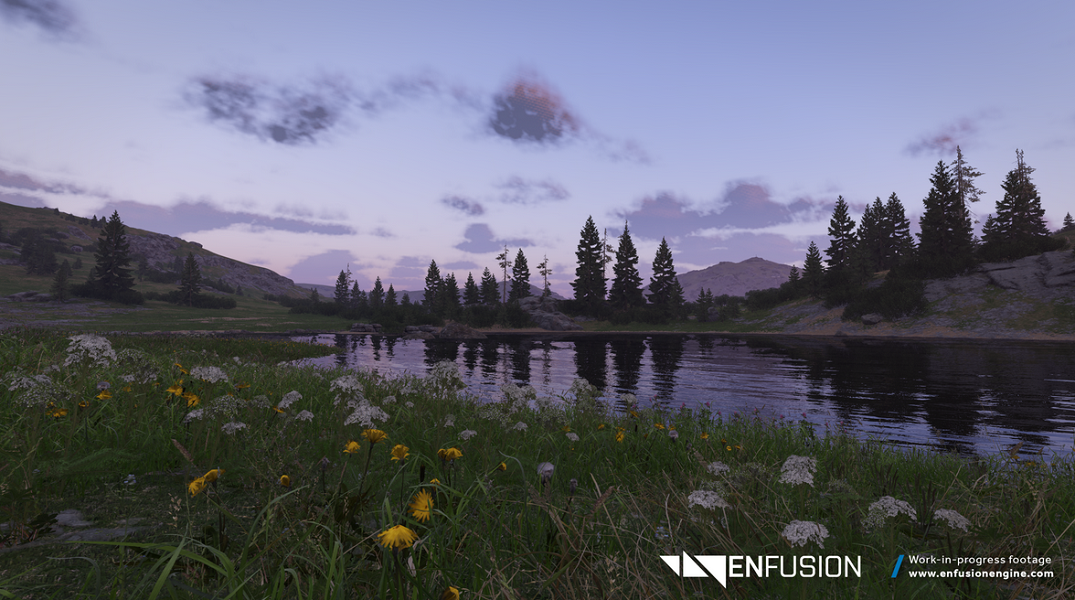 The Enfusion Engine Will Even Be Cross Platform

Bohemia Interactive recently showed off their next generation game engine, called Enfusion and Rock, Paper, SHOTGUN have the proof in the form of a 30 second video.  They don’t just show off the beauty of their landscapes and Aglais io butterflies, they also offer reassurance that the workflows will be familiar and that the scripting will be even more effective than it is now.

This is not an ARMA 4 announcement, though it does strongly suggest that the next ARMA game would be released on PlayStation and XBox as well on the PC.  They will also ensure that mod support remains a priority, indeed DayZ contains early parts of Enfusion including the renderer,

Bohemia Interactive will be publicly releasing the engine with dev tools and documentation in the near future along with a playable demonstration of its features.  Head over to RPS for a look at the video and a link to the announcement page which features additional screenshots and other assets.

No, Bohemia Interactive haven't announced Arma 4, but they do say they would use Enfusion for "any potential new Arma game", so maybe that's something to bear in mind while looking at its screenshots of vast landscapes. 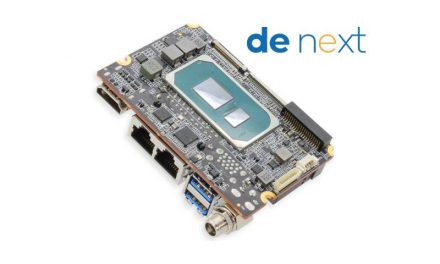