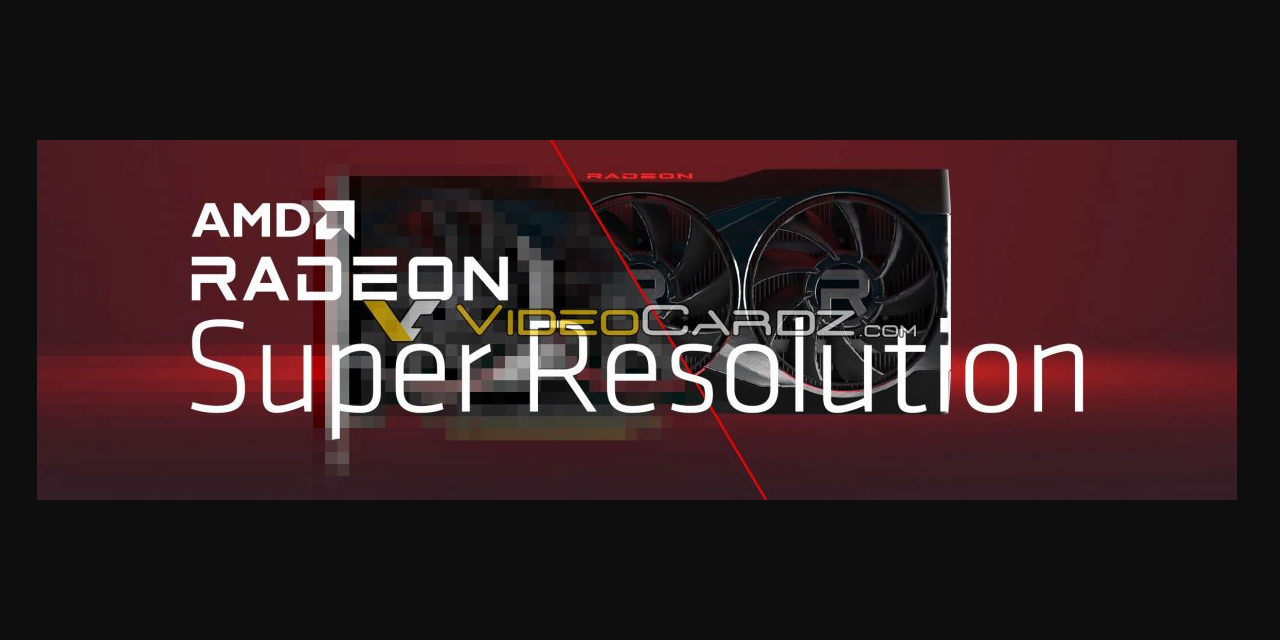 You Can’t Have A New GPU, So How About Another Upscaling Technology, Instead?

We live in an era of remote meetings, shared folders, and myriad ways to capture images and video that we aren’t supposed to. Naturally, leaks ahead of a CES show that may or may not be largely virtual for a second year in a row are inevitable. This one may surprise you, as it did me, having just reported on the PR that AMD sent about the expansion of FSR support from 47 titles to 71 in the near future.

And now, back to the latest story from our favorite site that spells cards with a Z: AMD is reportedly announcing another upscaling technology – presumably at CES – that should work with pretty much all games. We had Radeon Image Sharpening, we got FidelityFX Super Resolution as an answer to NVIDIA’s DLSS, and now we have Radeon Super Resolution. At least it has a short acronym.

While you should simply follow the source link and read about this at VideoCardz.com, I’ll quote them here anyway:

According to our information, RSR is based on FSR 1.0 algorithm and will work through the Radeon software driver. The technology will therefore overcome the biggest issue of proprietary super-resolution technologies, which is a requirement to be implemented in a specific place in the graphics pipeline. This is usually needed to prevent issues with user interfaces, which are usually rendered at native resolution. In other words, RSR will not require game developer support but will work independently through a Radeon driver.

The idea is that this new tech will work with “nearly all” games, though it is important to note that an exclusive fullscreen setting is apparently a requirement. Speaking of requirements, this is also an RDNA-only tech, i.e. RX 5000 and above cards. Vega and Polaris owners will just need to buy a new … oh, right.

We will surely hear more details about this by CES, and clarification from AMD is obviously needed.