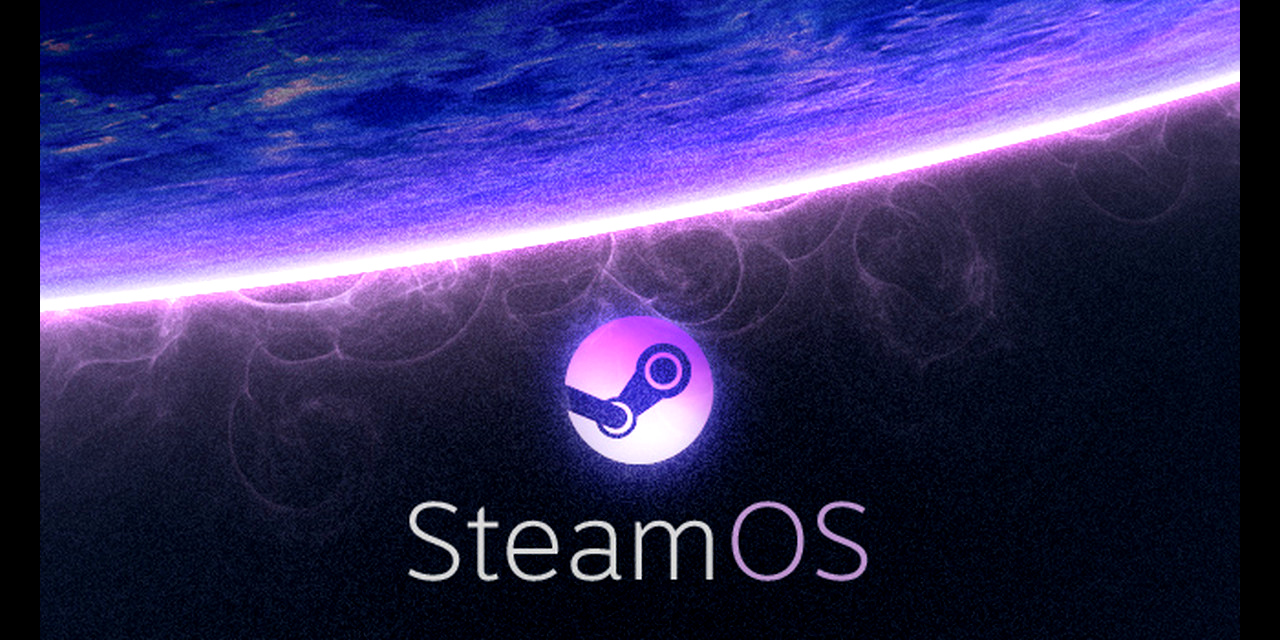 Reading the excellent ComputerBase website through a translator – as one does – I was made aware of Valve’s latest SteamOS build, which reduces the footprint on a device’s storage by a considerable margin – from 24GB to “around 10GB” with the latest image.

It goes without saying that this will positively impact future Steam Deck users, but I’m saying it anyway. Also, I only pre-ordered the 256GB version and I’ll need all the space I can get.

Quoting the Google Translated version of the ComputerBase article:

Pre-orderers of the Steam Deck with 64 GB of internal main memory will be particularly pleased that Valve has reduced the size of the operating system from 24 to around 10 gigabytes with SteamOS image build 20211120.2, which means that these users have significantly more free space for the game library on the device .

In addition, Valve has actually implemented basic things such as the functionality of the touchscreen every time it is started. In addition, the WLAN performance has been improved, a problem with the HDMI output has been corrected and the kernel drivers for the GPU, audio and WLAN have been updated.

And now to go back to impatiently waiting for the Steam Deck in early 2022 that I though would be my Christmas present this year.