Come For The RX 6500 XT, Stay To See PCI-Express Scaling 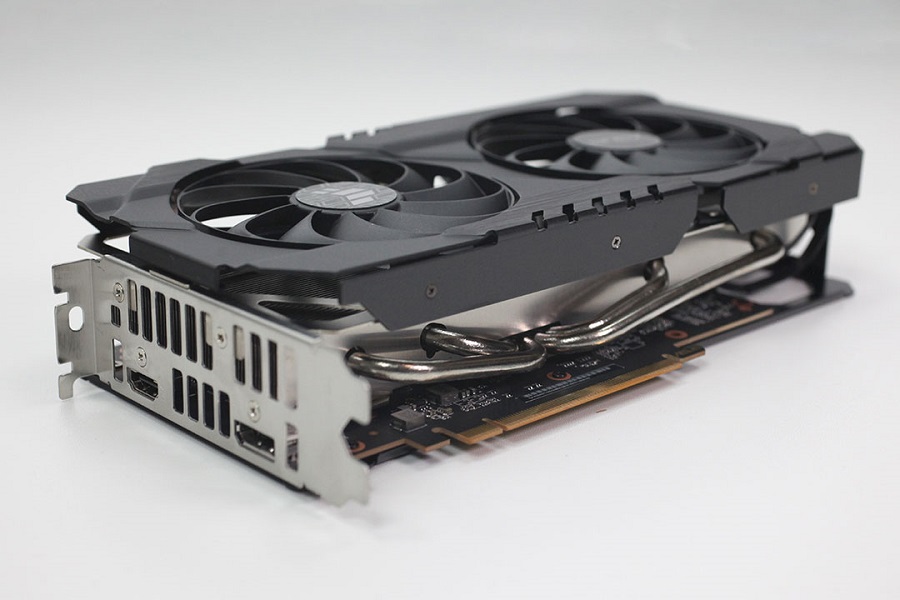 One question we had about the Radeon RX 6500 XT was just how well it would make use of the PCIe 4.0 interface if it is only capable of connecting to four lanes.  The answer awaits at TechPowerUp, the short version being that while it varies depending on the game engine and the resolution you are running, but in all cases PCIe 4.0 offered better performance than PCIe 3.0 or 2.0.

You will also get a good grasp of what to expect from this 4GB card with impressive frequencies of 2685 MHz Core GPU and 2248 MHz GDDR6 as TPU tested over two dozen games.   You certainly won’t be playing Cyberpunk 2077 even at 1080p but for other games the card would meet the basic recommended specifications, assuming you don’t enable too many effects.

At 1080p you can expect to get about the same level of performance as a GTX 1650 Super or an RX 5500 XT, at higher resolutions your FPS will be so low as to be unpleasant to play; the same goes with previous generation PCIe.

AMD Radeon RX 6500 XT comes with only a narrow PCI-Express x4 interface. In this article we took a closer look at how performance is affected when running at PCI-Express 3.0, also included is a full set of data for the academically interesting setting of PCI-Express 2.0.