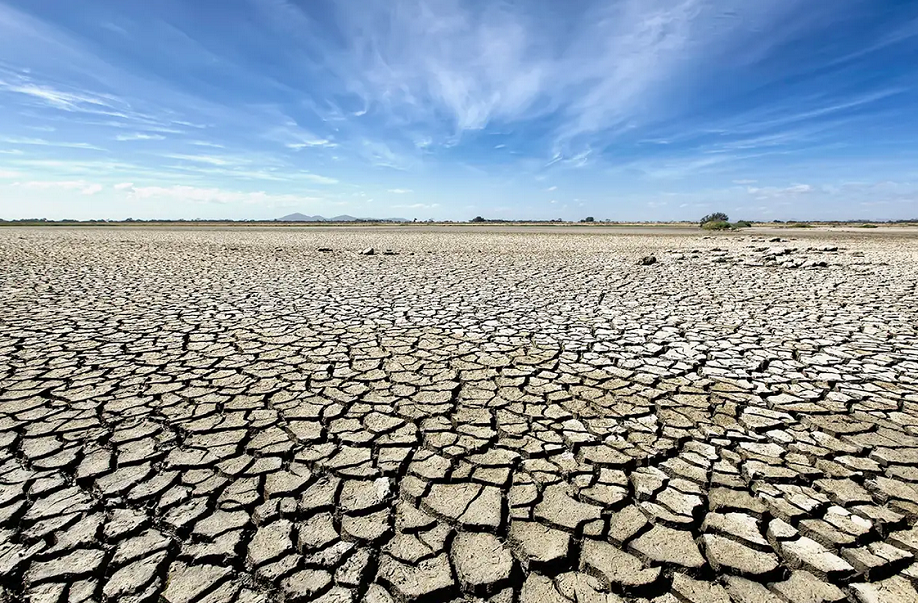 Or Will Cryptocoins, NFTs And GPU Lotteries Remain The Standard?

Colette Kress, NVIDIA’s CFO offered some reasons to think positively about GPU supplies in 2022 during her speech at the JP Morgan Auto/Tech forum and AMD CEO Lisa Su also recently suggested chip shortages should ease this year in an interview with Barron’s.  This gives hope to those who are using a GPU several generations out of date thanks to the GPU drought caused by obscene price markups on those rare GPUs which are in stock somewhere.

These claims are based on increased supply over the coming year, in NVIDIA’s case the belief is backed by their $6.9bn investment to secure a larger chip supply for this year.  They have also secured agreements with some of their suppliers to ensure better supply by some time in the second half of this year.

AMD, on the other hand, have secured several billion dollars more of manufacturing space on GLOBALFOUNDRIES fab lines to ameliorate some of their chip shortages.  This solution seems a little more indirect than NVIDIA’s as GLOFO does not supply AMD’s 5nm chips, those come from TSMC.  What it may do is relieve TSMC of the need to produce other components required to produce a functional graphics card, as the chip shortage encompasses far more than just the GPU itself, many basic SMD components have been in short supply as well.

It is too early to say if this is just excessive optimism or if the GPU drought might finally start to ease.  We were already seeing problems before 2020 and the beginning of the silicon shortage thanks to crypto-kids buying up vast amounts of GPUs in the search of virtual riches.  That demand has not eased, and the pent up demand from gamers has only grown over the past two years so a small increase in supply will just be the proverbial drop in the bucket.

Here’s hoping they are right!

Buyers may not have to resort to treasure hunting for elusive GPUs in the second half of this year as semiconductor companies expect supply and prices to start normalizing. 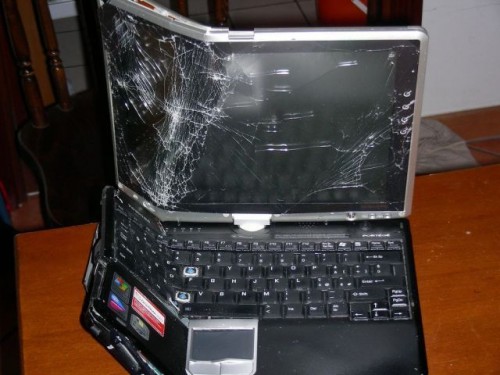 Bring that laptop back to life