A Toshiba fab in Japan is now shut down thanks to a 6.6 earthquake which hit them over the weekend, damaging buildings and injuring employees.  The Oita semiconductor plant specialized in LSI chips used in automotive and industrial applications and will be shut down for some time, in part due to the necessity of waiting out the aftershocks which are likely to follow in the coming days.  Once the danger has passed it will take time to make repairs to the fabrication lines and to start them up once they are functional again.

This will have less of a direct effect on the bits and bobs we are all desperately hunting for but it certainly won’t help.  Toshiba may look to other fabs to try to meet their current contracts, and that could certainly have a cascade effect on availability of other parts.  The graphics card you are dreaming about is more than just the GPU and VRAM, there are a lot of small inexpensive components on the PCB which are fabbed on lines similar to the ones used for automotive and industrial usage.

This is hitting a market already in disarray with a recent study finding that many US semiconductor customers barely have enough inventory to handle five days of demand, in the before times that was usually closer to 40 days of supply.  This shortage is happening at a time of increased demand, as people try to return to normal activities which for some includes shopping for a new car or updated appliances.

The US Government have been asked to authorize $52 billion in grants and incentives to expand domestic fab capacity, which could certainly help in the future but in the short term the situation will remain the same.  There is a chance it won’t help in the long run either as there have been more than a few broken promises when it comes to funding the building of new facilities in the US over the years, assuming that the grants can even be approved considering the current temperament of the US government.

The only thing worse that sounding like a broken record is for that record to be awful in the first place; that is where we are when it comes to the supply chain for semiconductors.  There really isn’t much in the way of good news to report, only more of the same gloomy tune.

A 6.6 magnitude earthquake that hit southwestern Japan around 1:00 AM last Saturday has led to the closing of Toshiba’s Oita semiconductor plant. 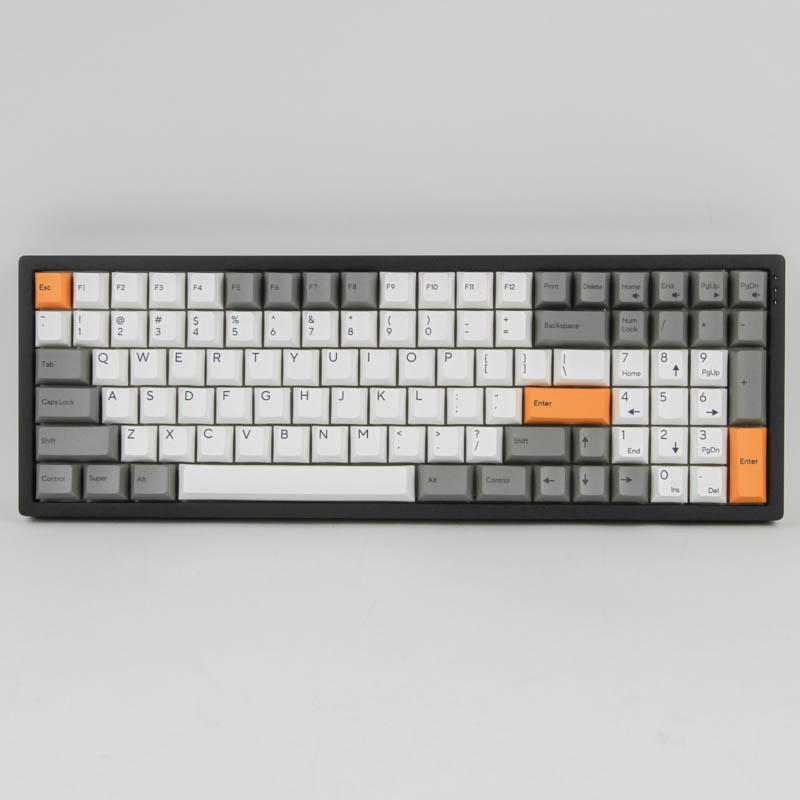 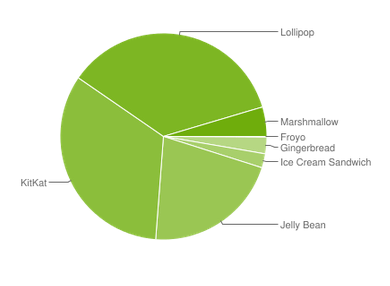 Patch ’em if you got ’em; 40 Google patches for you 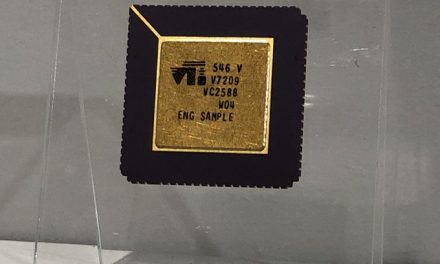 35 Years Of ARM Processors, Wish Your Devices A Happy Birthday