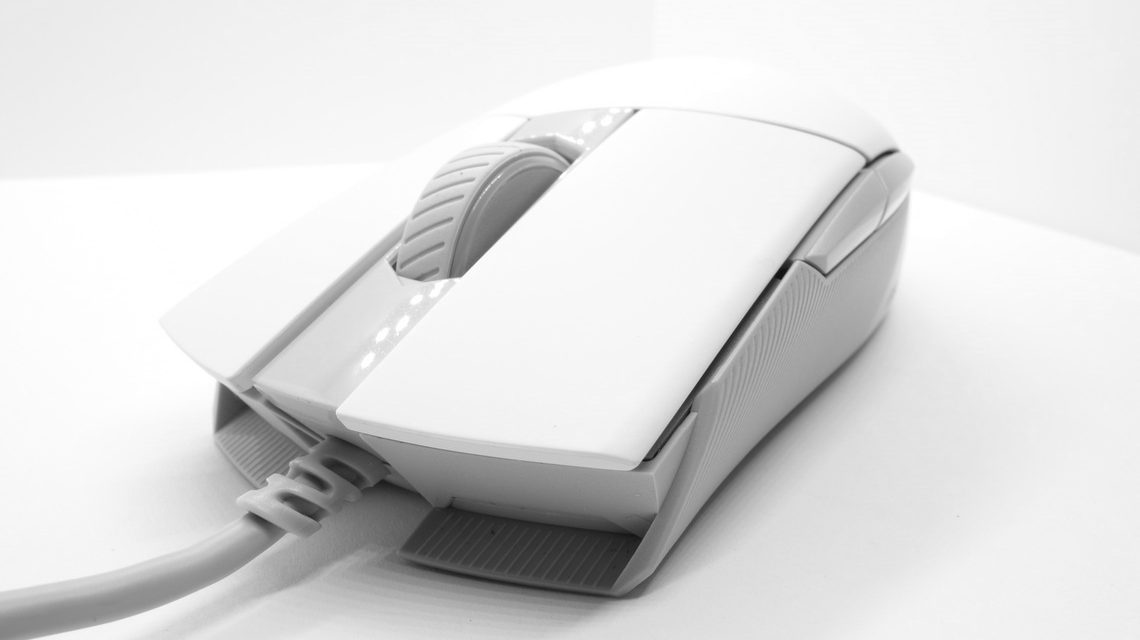 Ambidextrous And Sporting A PixArt PAW3327

The ASUS ROG Strix Impact II Moonlight White has an uncommon PixArt sensor for a gaming mouse, with a maximum CPI of 6200 which may turn some off immediately.  If that is more than sensitive enough for you though, the mouse is designed to fit comfortably in either hand, though ASUS chose to only place extra buttons on the right side of the mouse which could prove frustrating for left handed individuals.

The RGBs are limited to the scroll wheel and logo on the back, the Armoury Crate software lets you change colours as well as the click debounce delay, polling rate and other common options.  TechPowerUp are not fond of Armoury Crate, to say the least, due to the obnoxious initial installation time which also becomes a problem whenever there is an update.

Pop by for a closer look.

The Strix Impact II has been among ASUS's most successful releases in recent times. Accordingly, ASUS refreshes this ambidextrous model once again as part of their Moonlight White product line. In this review, we'll find out what has changed and whether the Strix Impact II is still a worthwhile purchase. 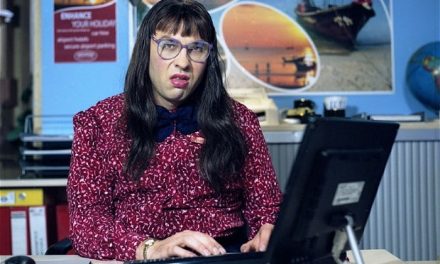 Windows 11, If At First You Don’t Succeed, Fail, Fail Again