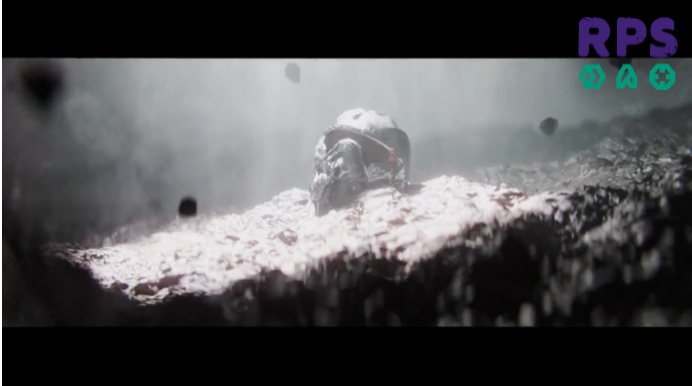 Crysis is set in a post-apocalyptic world where the Ceph ran rampant over the Earth; we are in a semi-post-apocalyptic world where crypto-bros ran rampant over the GPU market leaving only overpriced silicon and sobbing gamers in their wake.  That make it somewhat cruel to announce a new chapter in the series which birthed over a decade of “Can it play Crysis?” memes.  Unless Crysis 4 has the same hardware requirements of the first game that is likely to change to something along the lines of “Can you afford to play Crysis?”

We know next to nothing about the game, with the teaser trailer containing little in the way of hints as to what will happen after Laurence Barnes registered his complain with the Board.  There is a brief view of a ruined city scape, a crashing air vehicle and what looks to be the helmet of a Nanosuit in rather poor condition.  As for the hardware requirements?  Not a clue.  Will it be better implemented than the Crysis Remastered fiasco?  Again, we simply don’t know yet.

Stay tuned for more information if you have somehow managed to get a high end current generation GPU … if not it might be better for your sanity to pretend you never this news.

That teaser trailer offers about as many details on the game as anything else.