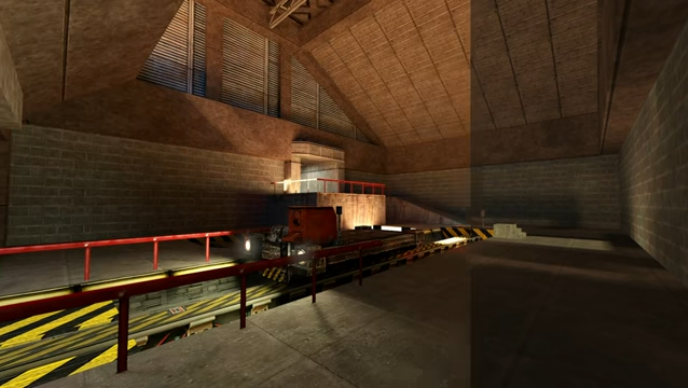 The Original, Not The Black Mesa Source Engine Port

It might be time to dig out Half Life for another replay, assuming you aren’t still dealing with the addition of Xen to Black Mesa.   Over on GitHub, Sultim “sultim_t” Tsyrendashiev has taken some of the work done by other modders to use as a base for adding in ray tracing to the original Half Life.  The project is expected to wrap up some time this year and released for your enjoyment.

Sultim also added ray tracing to Serious Sam: The First Encounter last year, which likely has something to do with the polished look of the teaser video that Rock, Paper, SHOTGUN posted.  Unlike Quake II RTX, Half-Life: Ray Traced just seems to add ray tracing, as opposed to the new assets added to Quake II so if you were offended by those changes you can rest easy.

I'd still prefer to play Half-Life in its original form but if you adore raytracing and desperately crave my approval, you have it: you may use this mod and I'll be okay with that. 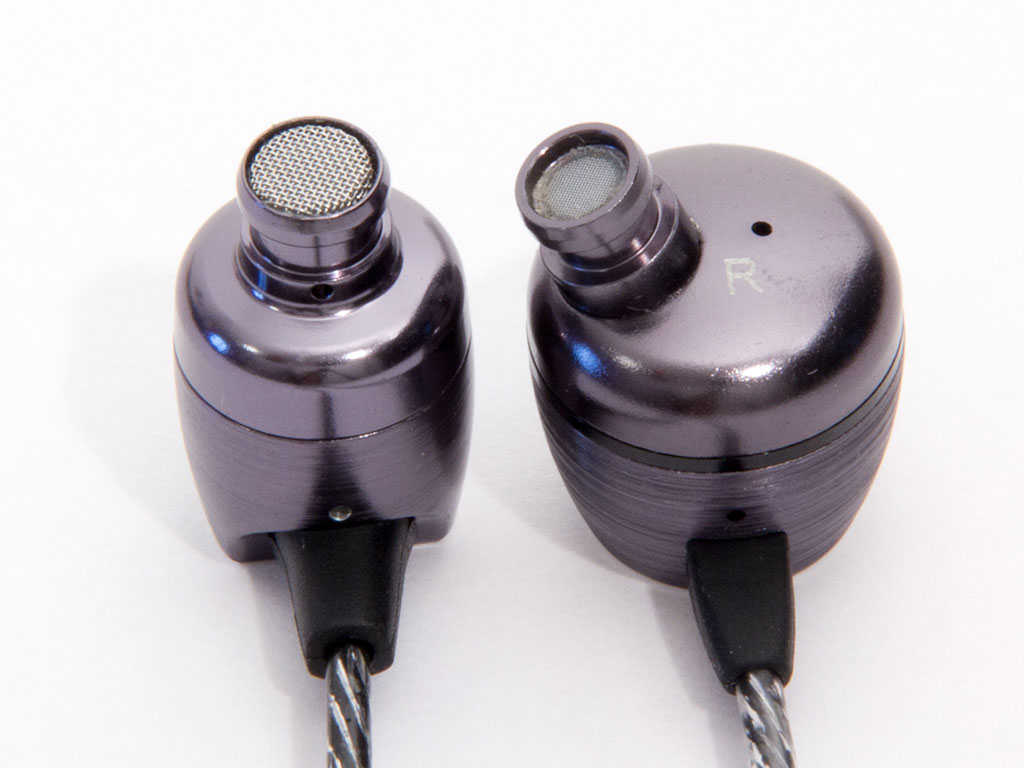 Rosewill expands into audio with a pair of earbuds

Mixed reviews for the new Medal of Honor 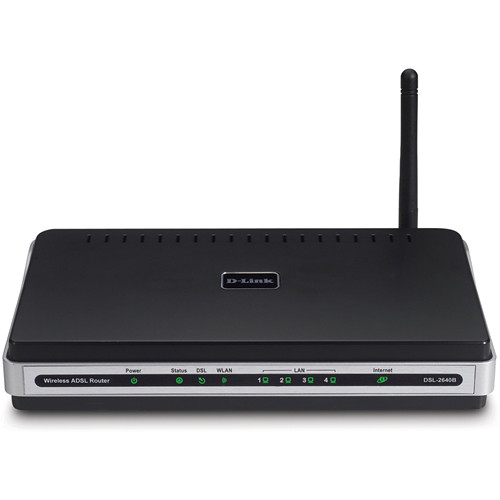