The GeForce RTX 3050, Slightly Less Disappointing Than The RX 6500 XT 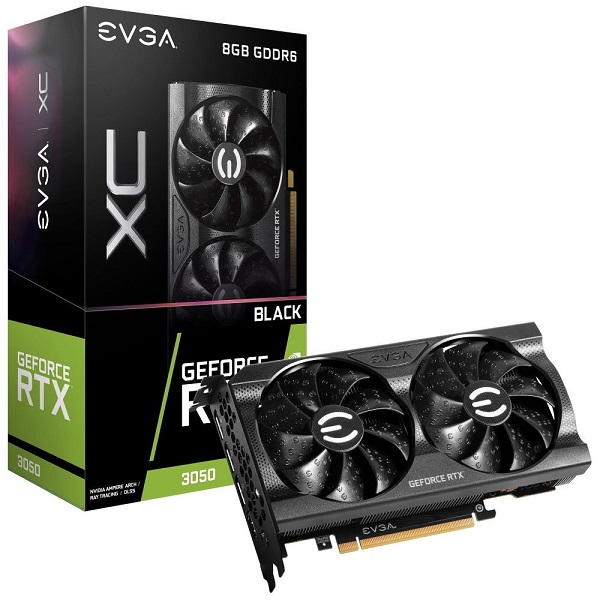 The RTX 3050 contains a GA106 Ampere GPU and a reasonable 8GB of GDDR6 on a 128-bit bus and starts at $249, however the overclocked versions are well over $300 and in the case of the ASUS Strix GeForce RTX 3050 OC Edition almost twice the price of the base model.  This is a perfect representation of the current state of the GPU market, with even the official prices making little to no sense.  When you add in the crypto-tax that will inevitably hit the GPU those prices will be even more vexing.

Neoseeker reviewed the same model as Sebastian, the EVGA RTX 3050 XC Black Gaming Edition which is supposed to retail for the announced $249 but be careful as the non-Black Edition of this card is $329.  The difference between these cards is that the non-Black edition has a fancy metal backplate with speed holes, apart from that the specifications seem identical.

The games which Neoseeker tested are a little different than the ones which Sebastian tested and they chose to try 1440p instead of increaing quality at 1080p.  These two reviews and the ones below will give you a good idea what to expect from the RTX 3050, though none will help you try to locate one at a reasonable price, if you are interested in this card.

Being the entry level representative of the NVIDIA RTX 30 series, the RTX 3050 cards will have a starting retail price of $249.99 USD. While there won't be a Founder's Edition variant of the GeForce RTX 3050, NVIDIA's board partners were ready with their custom card designs, including the EVGA GeForce RTX 3050 XC Black Gaming featured in this article.