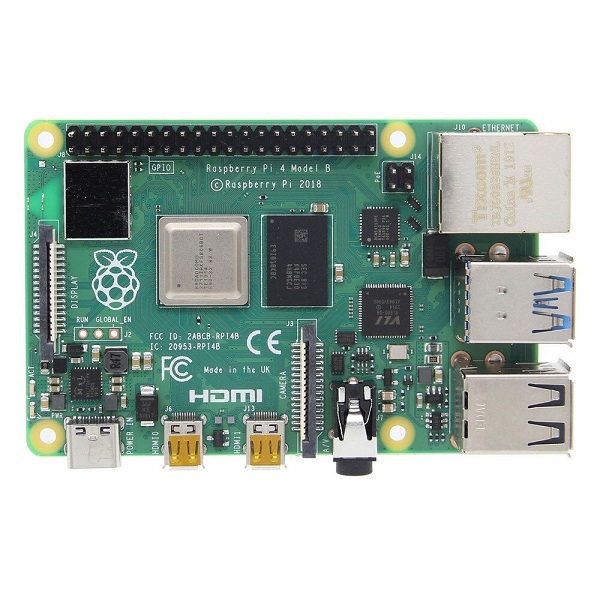 This change will increase the pool of software you will be able to run on your Raspberry Pi as the vast majority of newer applications are only compatible with ARM64.  There are certainly exceptions, though even they are optimized for a 64-bit OS and do not run as efficiently on a 32-bit OS.  This also increases the amount of RAM the ARM processor can address from the 3GB maximum that the LPAE feature allowed, making your Pi even more capable.

Of course, currently we are not allowed to have nice things, as anyone who has been shopping for a RasPi can attest to.  Stocks of the various models are depleted and orders for new boards are expected to take several months to fulfill.   Once the chip shortage is behind us however, that 64-bit Raspberry Pi OS is going to extend the capabilities of your next project significantly.

The most significant benefit of the 64-bit switch will be software compatibility, since as the Pi Foundation notes, "many closed-source applications are only available for ARM64," and open source apps aren't always fully optimized for the instruction set that the 32-bit Pi OS uses.

Apple and Google-Motorola Stop Suing Each Other 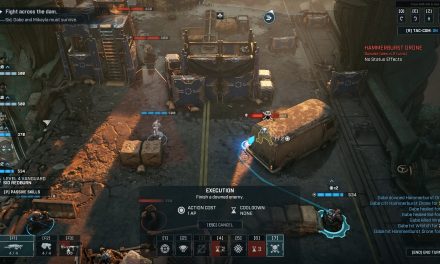