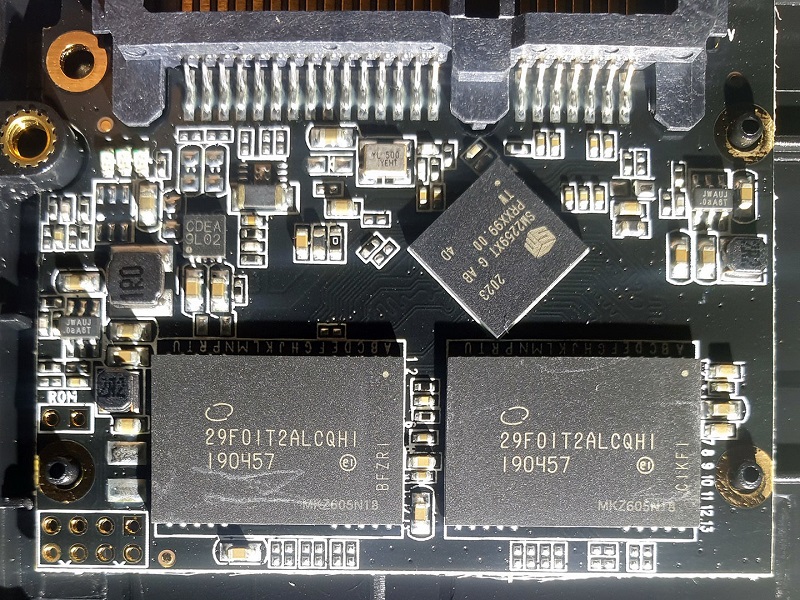 Neo Forza’s current SSD offerings come in the two most common form factors, for there are indeed plenty of people who haven;t gotten off the SATA bus yet.  The Neo Forza 512GB NFP035 M.2 drive is a four lane PCIe drive using a Silicon Motion SM2263XT DRAM-less controller and is filled with TLC and an SLC buffer.  It is rated for sequential reads of up to 2000 MBps, writes at up to 1700 MBps and while Neoseeker’s tests never quite saw those levels, it is priced at an attractive $60 for the 512GB model.

The second model is the NFS10 480GB 2.5” SATA III SSD drive, which uses another SiliconMotion controller, the SM2259XT, which might lack a RAM cache but does offer SRAM ECC.  This drive also uses QLC with an SLC cache and the design did succeed in coming very close to the rated  550 MBps sequential read and 500 MBps sequential write.  Interestingly the prices are almost exactly the same, the 480GB model tested at Neoseeker also costs $60, but holds a bit less data. 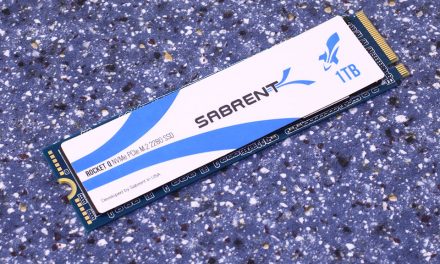