AMD Just Completed The Biggest Acquisition Ever In Their Industry 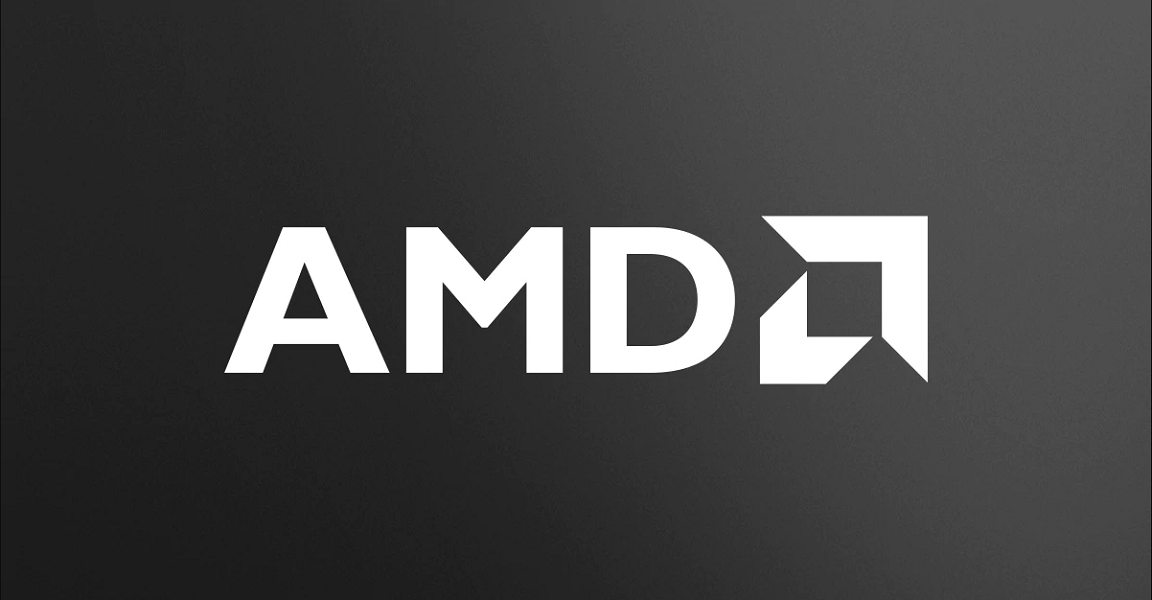 Thanks To Rising Stock Prices, The Deal Grew 40% Bigger

When talking about the biggest things in the silicon industry AMD’s name does not often come up, but today they just completed what is the largest deal in the semiconductor industry.  The deal to acquire Xilinx was originally for $35 billion in stocks, but thanks to the rising prices of both AMD and Xilinx the deal that went through on Monday was actually worth $45 billion.

No money changed hands as AMD does not have that much cash laying around, instead Xilinx stockholders will receive 1.7234 shares of AMD common stock for each of their of Xilinx stocks.  This is because Xilinx shares grew from $115 to $194 over the past few years while AMD went from $75 to $114 today, so the overall value of the deal increased sharply but the actual agreement remained the same.

That is not to say this isn’t somewhat of a gamble, the estimated value of the portion of the FPGA market Xilinx competes in is $135 billion, so the deal represents a fair chunk of that total value.   It does offer opportunity for AMD to do more that just recover the value of their investments, as recently they have had no real presence in automotive, industrial nor telecoms apart from some entertainment systems.

We won’t know how good an idea this was for several years but we can all hope this will increase competition in both the short and long terms.

“It was an all-stock deal and AMD and Xilinx values rose,” Patrick Moorhead, principal analyst at Moor Insights & Strategy, told The Register. AMD confirmed the final value of the acquisition. 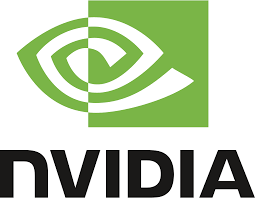 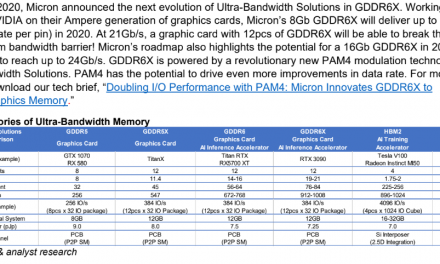 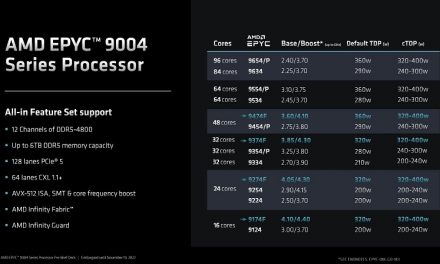 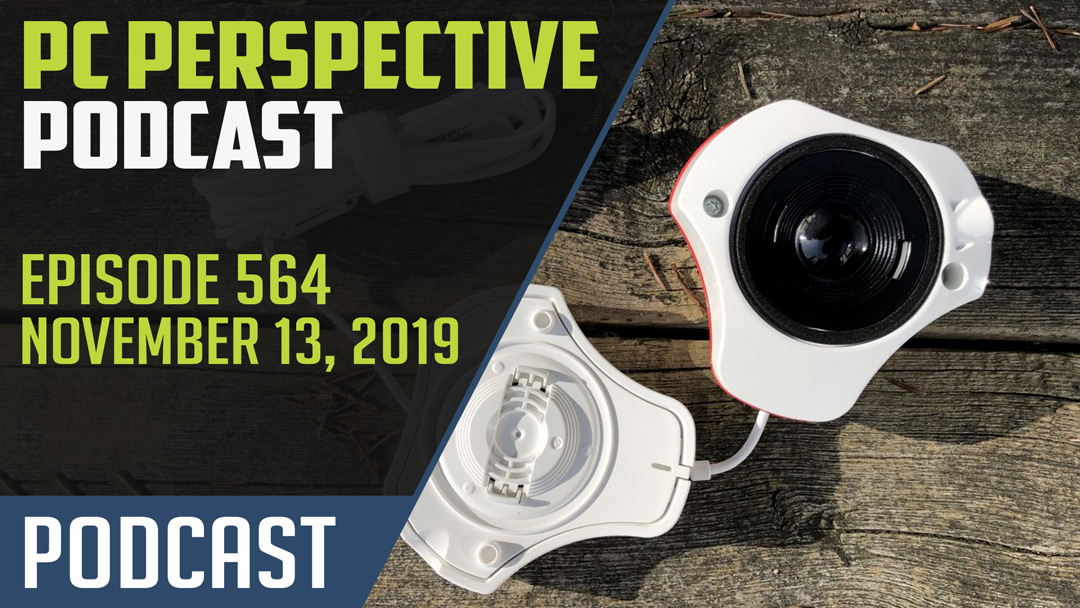