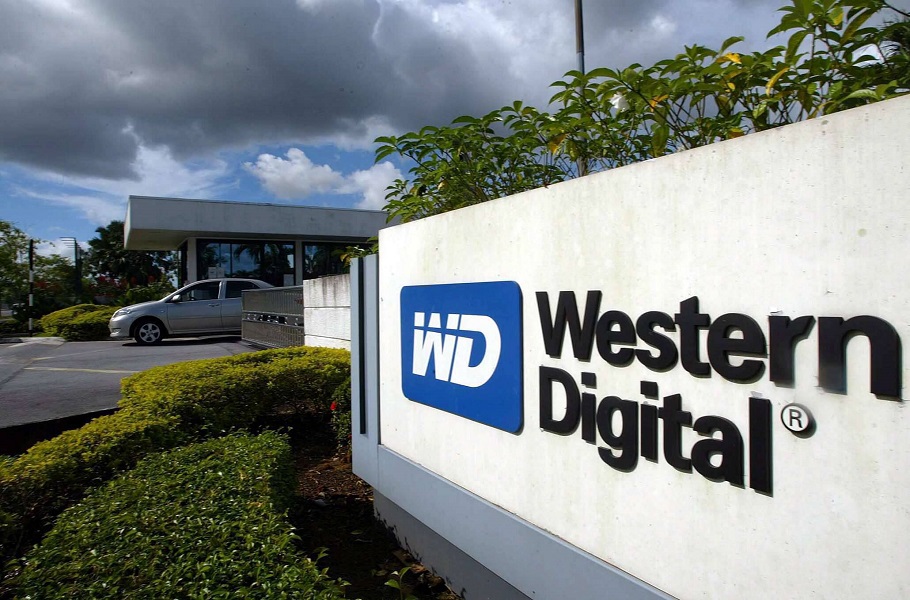 NO!  This Is Not A Reason To Start Hoarding Drives Like They Were Toilet Paper

Seriously though, that is how you drive SSD prices up to the levels of GPUs!  Don’t panic, even if seven million 1TB drives, or the equivalent memory for SSDs, phones and other devices have had to be tossed because of contaminated components.  This is rather bad timing considering Samsung have a factory shut down due to the plague and Toshiba is still recovering from earthquake damage suffered two weeks ago.

The likelihood that the problem with the components has been resolved is very high. this is not damage to a factory or long term damage to the supply lines.  There will be a temporary shortage from Western Digital and Kioxia, but there are plenty of other suppliers so as long as opportunistic buyers don’t use this as an excuse to buy up huge tracts of NAND and artificially pump prices up we should be fine.

For now, carry on as normal for this loss is a drop in the bucket, even if that poor bucket is rather beat up at the moment.  In the second quarter of 2021, about 16.5 billion U.S. dollars of NAND was sold globally so a couple of million drives is not all that much.

According to a short Western Digital press release, the contamination issue has affected "at least" 6.5 exabytes of flash memory, which works out to a bit under 7 million terabytes or 7 billion gigabytes—that's a lot of NAND that will suddenly be unavailable for SSDs, phones, memory cards, and USB drives.

Sounds good, but can it play Counterstrike