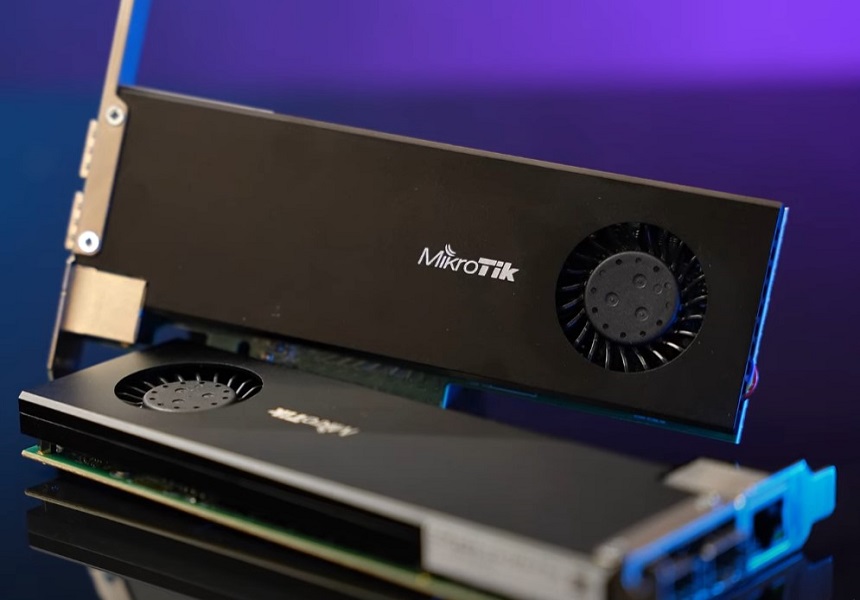 SFP28 ports, be it 25GbE or otherwise, are traditionally found on routers and other networking boxes and very occasionally on servers; they are not usually found on a PCIe add in card.  The MikroTik CCR2004-1G-2XS-PCIe is very much the exception, offering a way to install many of the benefits of a fully functional router into any PC.  The card features a quad-core Annapurna Labs AL32400 CPU, 4GB of DDR4 and 128MB of NAND, is powered by the PCIe slot and features active cooling.

The specs do not compare well to many high end routers, but should also cost significantly less.  Those specs, along with the fact the card boots after the system does, means it will not function as a DPU but will certainly offer more power than most SOHO routers.  Serve The Home is hoping to get their hands on one for testing to see just how effective this MikroTik router is, as well as wondering if there might be a more powerful unit in the works.

Take a look at their preview here.

File this under “things that have us intrigued.” The MikroTik CCR2004-1G-2XS-PCIe combines an Arm CPU with dual 25GbE SFP28 cages to make a PCIe card that is also a router and can function as a router as well as a network adapter. 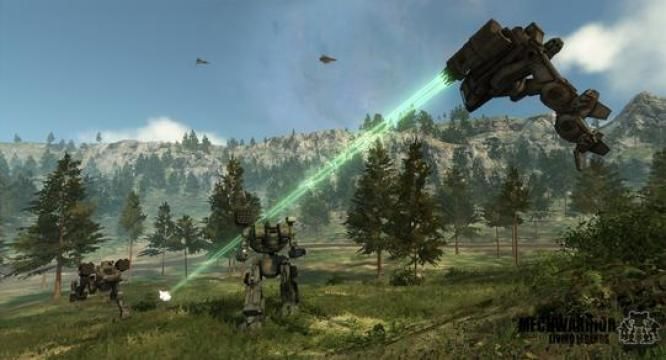 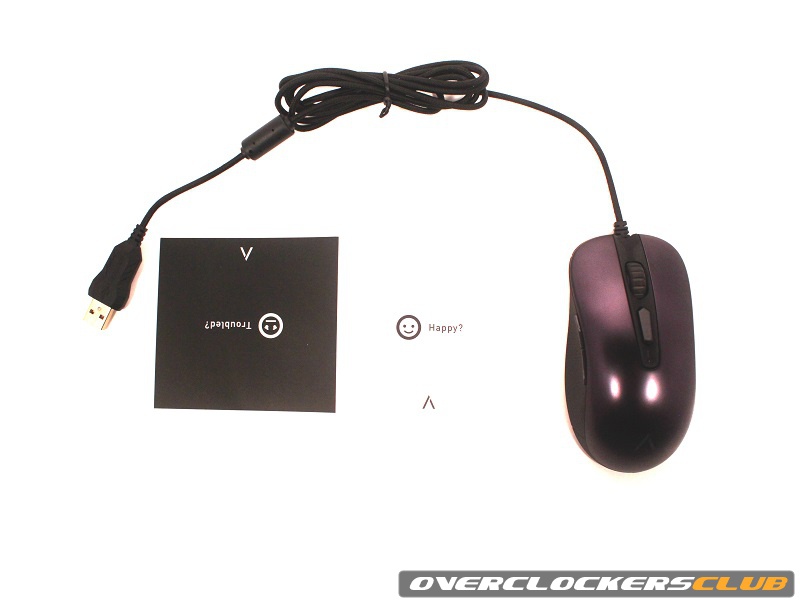 Keeping it simple with the Azio EXO-1 K gaming mouse 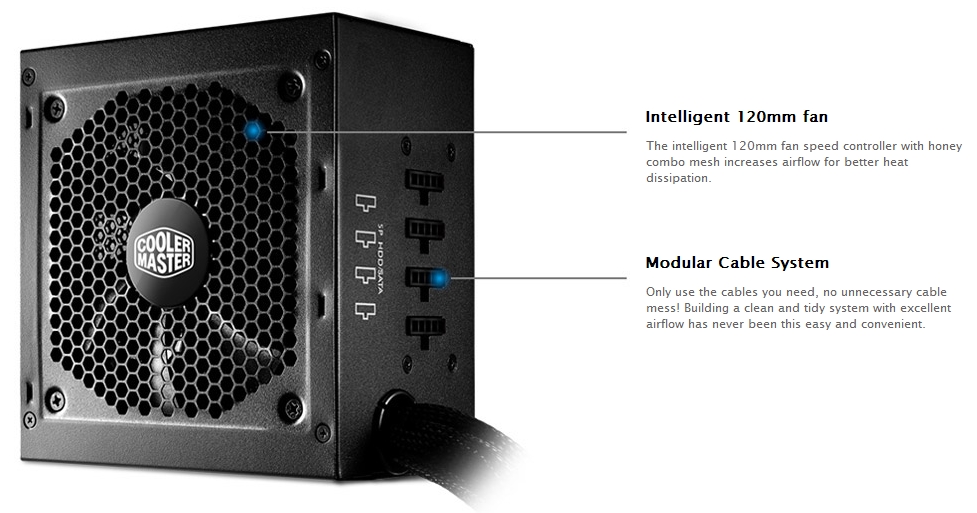